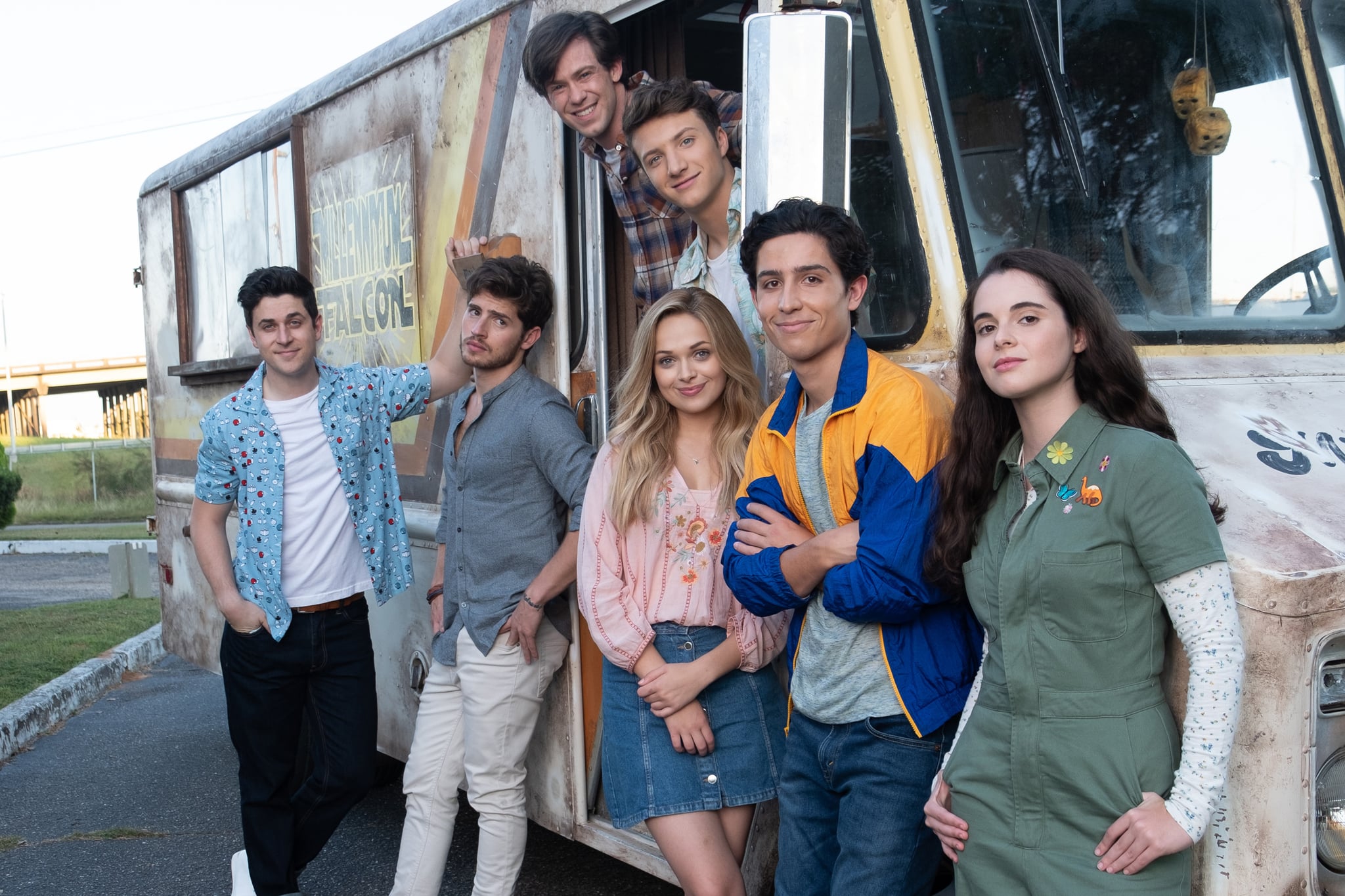 David Henrie is making his feature-film directorial debut with Bold Entertainment's This Is the Year, and he has a few familiar faces joining him for the ride. The comedy, which Henrie also wrote, follows a high school senior (played by his brother Lorenzo) as he attempts to win over his longtime crush by embarking on a road trip to see their favorite band at a musical festival. What ensues is an action-packed adventure filled with some surprising self-realizations.

When writing the script, the 31-year-old actor was especially inspired by '80s coming-of-age movies he grew up watching. "They tended to make me feel good and I'm a fan of feel good entertainment," he told POPSUGAR. "So I wanted to [pay] homage [to] some of those movies that I love and watched as a kid but do them in a more current, relevant, sensitive time and flip a lot of the tropes on their head that those movies were perpetuating. A lot of times the pretty girl in those movies didn't have a full arc and females were portrayed in a more competitive kind of spirit. So we put all that on its head."

"It was a blast getting to write it because we set it with a very current theme of expectation versus reality," he continued. "I feel like nowadays we're so inundated with so much external stimulus that you can expect love to be a certain thing based on what you see in social media or movies or TV shows, etc. And in reality that's not the case a lot of the time. So I wanted to play with that in the movie and you see that being wrestled a lot in the film."

In addition to having a uplifting storyline, the film also features an incredible cast, including Vanessa Marano, Alyssa Jirrels, Jake Short, and Bug Hall. Henrie even makes a quick cameo as the '80s actor Lorenzo's character looks up to! To the delight of Disney Channel fans, the film also serves as a mini Wizards of Waverly Place reunion with Gregg Sulkin, Jeff Garlin, and Selena Gomez, who executive produced the film. 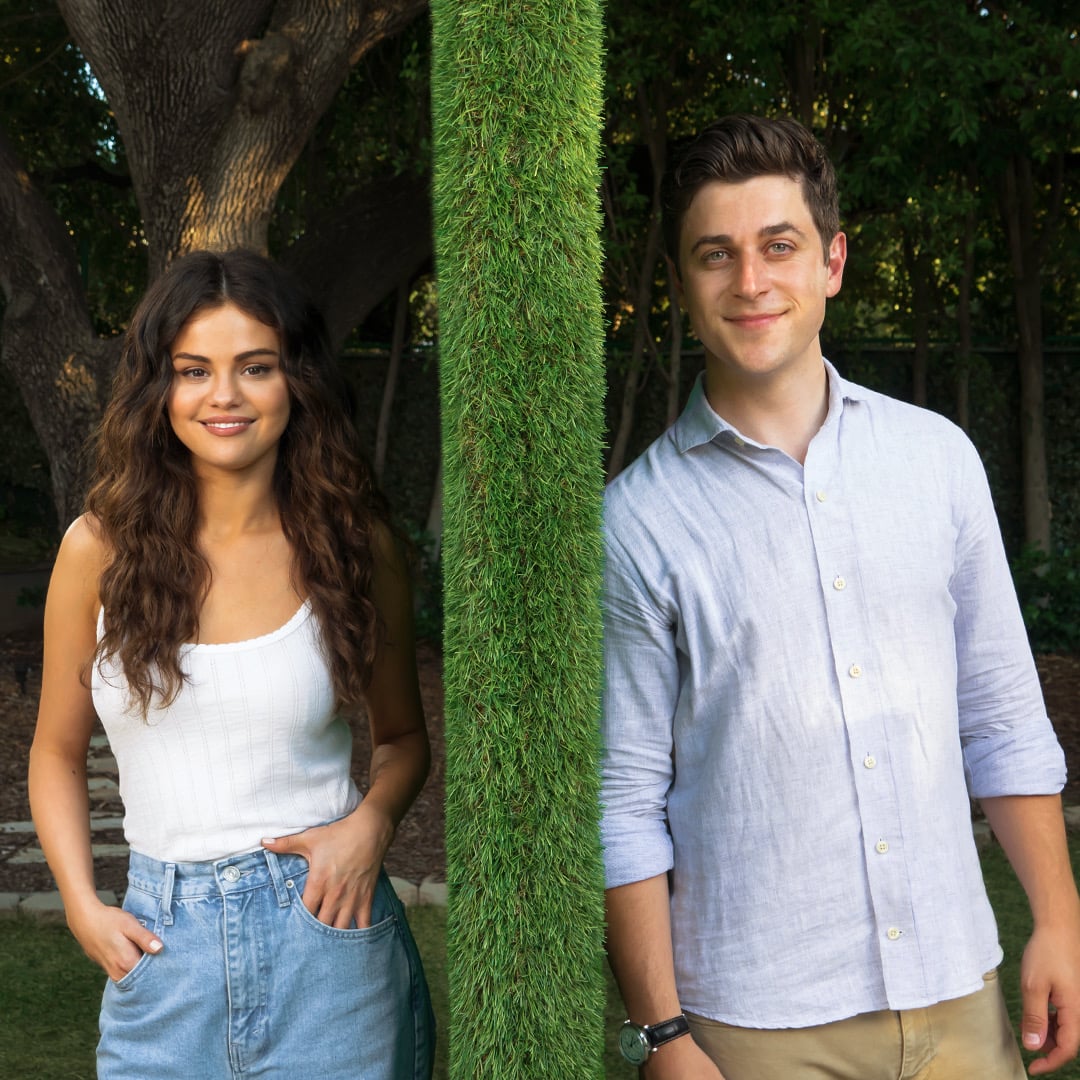 "Selena, because we're close friends, she was always aware of this project," Henrie explained. "But we don't really talk business in our friendship, it's mostly just friendship. She's really close with my wife now and my daughter, she's now auntie Selena, so business is never usually in our conversations. However, it kind of came up naturally where she would see something about the movie, she'd seen announcements, she'd give me advice on some actors and actresses, some advice on music and she started slowly becoming more and more involved just as a friend."

"Then once she started actually seeing stuff shot, she really loved the movie and it was just an organic process of her coming on board to then executive produce," he added. "She really gravitated toward the message of the film and especially how the female characters are portrayed. She feels like young girls need this message and the world needs to feel good right now, quarantine world needs a feel-good movie."

After growing up together on set, Henrie added that it was great to work with Gomez in a different capacity. "We've both grown up since the show, we were kids on the show and now we're both young adults, so it's so cool to see her give such great, mature advice on the film and [she] has been incredibly helpful as an executive producer," he said. "She's got such a great head on her shoulders. In my friendship with her, it's just been friendship. I've never really seen her in a professional setting since Wizards. So to see her go into professional mode and just slaying, I'm like, 'Hey you're awesome, girl.'"

As the film gets ready to premiere on Aug. 28, Henrie hopes viewers will be inspired by the feel-good message. "It's a movie set in a very current atmosphere where I feel like a lot of young people are dealing with expectation versus reality," he said. "They might expect their life to go a certain way or they might expect love to go a certain way, but reality can set in and it's oftentimes not the case and then people are disappointed. So my hope with this movie was to show that reality can be one of the most beautiful things in the world. All the characters are dealing with that, grappling with that theme in different ways, in fun ways, most importantly. It's a music driven, fun, romantic comedy with some funny beats. So I just hope that they have a good time during it and it makes them feel good inside at the end."