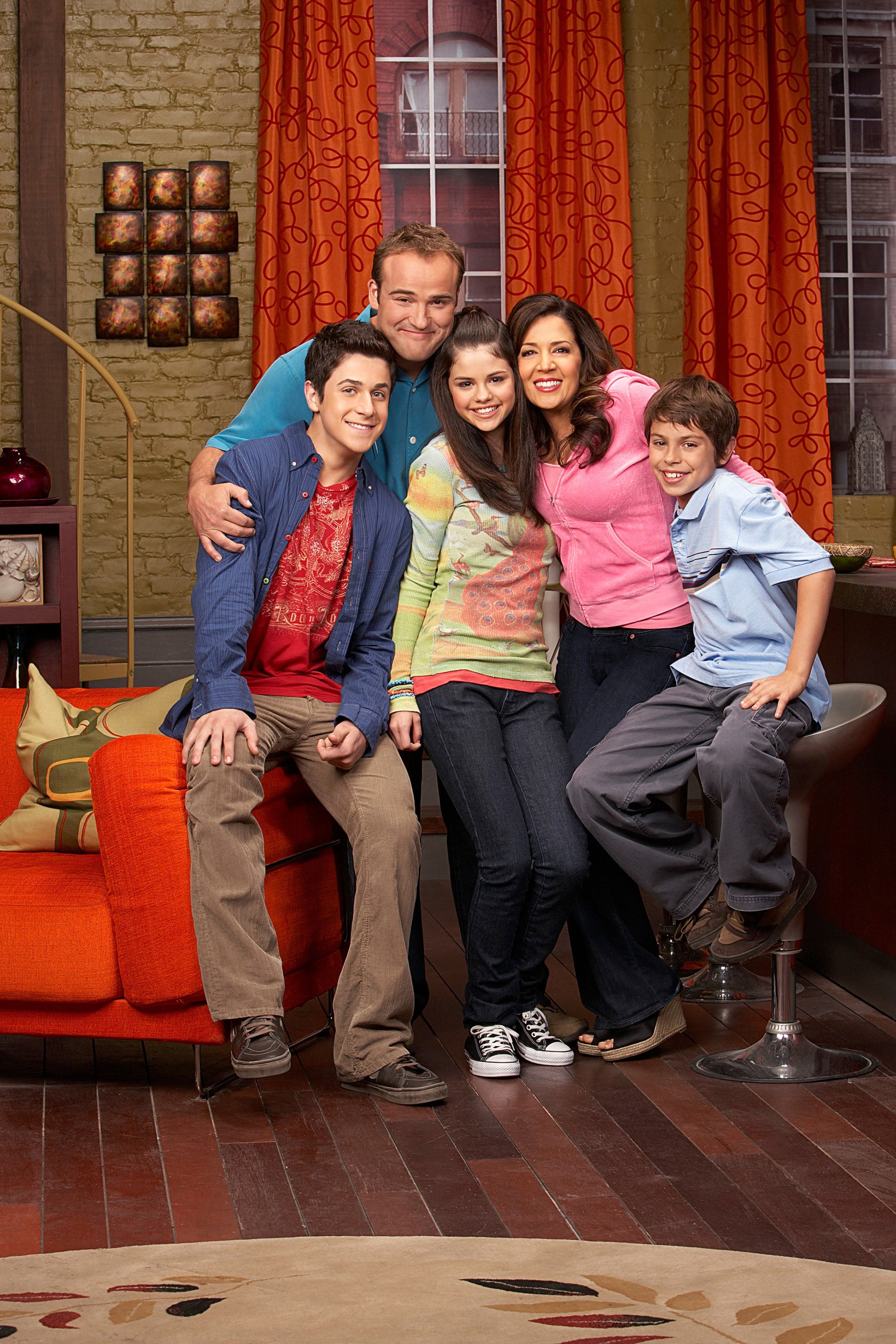 Ever since Wizards of Waverly Place hit Disney+, we've been craving a reboot, and it sounds like the cast is just as excited about returning to their magical roots. During an interview with POPSUGAR about his upcoming film This Is the Year, David Henrie admitted that he's actually talked with his former costars Selena Gomez and Jake T. Austin about reviving the show. Though they haven't made anything official, they do have a pretty good idea of where their characters would be now.

"We think all of them have gone off and started doing their own thing," he explained. "So Justin is the head of WizTech and he's probably got a wife and tons of kids. And [Alex] is off in the Wizard World being a fashionista and is probably like the Meryl Streep in Devil Wears Prada of the fashion world. And then you have Max. He's probably a sub shop conglomerate. He's like the Subway of sub shops now. It'd be an interesting place to start [a reboot] off there. It'd be interesting to start the family off there, because although we've all grown and succeeded, we've forgotten how to be a family again. So it'd be a great arc for a season if we had to learn how to be a family again."

The hit Disney Channel series, which centered around a family of wizards living in NYC, ran for four seasons from 2007 to 2012. In the series finale, Alex (Gomez) is named the family wizard, Justin (Henrie) takes on a job as the new Headmaster of WizTech, and Max (Austin) takes over the family business by running the sub shop. While Henrie admitted that the cast often reminisces about their time on the show, filming the finale was especially emotional. "The end of the show was one that we always talk about because me, Selena, and Jake were all tearing up and crying and we realized it was the end of high school for us where we all say goodbye. So that was a very sad moment for all of us."

"It really makes me feel very humbled and grateful to have been a part of something that makes people smile."

Over the years, the show's fanbase has stayed strong, which is something that Henrie is really appreciative of. "It's the best feeling ever because I didn't anticipate it when we were making the show," he said. "Even as the show was going on, you have no idea what impact it's making on people. Yes, people would come up to you and say hi and want a picture, but no one came up to me when we were making the show like, 'This has such a positive impact on my life, it's one of my best memories.' Now people are saying that to me, 'You're my childhood.' It really makes me feel very humbled and grateful to have been a part of something that makes people smile. I'm very grateful to have been able to do that. It'd be like if I got to meet one of the Mighty Ducks. That was my favorite movie. Any time I think of it, I just smile and it's a warm memory for me. So I really do feel incredibly grateful to have been in something that makes people feel good inside."

Henrie has even been able to share the show with his 1-year-old daughter Pia. "My wife's put it on for fun and she hears my voice and runs to the TV screen and then will look at me confused and then back at the screen confused," he said. "So she definitely knows it's me. She'll say, 'Papa, papa,' but she just doesn't quite get it yet, but she will sit and watch the show. She will absolutely sit and watch it if I'm not there."