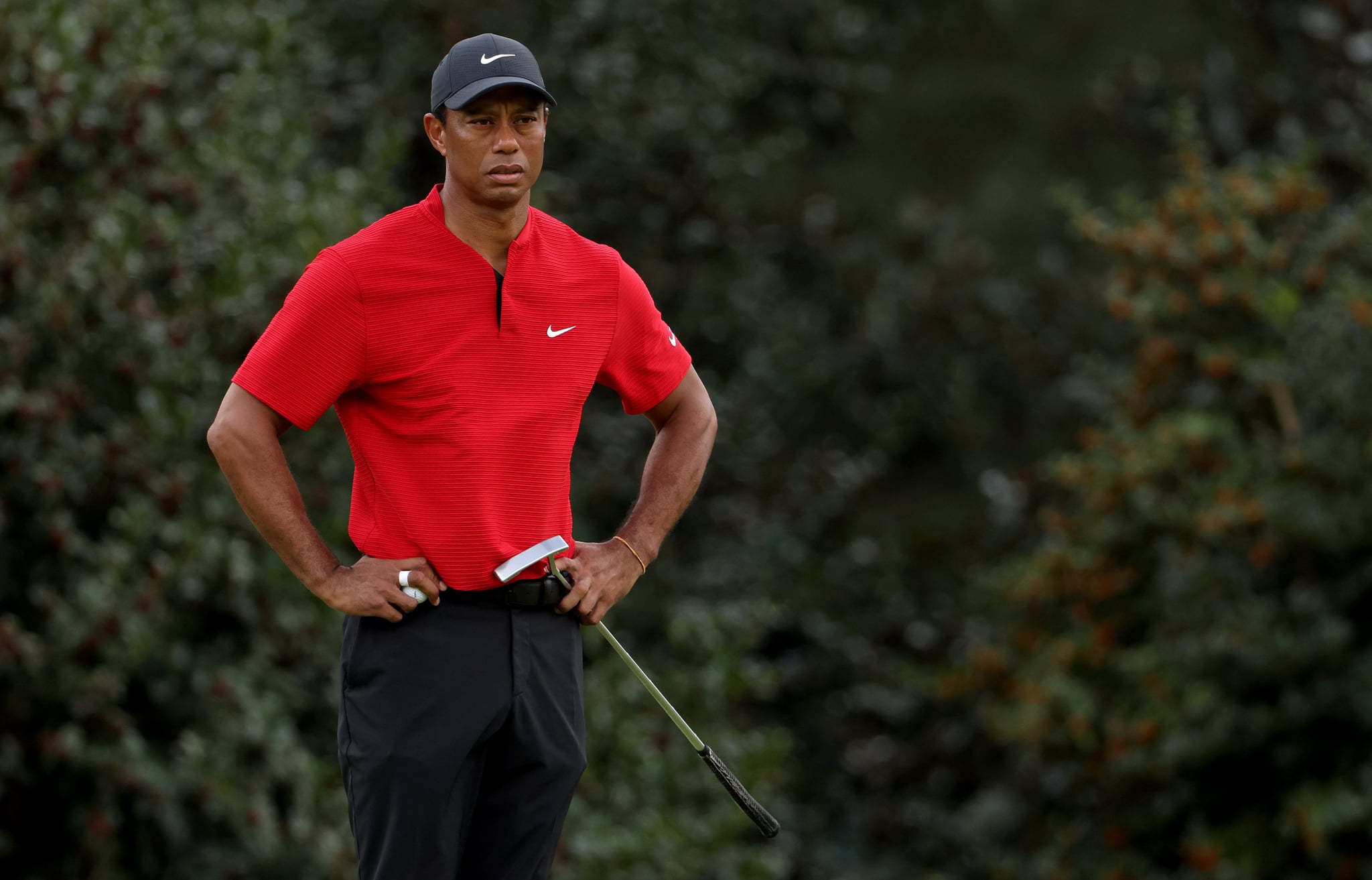 Tiger, the new HBO documentary about golfing legend Tiger Woods's life, gives us an inside look into the often enigmatic athlete's personality, childhood, and career. Jaw-dropping in its depictions of Woods's relationship with his father, the backlash after his cheating scandal, his chronic pain and resulting opioid addiction, and his struggles with fame and pressure, the documentary is making waves within the sports community and beyond. As a living legend known by many as the greatest golfer of all time (just second to Jack Nicklaus in major championships), it is fascinating to finally get the chance to know the human behind the mythology. That being said, if you're wondering whether Woods participated in or approved the documentary, he definitely did not. In fact, in all probability, he does not approve or support it.

According to a statement released to Golf Digest, Tiger Woods's agent Mark Steinberg isn't pleased about the new doc, stating that "just like the book it is based off of, the upcoming HBO documentary is just another unauthorized and salacious outsider attempt to paint an incomplete portrait of one of the greatest athletes of all-time." The book he's referring to is Armen Keteyian and Jeff Benedict's biography Tiger Woods, which paints a similar fractured portrait of the athlete's life, detailing Woods's tense relationship with his father and the lack of a typical childhood. Going into difficult topics like the athlete's many infidelities, divorce, addiction, and notoriously complicated type-A personality, it only makes sense that Woods's team also took issue with the book upon its 2018 release.

Apart from Steinberg's disapproval of the documentary, it is also worth noting that none of the members of Woods's team participated in it. Woods offered no participation, nor did anyone in his immediate family or professional team. We do get incredible interviews with people who used to be close to the golfing giant — his high-school girlfriend Dina Gravell-Parr and one-time mistress Rachel Uchitel both participated, for example. Even his former longtime caddie (and best man) Steve Williams gives a candid look into Woods's persona and work ethic, detailing how Woods once asked him to stop at the side of a Canadian road to practice his golf swing. However, not one of the interviewees are close enough to show that Woods actually supports HBO's look into his life, even from afar. All in all, Woods's camp most definitely does not support the making of Tiger, and are keen on letting people know they have nothing to do with it.