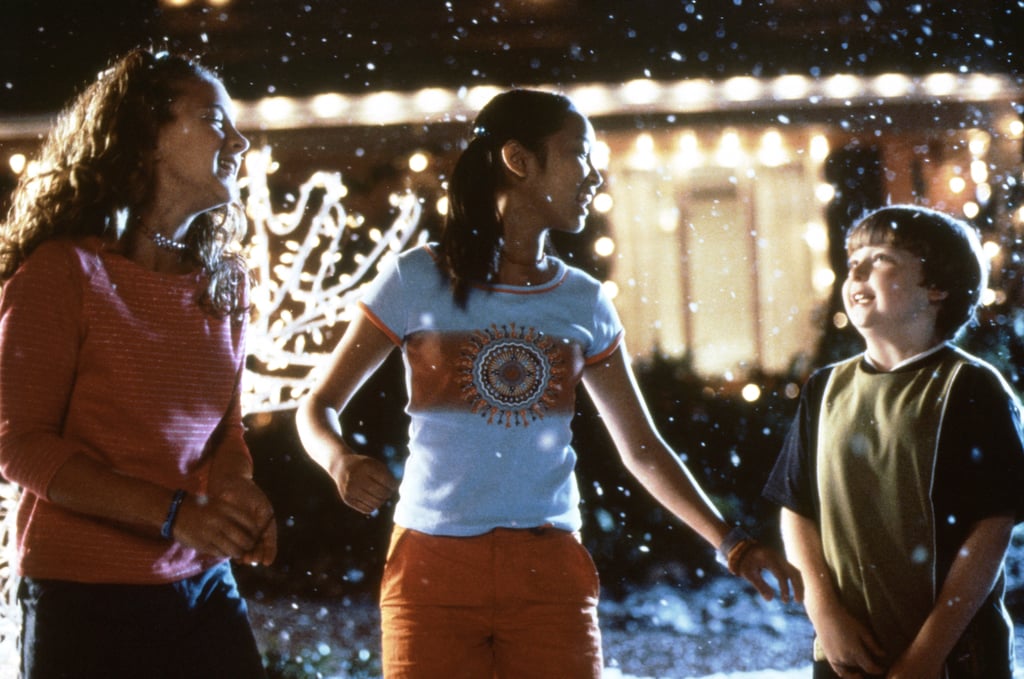 At It's Core, It's About Being Understanding and Forgiving of Others

Some Christmas movies are so magical that they stick with you well beyond your childhood years, and the 2000 film The Ultimate Christmas Present is that for me. Starring then-12-year-olds Brenda Song and Hallee Hirsh, the Disney Channel original movie tells the story of two teenagers who steal a magical weather machine from a cabin in the woods and use it to make it snow in Los Angeles. As someone who grew up in California, the concept of snow alone was enough to get me hooked within the first 15 minutes. Of course, like all movies that involve magic, there's a catch.

It turns out the snow machine belongs to Santa Claus, who shows up to help the two BFFs once the device glitches and creates a blizzard big enough that it spreads all the way to San Francisco. I'm shivering just thinking about it! The bumbling elves and chocolate floods alone make this movie worth watching almost 20 years later. Read ahead to find out exactly what it is about this holiday classic that makes it stand the test of time.

Related:
Just in Time For the Holidays, Here Are the 50 Best Christmas Movies of All Time
Previous Next Start Slideshow
Holiday EntertainmentBrenda SongNostalgiaDisneyHoliday MoviesHolidayChristmasMoviesDisney Channel