As you might have guessed, "Doctor Strange in the Multiverse of Madness" introduces plenty of new characters and new variants of characters we've met before. One of the most intriguing introductions, however, doesn't even happen until the postcredits scene: Clea, a powerful character from the Marvel comics.

Who Is Clea in the Marvel Comics?

Clea is a pretty important character and connected both to Strange and to one of his greatest enemies. She's a powerful sorceress in her own right and actually the niece of Dormammu, the demonic ruler in the Dark Dimension. After trying to help Strange in his battle against Dormammu, Clea is eventually rescued and comes to Earth with Strange, who trains her in the mystical arts.

How Are Clea and Doctor Strange Connected in the Marvel Comics?

Clea also has a more personal connection to Strange: in the comics, she's one of his most significant love interests. Although they're separated repeatedly (most notably when Clea becomes ruler of the Dark Dimension herself), they eventually are very committed to each other. Unable to technically marry due to being from different dimensions, they instead create their own magical bond that functions, to them, as a marriage.

Clea also plays a major role in one of the most recent (and tragic) arcs for Doctor Strange in the comics. Attempting to save all of reality, Strange is forced to ask the demon Mephisto for help. The price, however, is that Clea will lose all her memories of Strange. In a particularly devastating twist, Clea does get her memories back — when Strange is killed and the spells he had previously cast are undone. Clea and Strange are briefly reunited and able to say their goodbyes, and Strange leaves her the Eye of Agamotto and the Cloak of Levitation, bequeathing her the mantle of Sorcerer Supreme. Even after he's gone, Clea searches for hope that her husband will return. It's a fascinating and rich backstory for this character.

Is Clea in "Doctor Strange 2"?

According to social media chatter from those who've seen early screenings of "Doctor Strange in the Multiverse of Madness," Clea makes a brief appearance asking Doctor Strange for help involving the Dark Dimension after the main events of the movie have wrapped up.

Who Plays Clea in "Doctor Strange 2"?

According to chatter about early screenings, Clea is portrayed by Charlize Theron in "Doctor Strange in the Multiverse of Madness." 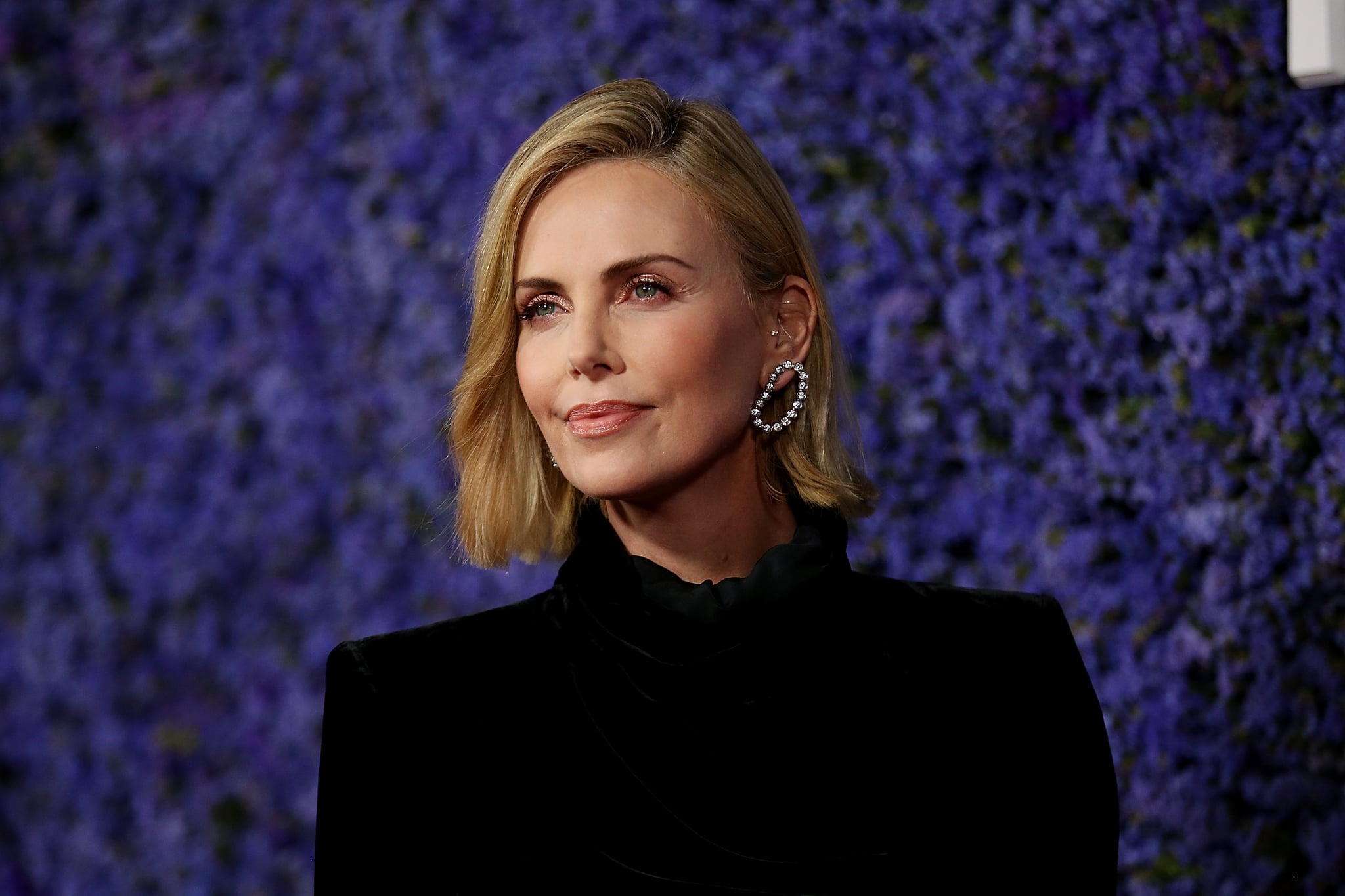 So far, Strange's onscreen love interest has been Christine Palmer, but it's always been more of a "the one who got away" story, rather than a present-day romance.

Considering Strange and Clea's deep connection in the comics, there's certainly a chance their bond will grow as more Doctor Strange movies come out. We can't wait to see what the MCU version of Clea is like as the movies continue!