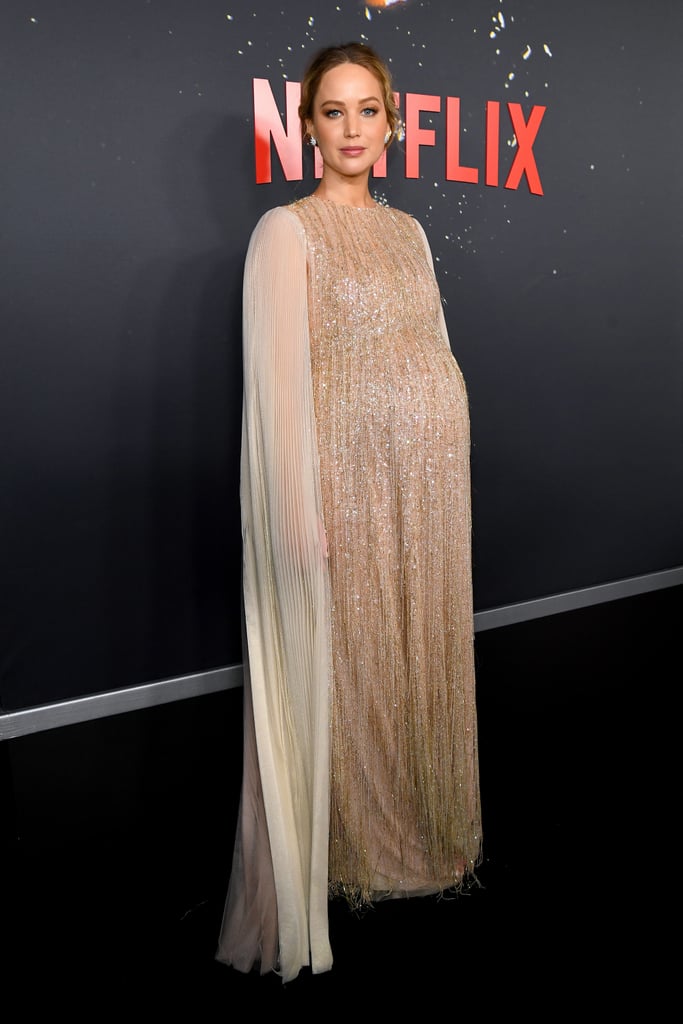 Who Does Jennifer Lawrence Play in Don't Look Up? Kate Dibiasky

The sci-fi satire Don't Look Up is about a comet hurtling toward Earth from the cosmos, but the cast is plenty starry on its own! The cast includes several Oscar, Tony, and Golden Globe winners, with some of the buzziest actors in Hollywood taking on roles in the movie's massive ensemble. It's the kind of star-studded cast you rarely see, especially in a comedy rather than an Oscars-bait drama, but we certainly aren't complaining about the opportunity to see some of our favorite actors working together!

Ahead, we're rounding up all the A-list names who are part of the main cast. Plus, this isn't even every single recognizable name in the movie — there are a couple of surprising cameos that are much more fun to discover on your own! Keep reading for more about what your favorite stars are doing in this movie and beyond.