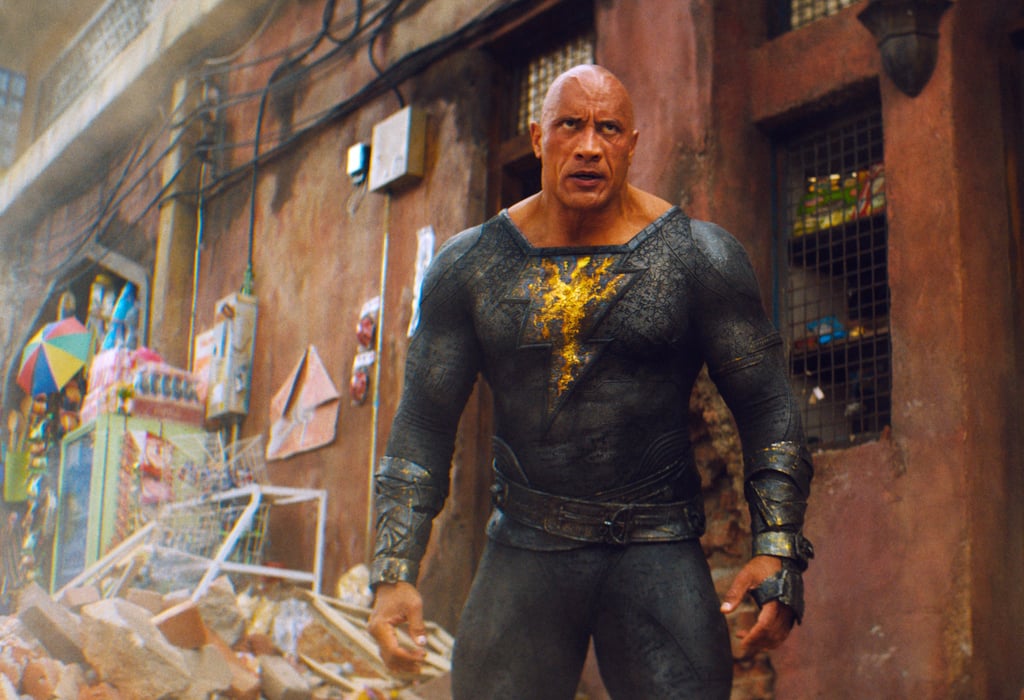 With an acting career spanning over two decades, it's no wonder Dwayne "The Rock" Johnson has become one of the most recognizable — and highest-paid — action stars working right now. He's everywhere! He can do anything, from stunt-heavy action-adventure films to family comedies, and now, he's stepping into the superhero genre.

Since his debut role as the Scorpion King in "The Mummy Returns" in 2001, also starring Brendan Fraser, Johnson has become a staple in multiple franchises including, most notably, the Fast and Furious movies, the Jumanji sequels, and the G.I. Joe films. With his catchy tune "You're Welcome" as Maui in Disney's "Moana," it's clear he's got the range.

Right now, DC comic fans and lovers of the superhero genre are anticipating his upcoming role as Black Adam in the film of the same name, a complex antihero with the power of the gods, coming to theaters Oct. 21. Ahead of "Black Adam"'s release, take a look at 25 of Johnson's other movies. The list is long and the brand is strong!