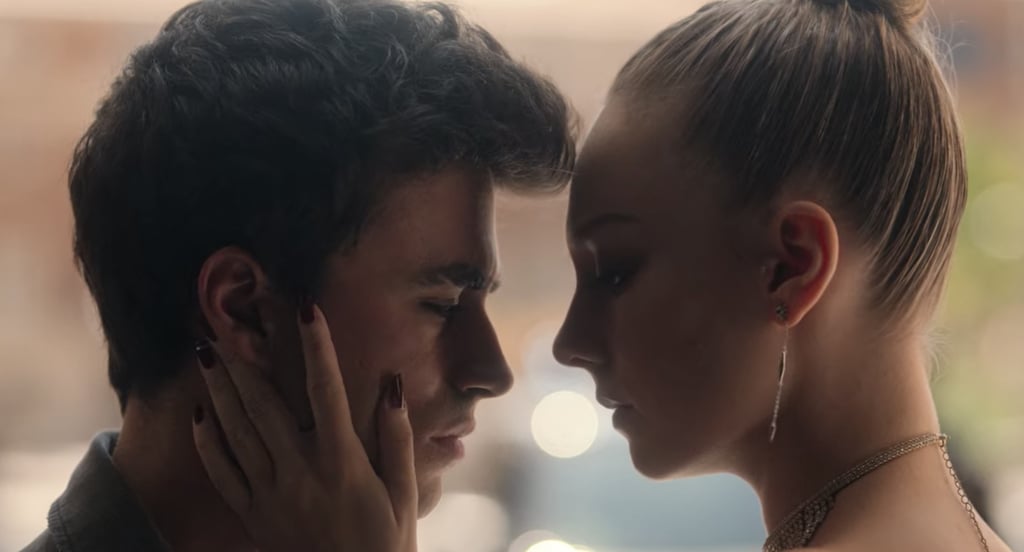 Elite: 10 Times Samuel and Carla's Chemistry Was Off the Charts

Samuel and Carla's relationship on Netflix's Elite has developed into a fan favorite, even though it starts off rocky. In season two, they get close to each other with their own ulterior motives. Samú wants to find out if Carla was involved in the murder of his former flame, Marina, while Carla hopes to get him off her and ex-boyfriend Polo's tracks. But, pretty soon, they actually begin to fall for each other. Of course, things are complicated given their circumstance, and Carla's dad throws a wrench in their romance in season three. But Samú and Carla's love clearly still remains, even when they go their separate ways at the end of the third installment.

Samú and Carla shippers (i.e., me) refuse to accept that they're done for good because their chemistry is undeniable. There's no word on whether there will be a season four, but hopefully we'll get to see them rekindle their relationship. To hold us over, take a look at some of their best moments ahead!

Related:
16 New Foreign TV Shows on Netflix in 2020 That Are So Worth the Subtitles
Previous Next Start Slideshow
NetflixTVEliteGifs