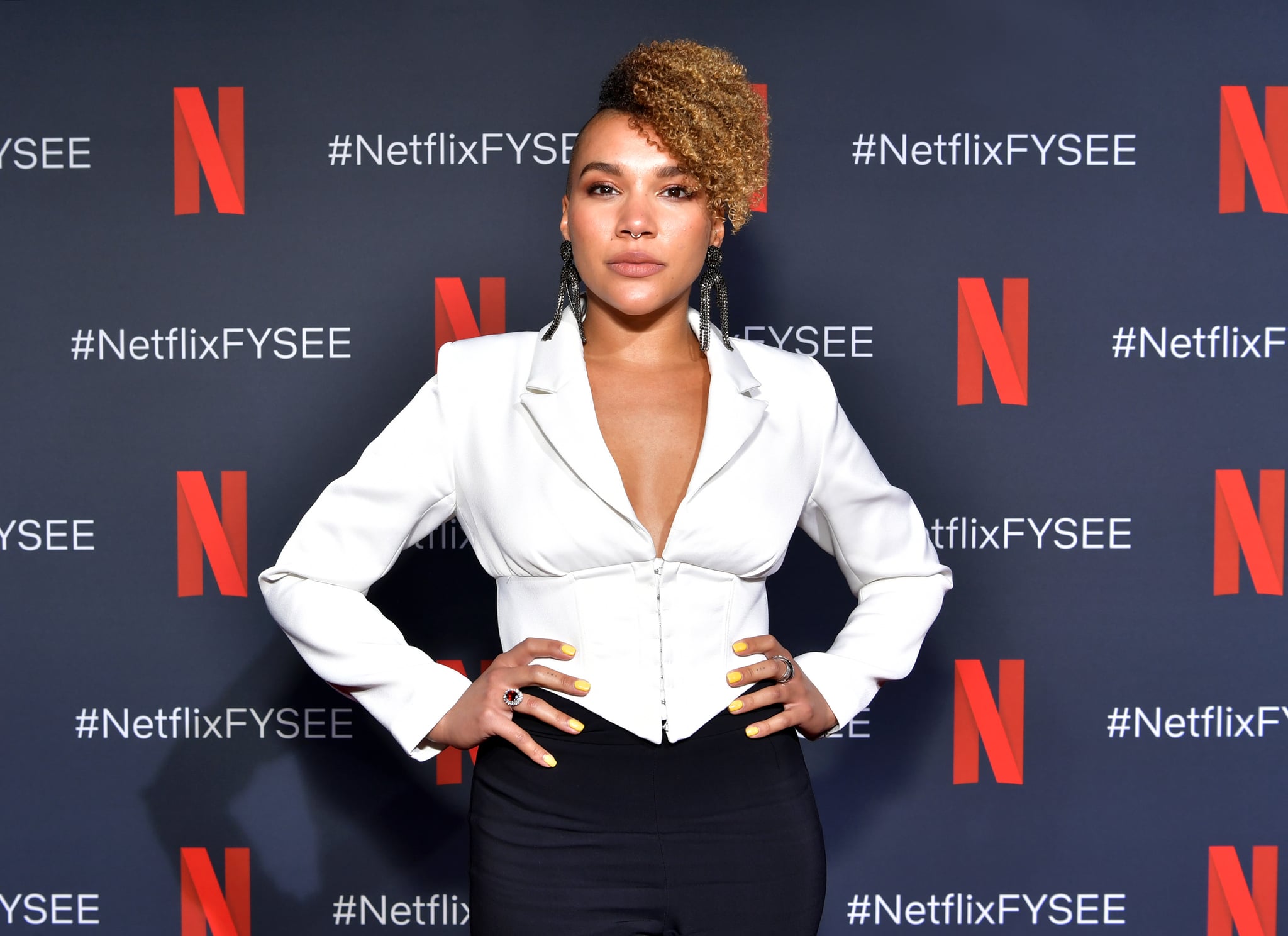 Central Park has recast Emmy Raver-Lampman to voice the role of Molly Tillerman, just a month after Kristen Bell stepped down from the part. Actress and singer Raver-Lampman, who plays Allison Hargreeves on The Umbrella Academy, is also the third Hamilton alum to join Central Park, as Leslie Odom Jr. and Daveed Diggs voice the characters Owen and Bitsy, respectively. Raver-Lampman was a member of the original ensemble cast of Hamilton on Broadway.

While Bell will continue to be a part of Central Park in a new role, she tweeted on June 24 that playing Molly showed "a lack of awareness of [her] pervasive privilege." "Casting a mixed race character w/a white actress undermines the specificity of the mixed race & Black American experience," she continued. Bell's move raised the question of why a white actress was cast for a biracial role in the first place, but the actress stated that the Central Park team was "pledging to make it right."

"After an extensive casting process that brought a number of incredible contenders to the forefront of our Molly search, we could not be more thrilled, honored, and certain that we have found the perfect marriage of character to voice in the amazing Emmy Raver-Lampman," the Central Park creative team said in a statement. "From the moment we heard her Molly, we knew she was the right choice."