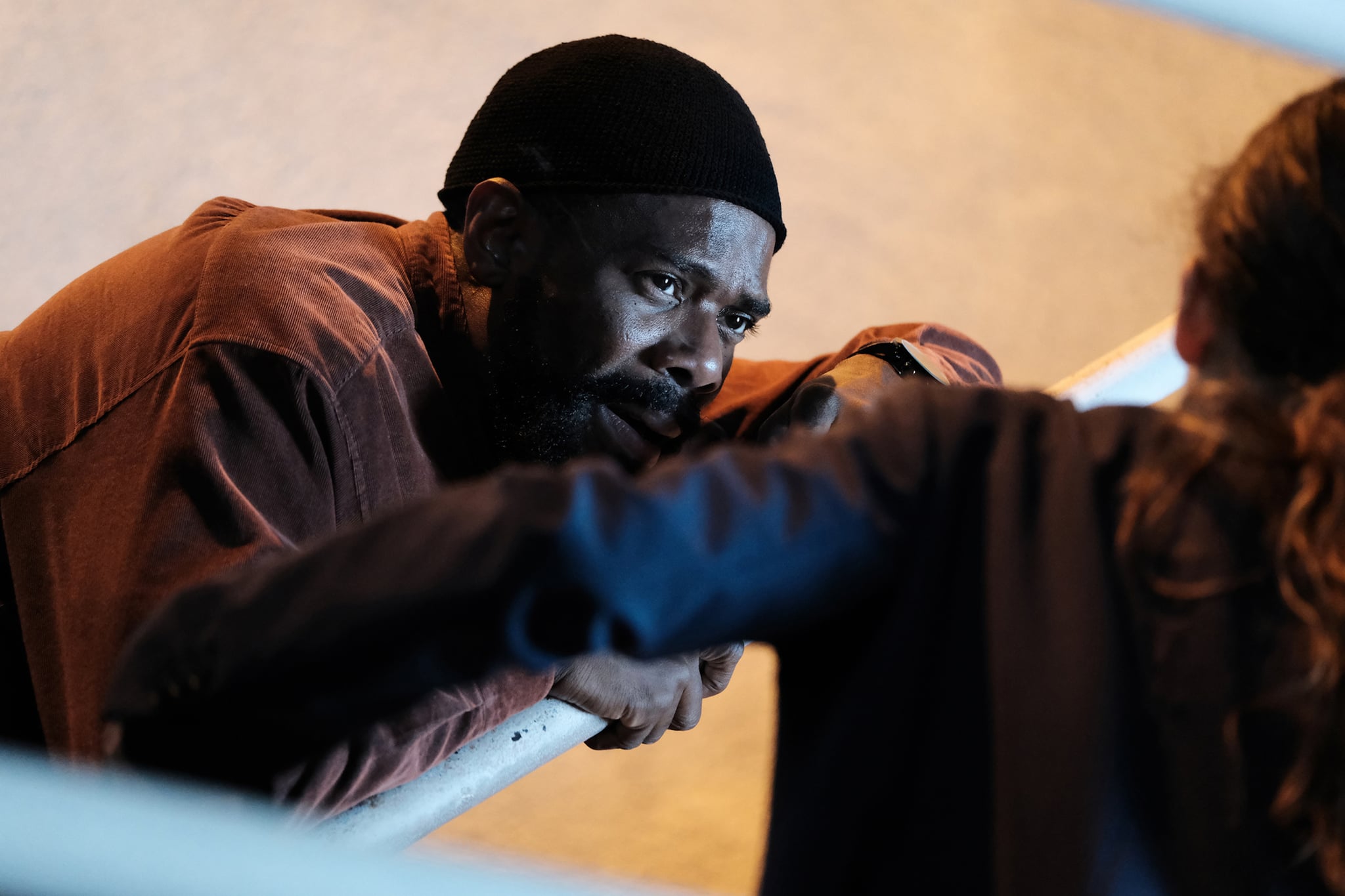 We're all rooting for Rue, but she's become a little hard to love in Euphoria's second season. In Sunday's episode, Rue (Zendaya) treats her Narcotics Anonymous (NA) sponsor Ali (Colman Domingo) like trash. He's the only one who truly knows who she is and has stuck by her through all her relapses. Episode three sees Rue leaving her NA meeting with a suitcase full of $10K of drugs that she somehow convinces Fezco's (Angus Cloud) supplier, Laurie (Martha Kelly), that she will sell with other underage dealers. Ali can sense something's up and confronts Rue, who just tells her they're school books.

"Don't pull that sh*t with me. I've always accepted you for who you were. The good, the bad, and the ugly. I'm not just some parent you can treat like sh*t," Ali says as Rue tries to push past him. Rue takes a low blow as she retorts, "Well, good thing nobody's looking to you to be a parent." Her sponsor warns her that if she ever uses his past against him again or says another disrespectful thing, they're done. Rue continues, "Or what, Ali? You're gonna hit me?" Oof.

The scene between Rue and Ali piggybacks on Euphoria's first special episode, released in December 2020. In that episode, Ali meets her at a diner shortly after she relapses and shares his history of relapses and redemption. Among his most difficult storylines is the fact that he has a strained relationship with his two daughters as a result of him hitting their mother when they were growing up. He's even stunned when he calls one of them on Christmas Eve and they pick up the phone. In other words, Rue's subconsciously been Ali's do-over.

Domingo discussed the recent fight between his character and Zendaya's in an interview with Insider. "He understands that she's high, but he doesn't know the level and the spiral of her addiction until it hits him in the face, where she breaks a bond and smashes the faith that they've had in each other, that they've established in that bridge episode . . . I think it would truly hurt him because she used something that she knew would hurt him," the actor said. Despite the callousness of the scene, Domingo told the outlet, "I think he still has room in his heart and in his mind for redemption with Rue." I hope Rue apologies and earns back her respect with Ali.