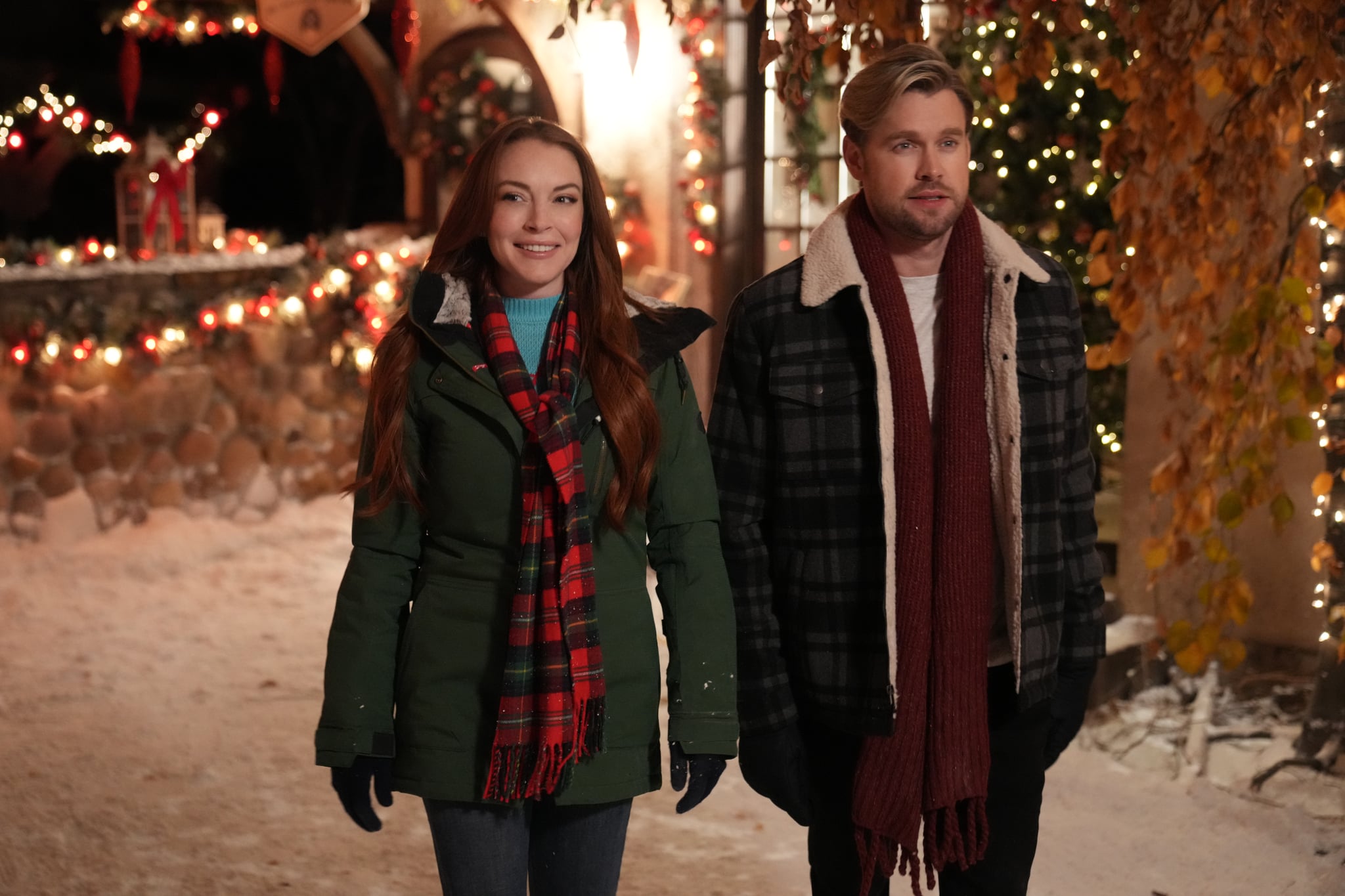 Start your holiday countdown now: Lindsay Lohan's Netflix Christmas movie is heading to the streamer this month. The movie, Lohan's first since 2019's "Among the Shadows," looks like a classic holiday rom-com with a heaping helping of candy canes and jingle bells on top. Lohan stars alongside "Glee" alum Chord Overstreet. In the trailer for the movie, released Oct. 7, Lohan and Overstreet's yuletide antics — and love story — are soundtracked with the song "Jingle Bell Rock," which, of course, Lohan famously sang in "Mean Girls." On Nov. 4, Lohan and Netflix released a full track of her singing "Jingle Bell Rock," so add it to your Christmas playlists now.

Netflix's log line for the movie reads, "A newly engaged, spoiled hotel heiress gets into a skiing accident, suffers from total amnesia, and finds herself in the care of a handsome, blue-collar lodge owner and his precocious daughter in the days leading up to Christmas." Yes, that sounds pretty much like the plot of "Overboard" with a Christmas twist, and we're totally ready to enjoy the festive chaos that will ensue. The movie filmed in Utah in the fall of 2021.

In February 2022, Lohan talked to Vogue about her role in the film. She explained, "I feel like what we don't have enough of right now is romantic comedies. And that's exactly what it is: It's a really fun, uplifting romantic comedy. And it's actually really funny. When I read the script and when we started to film it, I didn't realize how physically funny we were going to be. There's a lot of physical comedy in it, which I really liked doing — it's one of my favorite things to do, which I haven't got to in a while." She also said that choosing this project was "perfect" for her return to films because she wanted to do "something happy and fun and family-oriented."

Lohan has had a busy 2022. In June, she announced that she married her fiancé, Bader Shammas. The actor wrote on Instagram at the time: "I am the luckiest woman in the world. You found me and knew that I wanted to find happiness and grace, all at the same time. I am stunned that you are my husband. My life and my everything."

Lohan also served as the host of Amazon's reality dating show "Lovestruck High" earlier this year and launched her podcast "The Lohdown With Lindsay Lohan" in April.

Read on for everything we know about "Falling For Christmas," including the cast, first-look pictures, and release date, and to watch the trailer and listen to "Jingle Bell Rock."

"Falling For Christmas" will be released on Netflix on Nov. 10.

Starring alongside Lohan and Overstreet are George Young, Jack Wagner, and Olivia Perez. 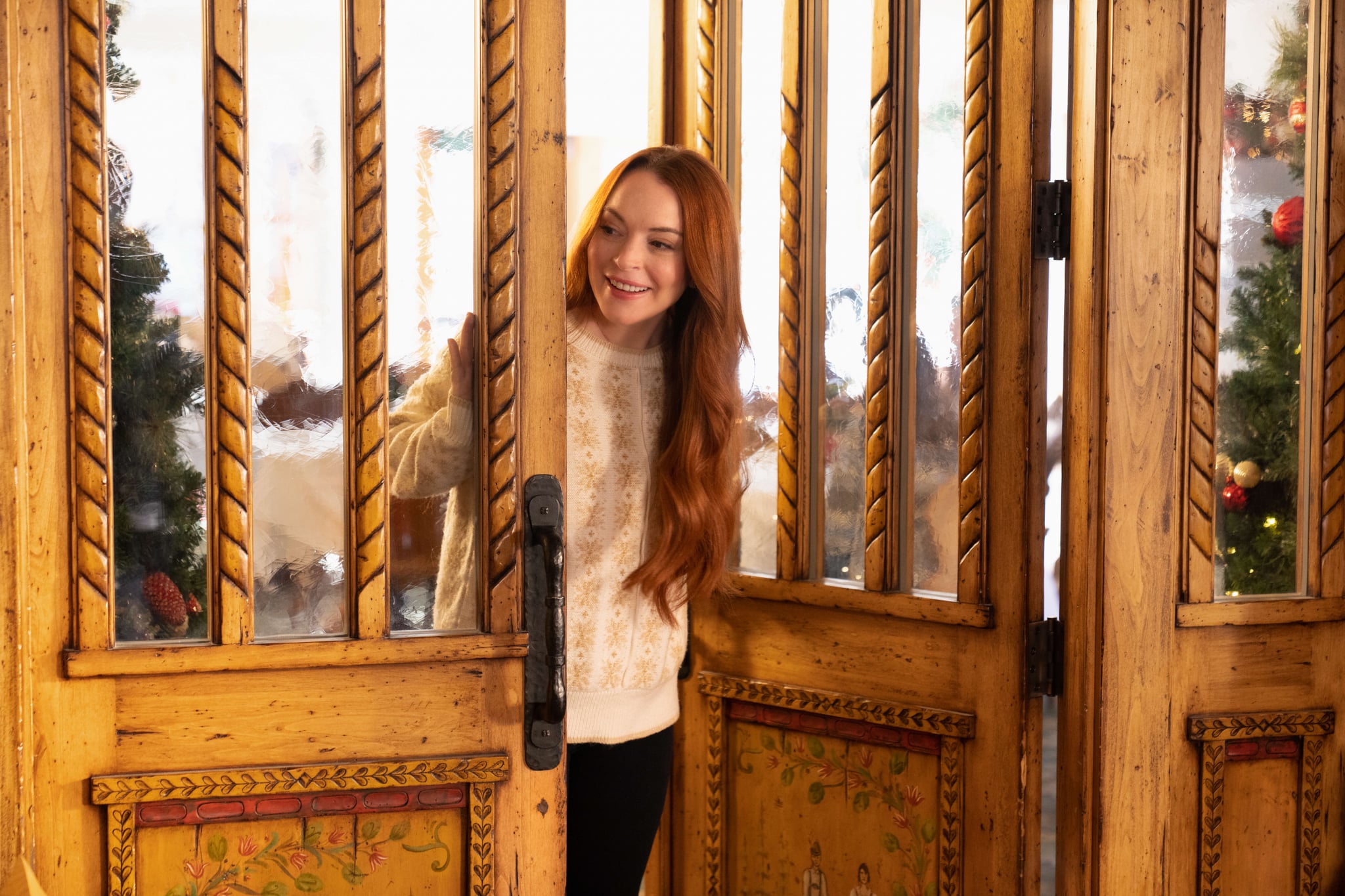 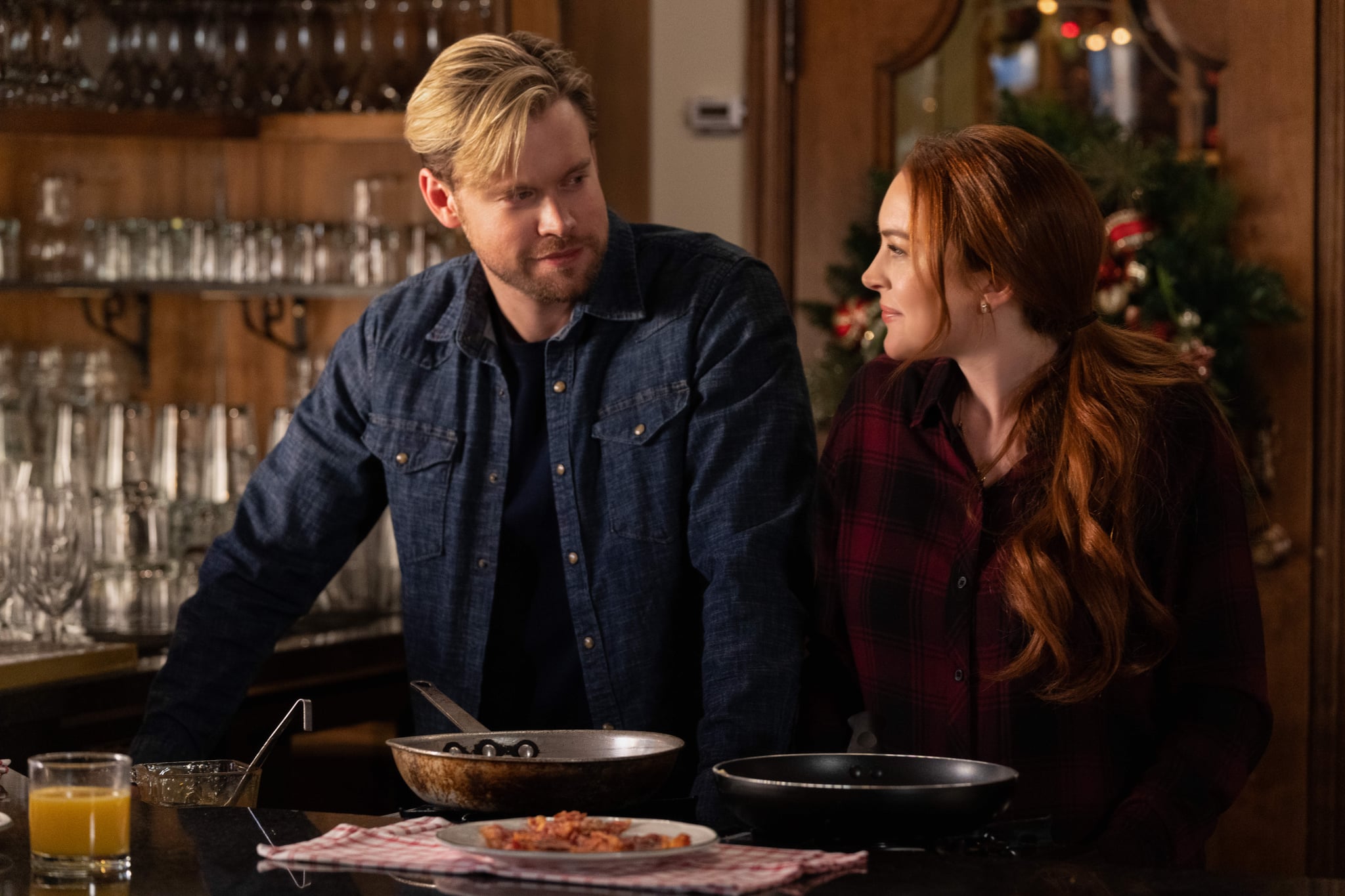 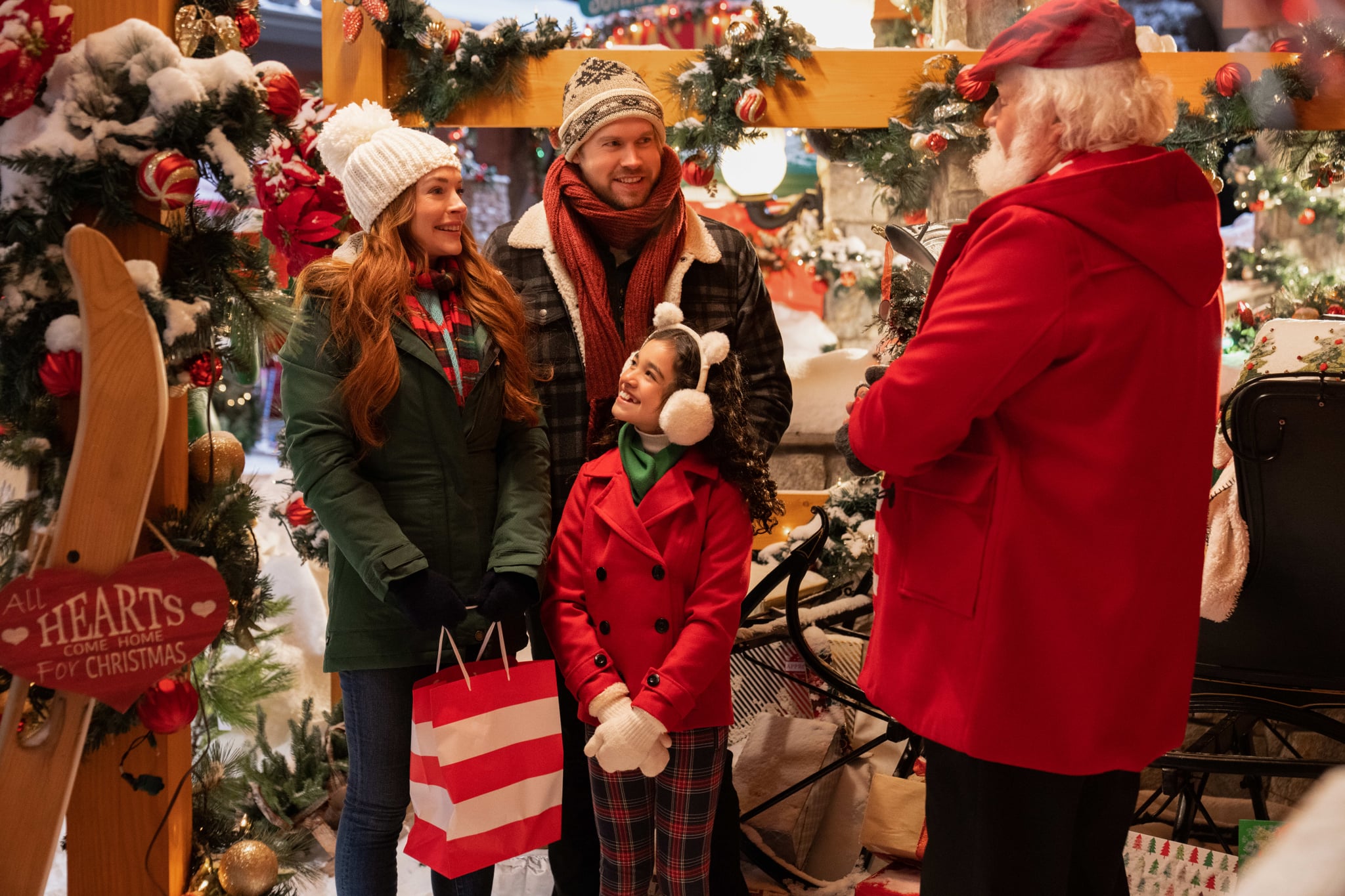