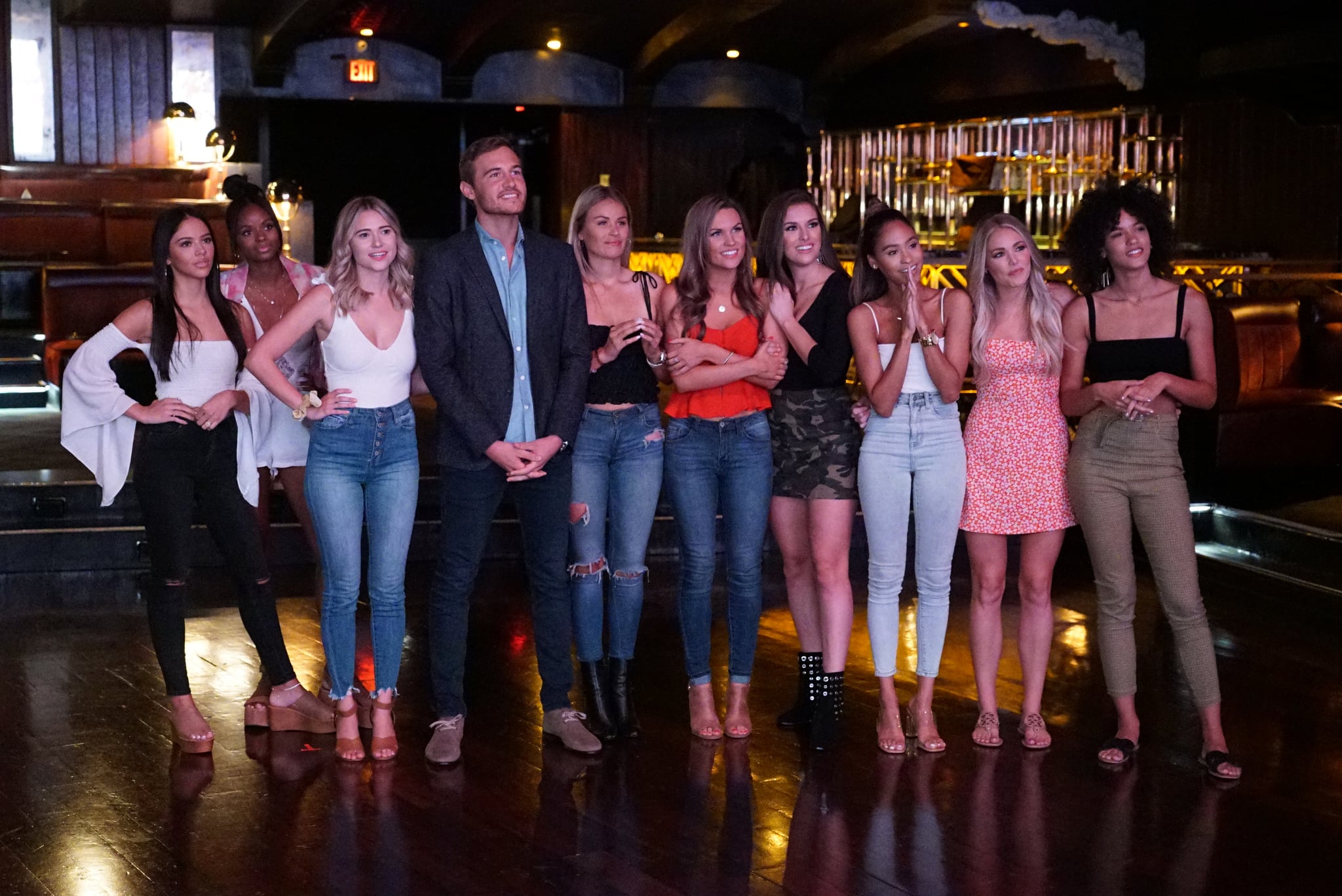 Forty seasons, 18 years, and one Black lead. If those statistics sound familiar to you, you're probably a fan of The Bachelor. It's also the phrase at the center of a recent campaign launched by a group of fans who are tired of the franchise's blatant lack of diversity and are demanding change. Titled The Bachelor Diversity Campaign, the organization's mission is to hold the beloved franchise accountable for BIPOC representation and antiracism.

Related:
It's Been 18 Years, and the Bachelor Franchise Hasn't Done Much to Improve Its Diversity Issue

On June 8, the campaign launched a petition titled "A Campaign for Anti-Racism in the Bachelor Franchise," which features 13 calls to action, including casting a Black lead in season 25 (season 16 of The Bachelorette has already cast Clare Crawley), casting BIPOC for "at least 35 percent of contestants" while giving them equitable screen time, hiring a BIPOC diversity consultant, and properly vetting new contestants to prevent anyone who has promoted prejudice ("e.g. ableism, racism, sexism, white supremacy, religious intolerance, homophobia, transphobia") from being cast.

Considering how social media has been a frequent problem for the franchise lately, a thorough scrub through contestants' accounts is truly the least production can do. Just to name a few incidents in recent Bachelor past: Lee Garrett was exposed for tweeting a string of racist and sexist remarks during Rachel Lindsay's season, Garrett Yrigoyen "liked" social media posts that mocked feminists and transgender people, and Victoria Fuller was involved in a controversial photo shoot. Not a good look for the franchise by far.

The campaign organizers describe themselves as a group of "diverse fans who united in a Bachelor fan group with the shared mission to increase BIPOC representation within the Bachelor franchise."

"We believe that the national conversation should be focused on black lives, but at this moment where diversity issues have been brought to the forefront, our support has to extend beyond a symbolic gesture or a single social media post," Ria Ali, a 32-year-old lawyer from Massachusetts who helped form the campaign, told The LA Times. "The Bachelor is something in our daily lives that we spend time with and enjoy, and we feel we have to make that place as diverse, inclusive, and reflective of the principles of anti-racism that we are marching for and donating to."

The campaign sprung into action on the same day as the debut of The Bachelor: The Greatest Seasons—Ever, the franchise's latest installment. The show airs one new three-hour episode a week that highlights a past season, and kicked off by featuring Sean Lowe's journey to finding love. As Lindsay — the sole Black lead noted in the campaign's slogan — said in a blog post addressing the franchise's lack of diversity on Monday, "make sure you tune in on Mondays for all the white reasons to watch The Bachelor: Greatest Seasons Ever as it will weekly highlight the very thing that is wrong with this franchise."

Related:
7 Things The Bachelor Needs to Do in Order to Be Good Again (or at Least Not Awful)

At the time of publication, the petition has sailed past its initial goal of 50K signatures and now has almost 76K names signed. A new goal of 150K has been set with several franchise cast members sharing the campaign on their social media accounts, including Lindsay, Tyler Cameron, Nick Viall, Bibiana Julian, Evan Bass, Jubilee Sharpe, Chris Bukowski, Onyeka Ehie, Mykenna Dorn, and Marquel Martin. Only time will tell if The Bachelor franchise is here for the right reasons.