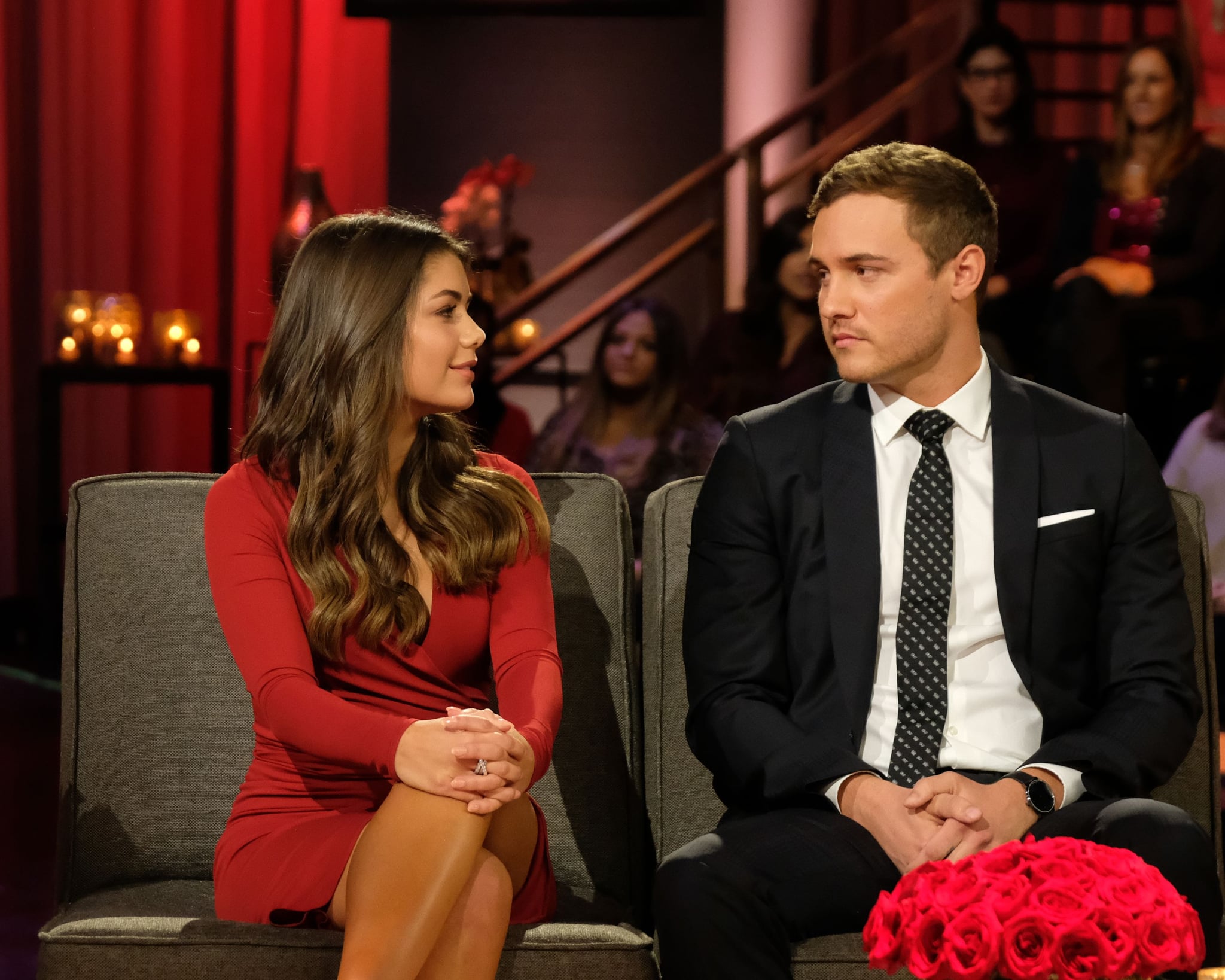 Editor's Note: There are many, many more important things to consider right now before The Bachelor. This discussion is inconsequential in the face of a global pandemic, but for the next five minutes, let's stay inside and put our Bachelor Nation hats on.

The Bachelor has been struggling. You know it, I know it, producers (maybe) know it. What was once a well-intentioned search for love has turned into sideshow act. Squabbles between the cast are encouraged behind the scenes, contestants who have been cut by the lead are allowed back on set for the sake of drama, and the finales have been messy. By the final rose ceremony — if the season even has one — even steadfast fans like myself have been groaning that they can't wait for things to wrap up.

Where did things go wrong? And how can producers turn things around? While production on Clare Crawley's season of The Bachelorette was scheduled to begin in March, the global novel coronavirus pandemic has forced ABC to shut down production. Part of me is glad the staff isn't rushing into another season. There's time to pause and assess what's working and, more importantly, what's not. Their willingness to reopen casting for Clare's season after criticism that her suitors skewed too young is already a step in the right direction — here are the other changes I'd like to see.

1. Go Back to Selecting the Country's Most Eligible Bachelor and Bachelorettes

Years ago, The Bachelor was sold to audiences on the premise that the leads were special. These were individuals you wouldn't ordinarily find at your local coffeeshop. The first-ever Bachelor, Alex Michel, is a multilingual documentary producer, Stanford graduate, and successful businessman. Season three's Andrew Firestone is the heir to the Firestone tire empire. Season nine's Lorenzo Borghese is the son of a prince.

Of course, we shouldn't be casting based on someone's familial connections or inheritance, but what exactly are the current criteria for leads? Why does the next lead need to be someone plucked from the franchise's existing pool? I would much rather see the fresh face of a good-humored, self-assured, small-business owner who spends his weekends planting trees as my next Bachelor, rather than last season's runner-up who is just searching for Instagram deals, which leads me to my next point. 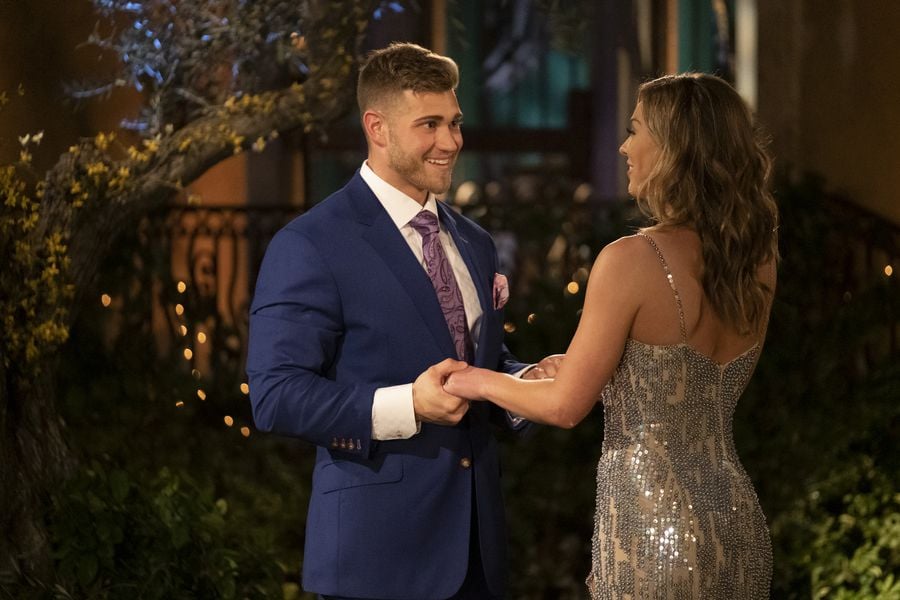 2. The Contestants Need to Be in It For Love Just as Much as the Lead

There are many dating shows dedicated to silly hijinks and casual hookups, but The Bachelor has always been the dating show for grown-ups. The lead is here for love, and they are looking for the person with whom they want to spend the rest of their life. I'm all in favor of throwing in some contestants who might be there for the wrong reasons, but the majority of them should be on the same page.

This doesn't necessarily mean everyone needs to be a certain age, but producers need to be more careful about vetting out those who are just looking for 15 minutes of fame. Believe it or not, there are regular people with careers who are also interesting.

I'm excited to see the crop of contestants producers come up with after an extended period to interview candidates for Clare. The fact that these men know who the Bachelorette is (usually not the case) should mean they're specifically interested in her, not just the idea of the show.

3. Representation Needs to Be Top of Mind at All Times

In 24 seasons of The Bachelor, there has been one Venezuelan lead (Juan-Pablo Galavis) and one half-Cuban lead (Peter Weber). Rachel Lindsay is still the franchise's only Black lead. Without fail, the majority of contestants in any given season are white. How, after years of the public begging ABC to be more inclusive of people of color, is racial diversity still an afterthought?

Then there's the fact that by design, The Bachelorette and The Bachelor are heteronormative shows. There's one man dating a bunch of women, or one woman dating a bunch of men. I get it; it's never going to be Are You the One: Come One, Come All. But that doesn't mean the cast can't include people with different gender identities or sexual orientations.

Demi Burnett and Kristian Haggerty were applauded for becoming the first same-sex couple on Bachelor in Paradise last year. Alexa Caves, who appeared on Peter Weber's season, confirmed that she's fluid and has been with both men and women. We need to be at a point where we're not lauding people for being brave when they're simply being themselves. (Obviously this is a larger conversation, but let's stick to the Bachelor microcosm.)

I'm not even going to touch on body diversity, because God forbid curvy women appear on a mainstream dating show. 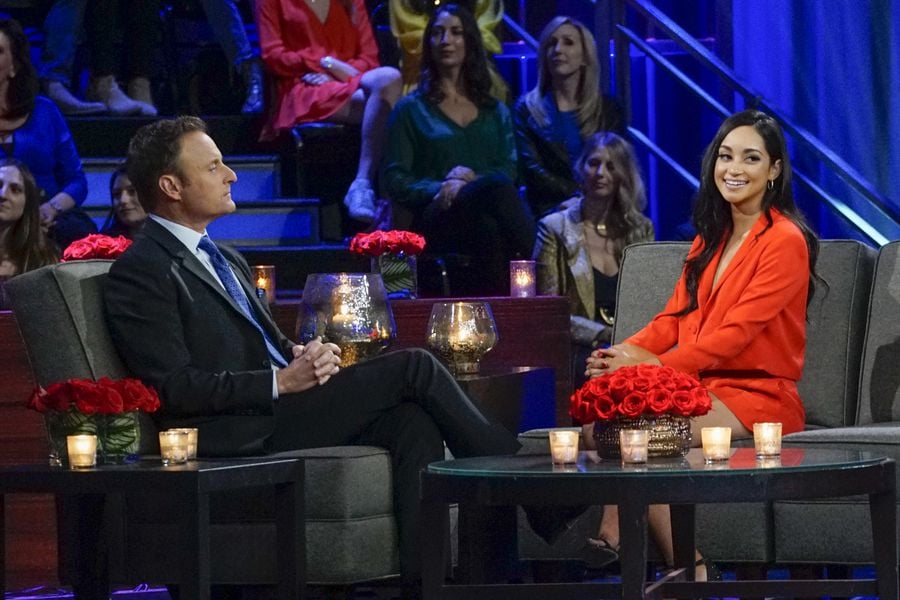 The lack of representation within the leads and the contestant pool is a huge issue, but it's not the only problem the show has with diversity. It's been years since we've had a full season without a contestant's past bubbling up in a negative way. Lee Garrett tweeted a string of racist and sexist remarks prior to his time on Rachel's season, Garrett Yrigoyen "liked" social media posts that mocked feminists and transgender people, and Victoria Fuller was involved in a controversial photo shoot. At the bare minimum, we need contestants without offensive social media backgrounds.

5. Stop Making Everyone a Villain

I love to hate a good Bachelor villain. I'm here to watch a bizarrely hypermasculine Chad Johnson or an aggressive Courtney Robertson all day. What I don't want is a season full of petty bullsh*t that paints everyone in the house as hateful at worst and unstable at best. Peter's season was a prime example of this ritualistic character assassination, and if this is the direction we're headed in, count me out. Case in point: I don't need to walk away from a season with a poor opinion of someone's mother. 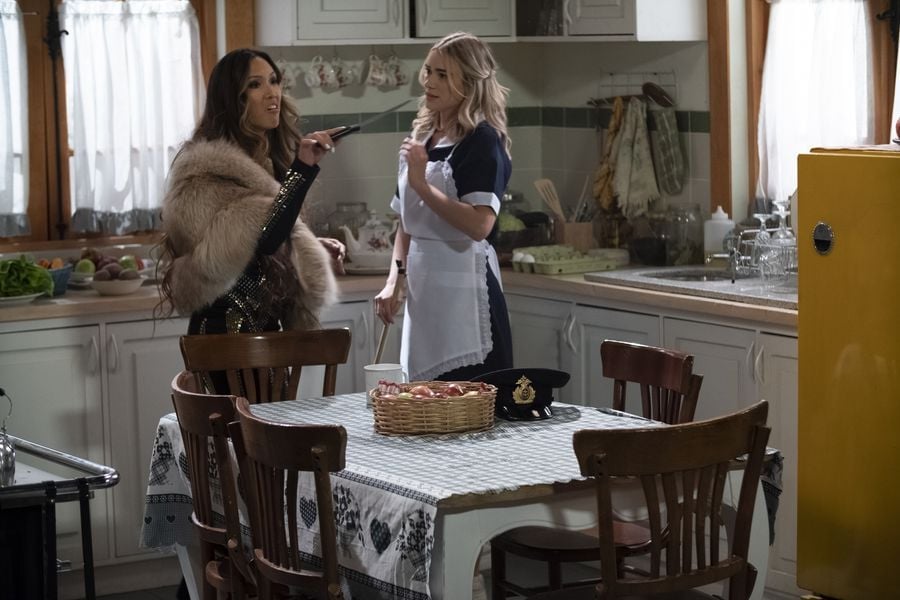 6. Let Us Get to Know the Contestants

Here's a list of the only things we need to know about contestants, according to The Bachelor's producers:

Who are these people? Do they like their jobs? Do they have hobbies? Do they have roommates? What about a best friend? What's the last TV show they binged? What do they want to achieve in life outside of a successful romantic relationship?

Much like in real life, I need to know people before I feel invested in them. Over the past few seasons, the only moments of insight into these men and women we get occur during the end credits when we see footage of contestants letting their guards down. Put more of that stuff in! I want to see them swatting away bugs and flubbing conversations with the lead! It's funny and it's real.

7. Take Away the Expectation of Proposal

Twenty years ago, the idea of a show ending in a proposal was ludicrous. "Who gets married on a TV show?" we thought. Over the decades (and various other dating shows), proposals became the norm, and now it's wrapped all the way back around to ludicrous — but for a different reason. Research has shown that young people aren't getting married like they used to, and to assume that every person looking for love is ready to be married is a fallacy. Is it a less compelling show if the couple chooses to just be together? The last Bachelor who married the woman he proposed to on the finale was Sean Lowe all the way back in 2013. This format is NOT working.

I want to love The Bachelor again. The show can be better, and that process begins with the producers making better choices. Include a diverse cast, let us get to know them, and allow their genuine desire for love to drive the show.

Until then, I'll be over here with my "I ❤️ Chris Harrison" sweatshirt on.