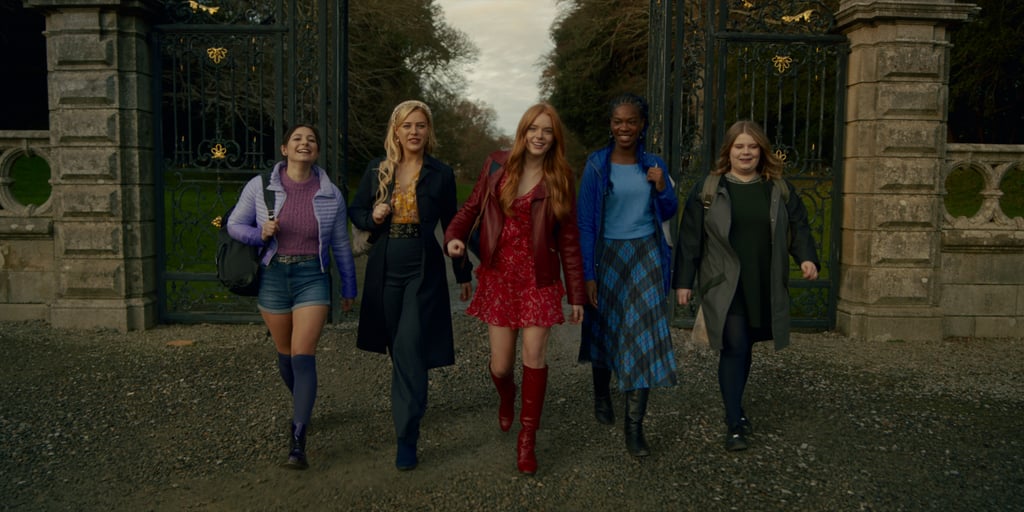 Every Fairy Has a Power on Fate: The Winx Saga, and We've Broken Them All Down

Netflix's Fate: The Winx Saga follows a group of fairies as they learn to control their magic and keep the Firstworld and Otherworld safe from evil. As explained by Headmistress Farrah during their first lesson at the magic college Alfea, "Magic lives in the very fabric of nature. First year is about the element you were born with. Whatever the element, the emotions underlying it are the same for all fairies." Based on the cartoon Winx Club, the fairies on the show have similar powers to their cartoon counterparts, with only slight differences. Ahead we've broken down everything from Bloom's fiery force to Beatrix's lightning connections.