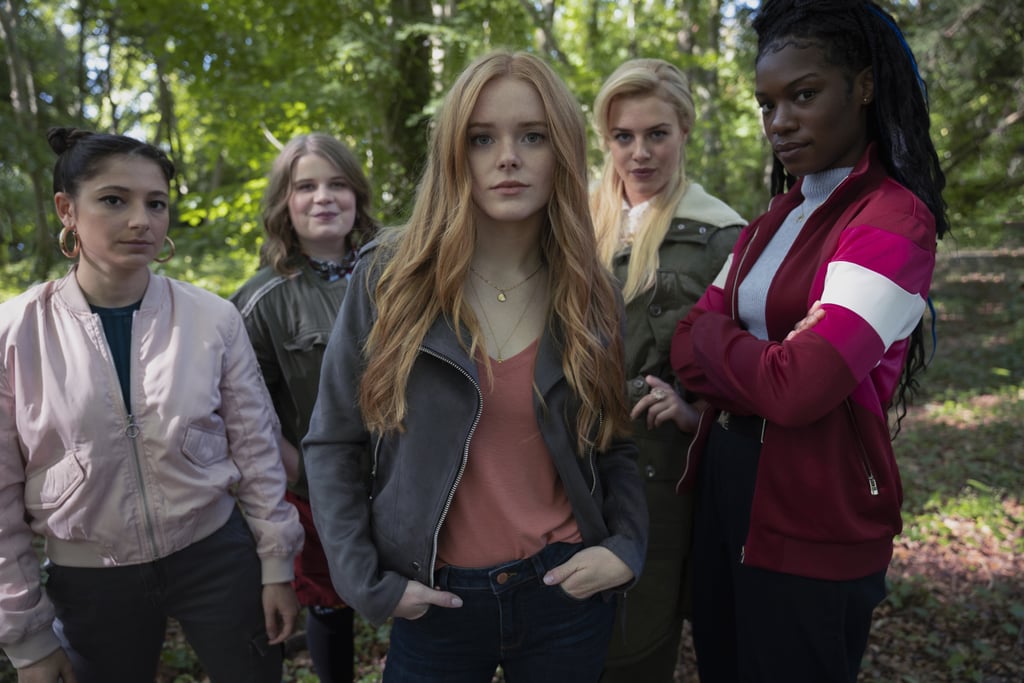 The 4 Biggest Changes Fate: The Winx Saga Made to the Winx Club Source Material

As a fan of the original Winx Club series, imagining what a live-action version would look like came with the territory. When I heard about Fate: The Winx Saga, which is now streaming on Netflix, I was absolutely thrilled. After seeing the promo images, checking out the cast, and watching the trailer, I realized it wasn't going to be the one-to-one adaptation I was expecting. Not that it's necessarily always a bad thing; Chilling Adventures of Sabrina was a nice departure from the Sabrina the Teenage Witch I'd grown up with. If like me, you're a fan of the original cartoon and are wondering whether or not you should check out Netflix's version of the Winx, below are the four biggest differences between the two.