It's finally happening! The Friends reunion is officially premiering on HBO Max on May 27, and the trailer already has us emotional. In the two-minute video, which dropped on May 19, the Central Perk crew — Jennifer Aniston, Courteney Cox, Lisa Kudrow, Matt LeBlanc, Matthew Perry, and David Schwimmer — are shown returning to Stage 24 of the Warner Bros. lot in Burbank, CA, which is the original soundstage of the beloved series. "Where's the tissue box?" Aniston asks. The unscripted reunion will feature the group discussing everything from their casting process to whether or not Ross and Rachel were actually really on a break (yes, they're going there). 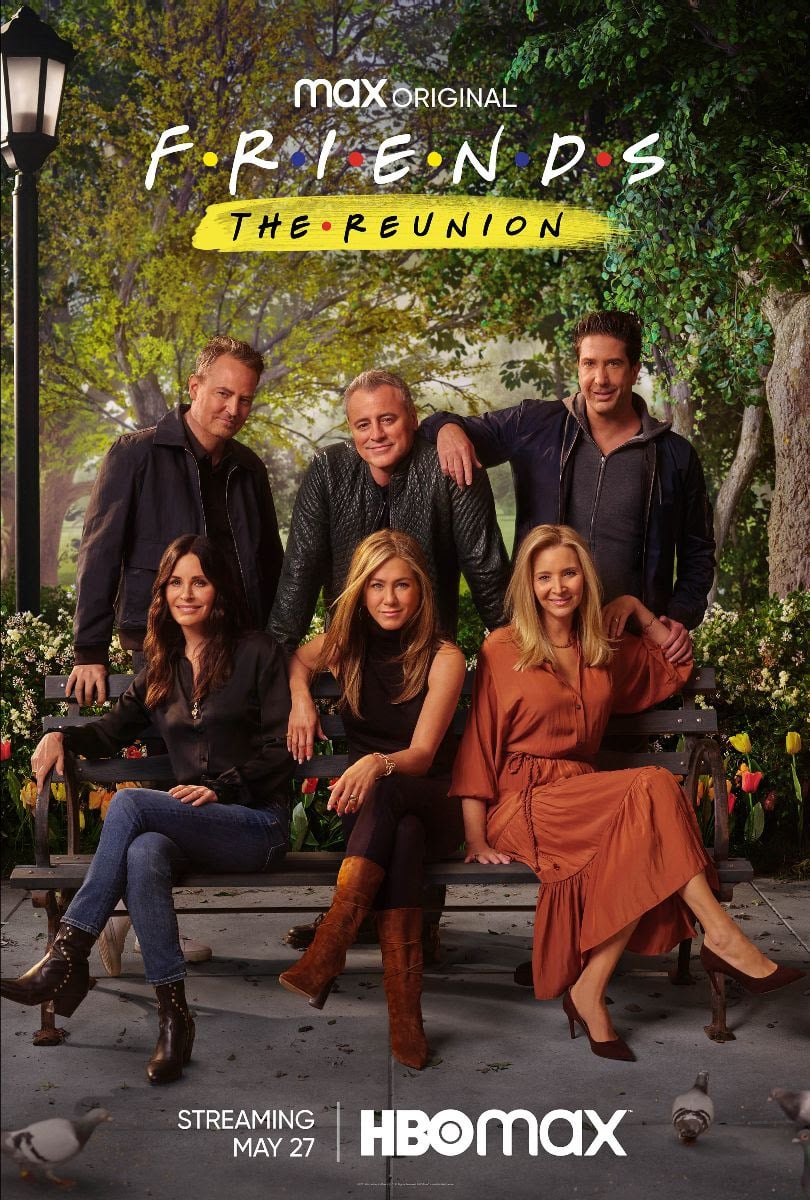