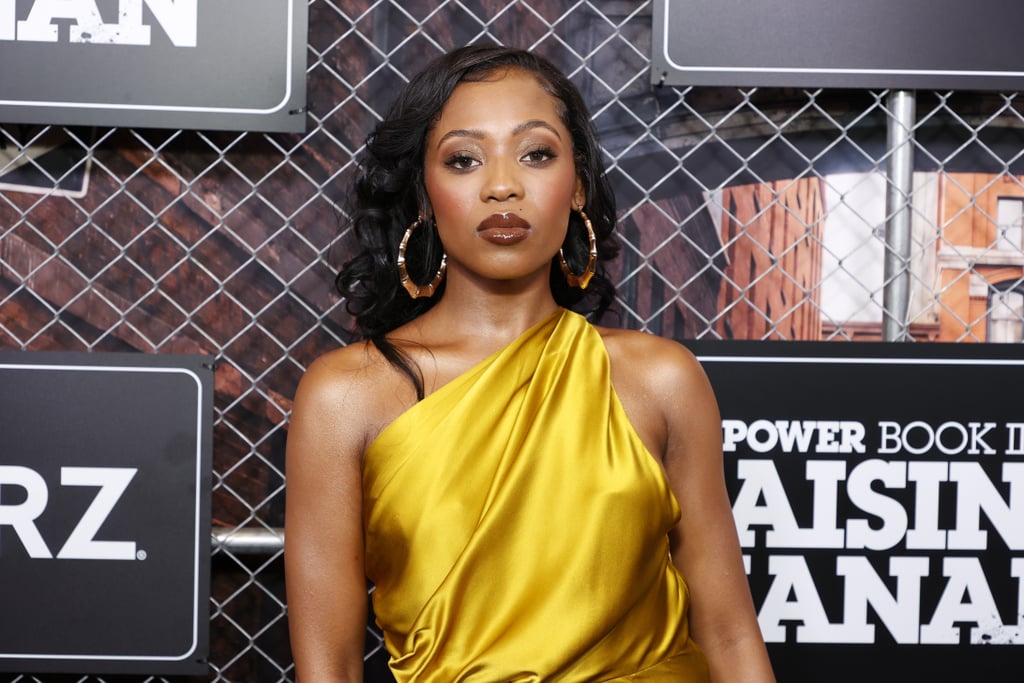 OK, we need Hailey Kilgore to put out an album ASAP! Viewers got a taste of Kilgore's vocal prowess in episode two of Power Book III: Raising Kanan, in which she plays Jukebox, and we want more. Of course, the 22-year-old is no stranger to singing as she's been doing so since she was a little girl, showing off her vocal chops on Broadway and social media.

"I don't remember ever thinking that music wasn't going to be a part of my life forever, but I never thought I'd be the girl whose face is on every bus and Playbill," Kilgore told Interview magazine in 2018. "My mom says that I sang before I could even talk. I think I just thought singing was a part of being . . . . So then I started pursuing music. Around my freshman year of high school, I turned to theater and plays and musicals. I don't think I could see myself doing anything else." Hopefully, we'll get to hear more of Kilgore's amazing singing voice on Power Book III: Raising Kanan, but in the meantime, watch some of her best singing videos ahead.