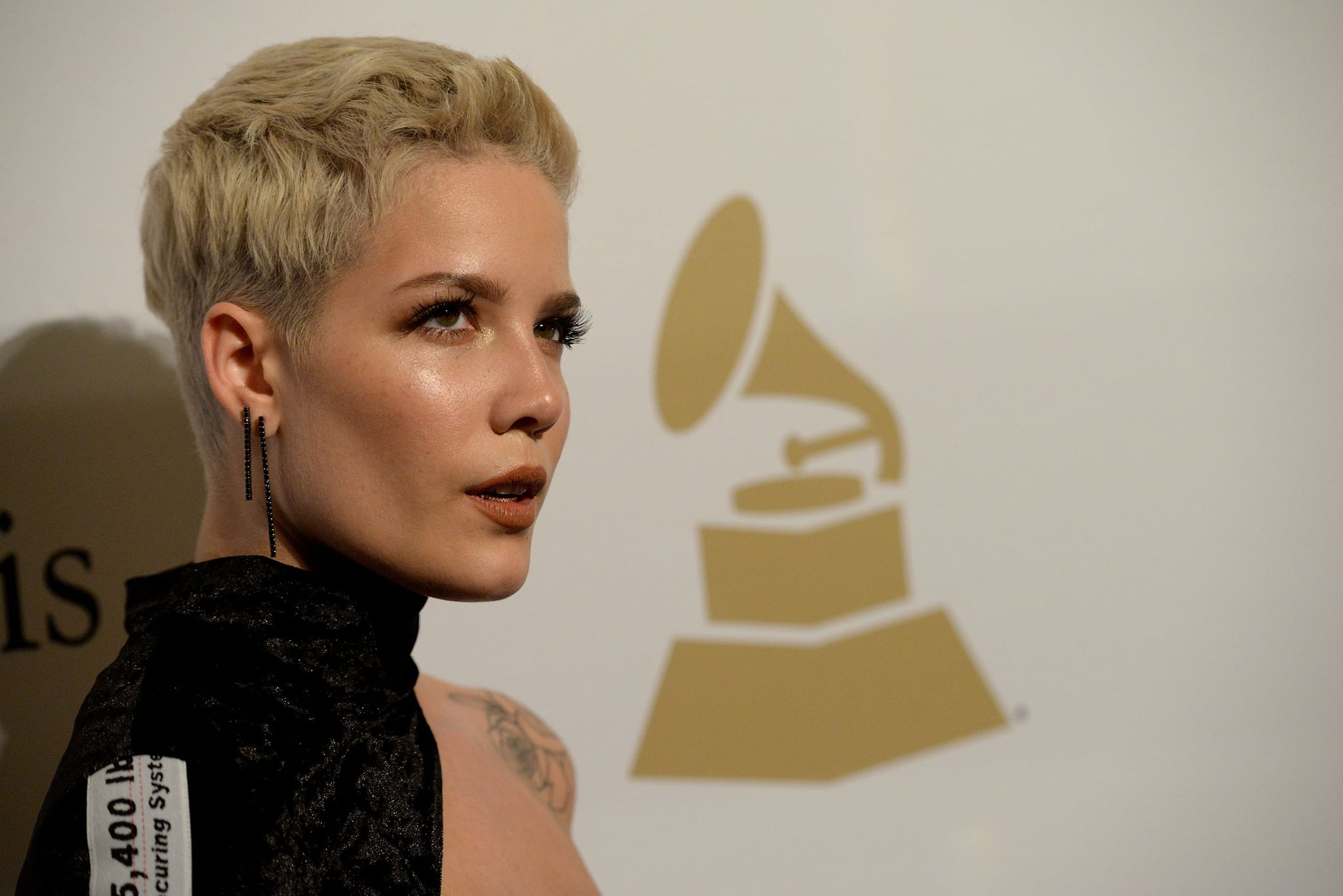 Between the exclusion of women for best R&B album and The Weeknd's lack of a single nomination for After Hours, people already have feelings about this year's Grammy awards. Among those airing their frustrations about the ceremony is singer Halsey, who took to Instagram on Nov. 28 to express how she felt about being overlooked for a nomination. "The Grammys are an elusive process," the 26-year-old wrote in her Instagram story. "It can often be about behind the scenes private performances, knowing the right people, campaigning through the grapevine, with just the right handshakes and 'bribes' that can be just ambitious enough to pass as 'not-bribes.' And if you get that far, it's about committing to exclusive TV performances and making sure you help the Academy make their millions in advertising on the night of the show." In other words, it's about who you know, not necessarily the music you make.

The singer doubled down on this statement while adding in her excitement for those that were nominated. "Perhaps sometimes it is (!!), but it's not always about the music or quality or culture," she added. "Just wanted to get that off my chest. @theweeknd deserves better, and Manic did too [shrug emoji] perhaps its unbecoming of me to say so, but I can't care anymore. While I am THRILLED for my talented friends who were recognized this year, I am hoping for more transparency or reform. But I'm sure this post will blacklist me anyway."

The idea that her calling out a flawed system could have her blacklisted is a sad truth in the industry. Halsey wouldn't be the first artist, nor will she likely be last, to face consequences due to speaking her mind. But her frustrations make it clear that something needs to be done about the Grammy awards.