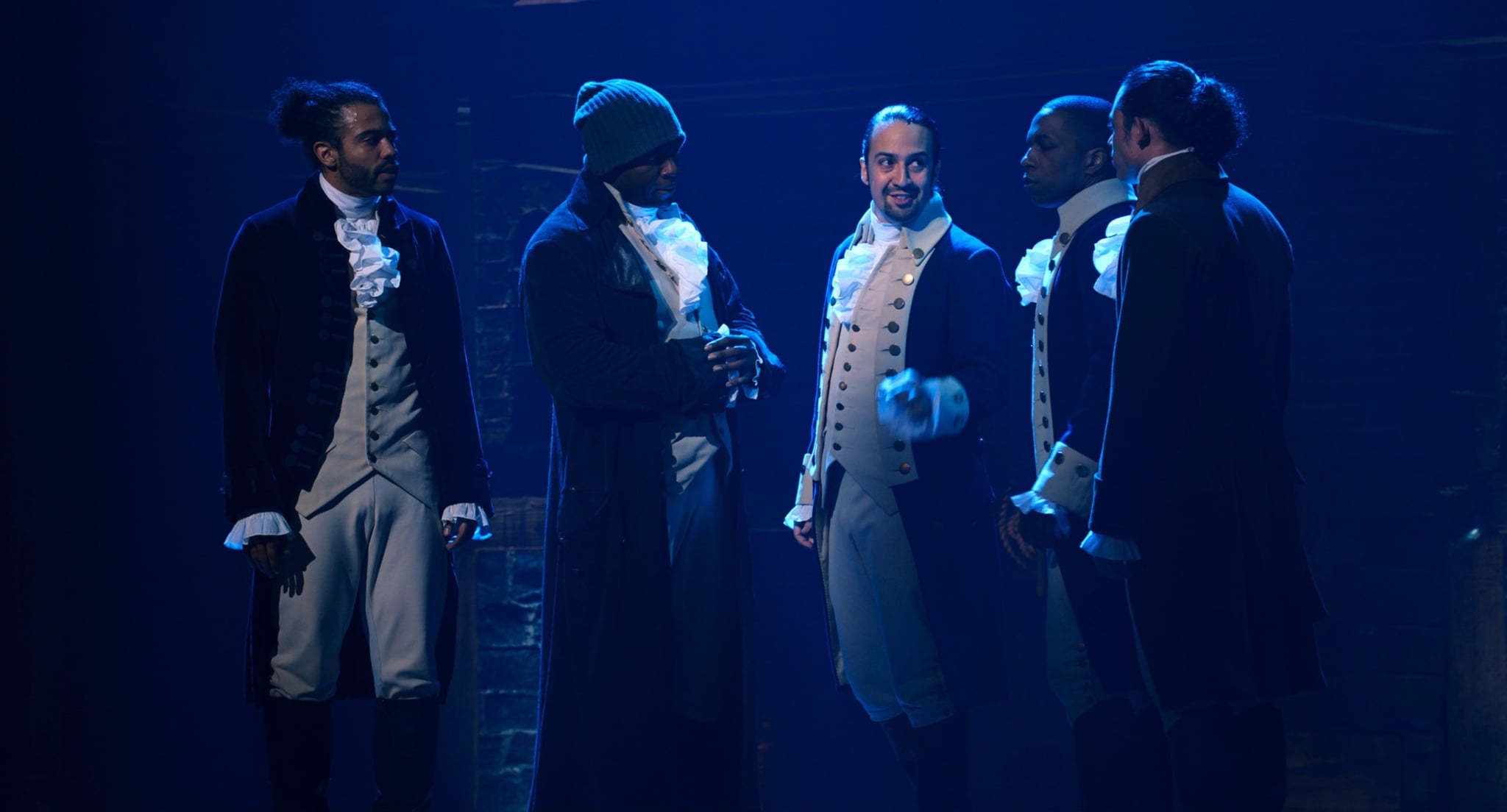 Look around, look around at how lucky we are to have not one but two Hamilton movies dropping on Disney+ on July 3. That's right, in addition to the filmed production of Hamilton, Hamilfans are getting a behind-the-scenes documentary titled Hamilton In-Depth With Kelley Carter that reunites the original Broadway cast as they discuss both the show's legacy and origins.

The virtual roundtable will feature host Kelley L. Carter, Hamilton director Thomas Kail, Lin-Manuel Miranda, Daveed Diggs, Leslie Odom Jr., Christopher Jackson, Phillipa Soo, Renée Elise Goldsberry, and a few other original cast members. The topics being discussed will include everything from the earliest stages of the show's development to what Hamilton means in the context of systemic racism and social injustice. The documentary will exclusively be on Disney+ and TheUndefeated.com starting July 3.

Tom Hanks
How Accurate Is "Elvis"? What's Real and What's Not
by Hannah Resnick 21 hours ago

Movies
Zawe Ashton on Bringing Her "Quirky" Love Story to Life in "Mr. Malcolm's List"
by Victoria Edel 23 hours ago