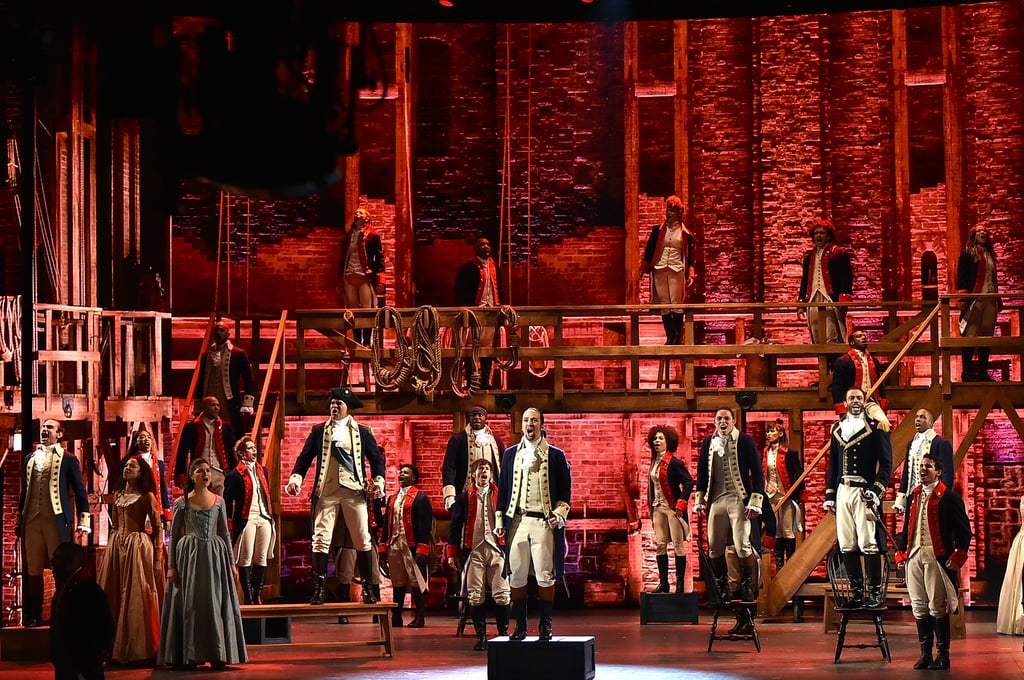 The original cast of Hamilton is coming to your screens very soon, thanks to the upcoming release of the smash hit musical on Disney+ on July 3. For most of the insanely talented cast, though, the Founding Fathers musical is just the tip of the iceberg of their fantastic careers on stage and screen. While Hamilton was a breakout role for some, they've all got impressive résumés, and several have been able to parlay their higher profiles into even more roles and bigger projects.

So, where else have the stars of Hamilton appeared? We've rounded up some of their most notable roles, past and present, from Broadway stages to the big screen. Keep reading to find out where else you can watch all your Hamilton faves!