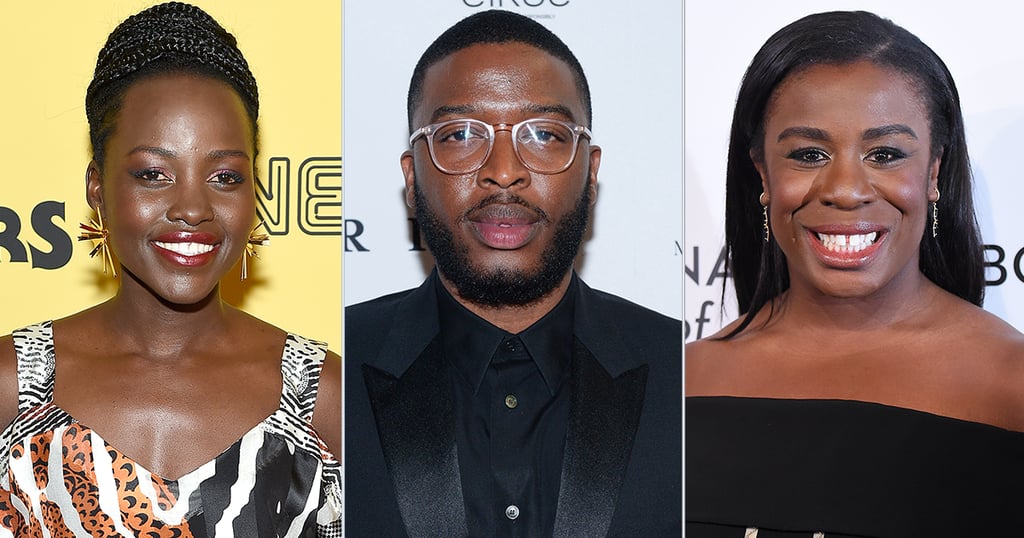 HBO Max is bringing Chimamanda Ngozi Adichie's bestselling novel Americanah to the small screen, and the cast is already shaping up to be a stellar one. The adaptation was originally announced as a film starring Us star Lupita Nyong'o and David Oyelowo back in 2014, but now Nyong'o and Black Panther costar Danai Gurira are producing a 10-episode limited miniseries airing on WarnerMedia's streaming service.

Americanah tells the epic story of Ifemelu, a teenager living in Nigeria who falls in love with her classmate Obinze. The two leave their homes to journey west, with Ifemelu heading to America and Obinze settling in London after failing to obtain an American visa. Ifemelu finds academic success in the US, but her life is plagued by the struggles of Black identity in America and failed love. On the other side of the ocean, Obinze lives the dangerous life of an undocumented resident in England and grapples with his desire to find prosperity.

Along with producing, Nyong'o will also star as the ambitious Ifemelu opposite Harriet's Zackary Momoh as Obinze. Check out who else has been tapped to join the cast of the miniseries, ahead!