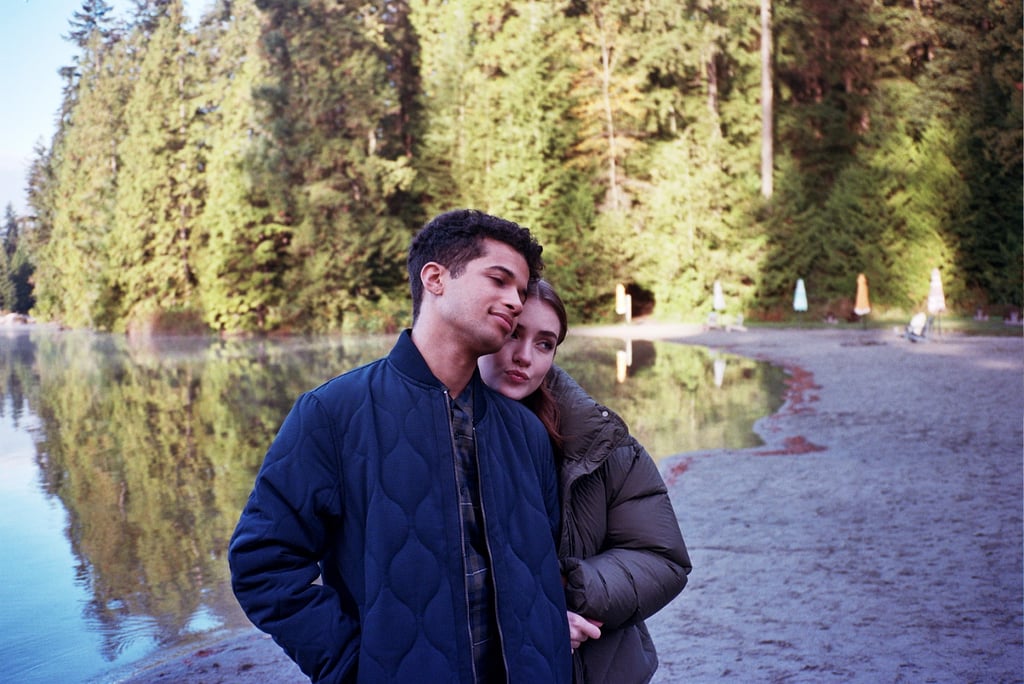 Netflix's "Hello, Goodbye, and Everything in Between" Has a Dreamy Soundtrack to Match

Jordan Fisher is gracing our screens again in yet another rom-com, "Hello, Goodbye, and Everything in Between." The Netflix film — which premiered on July 6 and is based on Jennifer E. Smith's 2015 novel of the same name — tells the story of two high school seniors who have pledged to break up after graduation. However, once graduation actually rolls around, they find themselves reconsidering their decision. So, will they end their romance like originally planned — or, will they go back on their promise and stay together as they head off to college?

In addition to the intriguing plot and talented cast (Talia Ryder from Steven Spielberg's 2021 "West Side Story" remake plays Fisher's character's love interest), the rom-com has a dreamy soundtrack that includes songs from Fisher himself, as well as Milk & Bone, King Princess, The Spirit League, and many more. The soundtrack also makes for the perfect summer playlist.

Watch "Hello, Goodbye, and Everything in Between" on Netflix now, and listen to the soundtrack ahead.