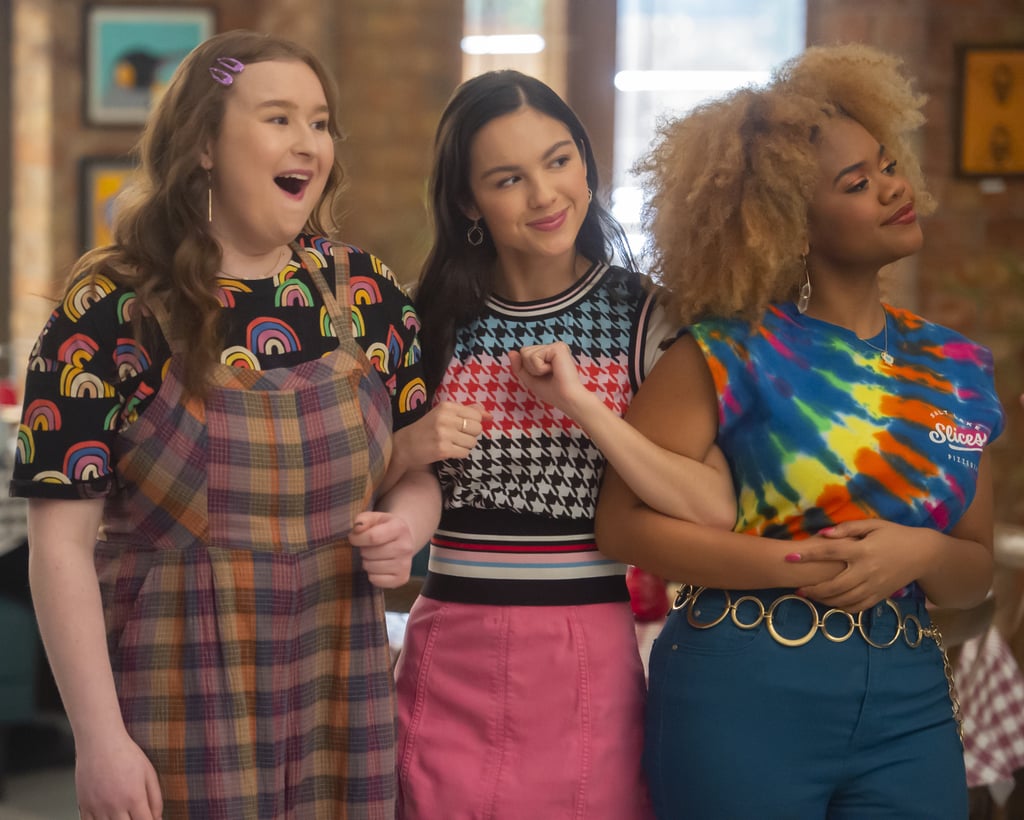 Ever since Disney+'s "High School Musical: The Musical: The Series" premiered in November 2019, we've been obsessed. We've not only fallen in love with the characters, but we've become huge fans of the cast as well. Thankfully, we have even more to look forward to! Following the season two finale in July 2021, Disney+ announced the series had been renewed for season three. "We are overjoyed to be heading to the great outdoors for season three, and grateful to our partners and friends at Disney+ for their continued support of our next-generation Wildcats," creator Tim Federle said in a press release about the renewal last September.

The trailer previews appearances by JoJo Siwa, Jesse Tyler Ferguson, and original "High School Musical" star Corbin Bleu. The footage also shows that Olivia Rodrigo will be back as Nini, though it seems that she won't be a main player in the drama this go-around. Viewers will have to wait and see how involved she is (and if she gets to sing "Let It Go").

Though the cast will be performing "Frozen" at the end of their summer camp experience, it's clear from the trailer that they will also be incorporating songs from "High School Musical 2" and "Camp Rock," as well, including the summer vacation classic "What Time Is It." We'll have to wait and see which pair will cover "You Are the Music in Me."

Read on for everything we know about "HSMTMTS" season three before it returns on July 27! 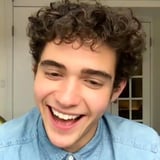