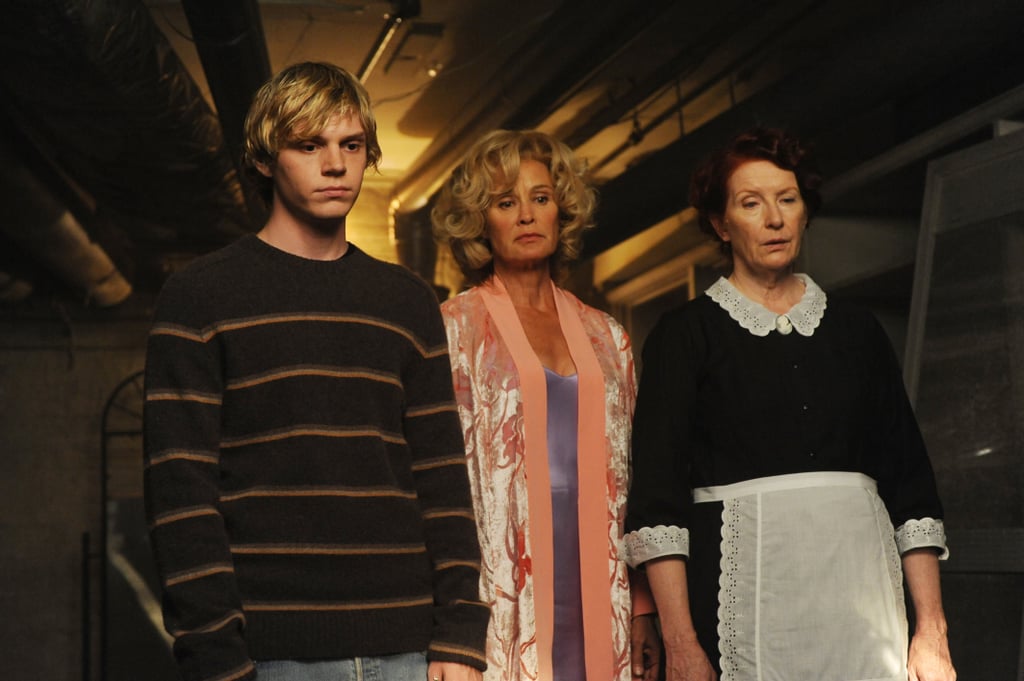 It's no secret that Hulu has one of the most impressive selections of TV series around, but Hulu's collection of horror TV shows is particularly good. The streamer's library of scares includes modern classics like American Horror Story, old school favorites like The Twilight Zone, and plenty of originals, including the intricate Stephen King-themed Castle Rock. From a horror comedy featuring vampire roommates to a bevy of hidden British gems, the sheer variety of horror TV shows on offer makes Hulu a one-stop shop for anyone looking for a new spooky TV series to get lost in. If you're ready to settle in for a marathon of horror show goodness, then head to Hulu and check out the streamer's ever-expanding collection of scary shows.

Related:
28 Spooky Horror Shows That You Can Stream on Netflix in 2020
Previous Next Start Slideshow
HuluTVHorrorStreamingHalloween Entertainment