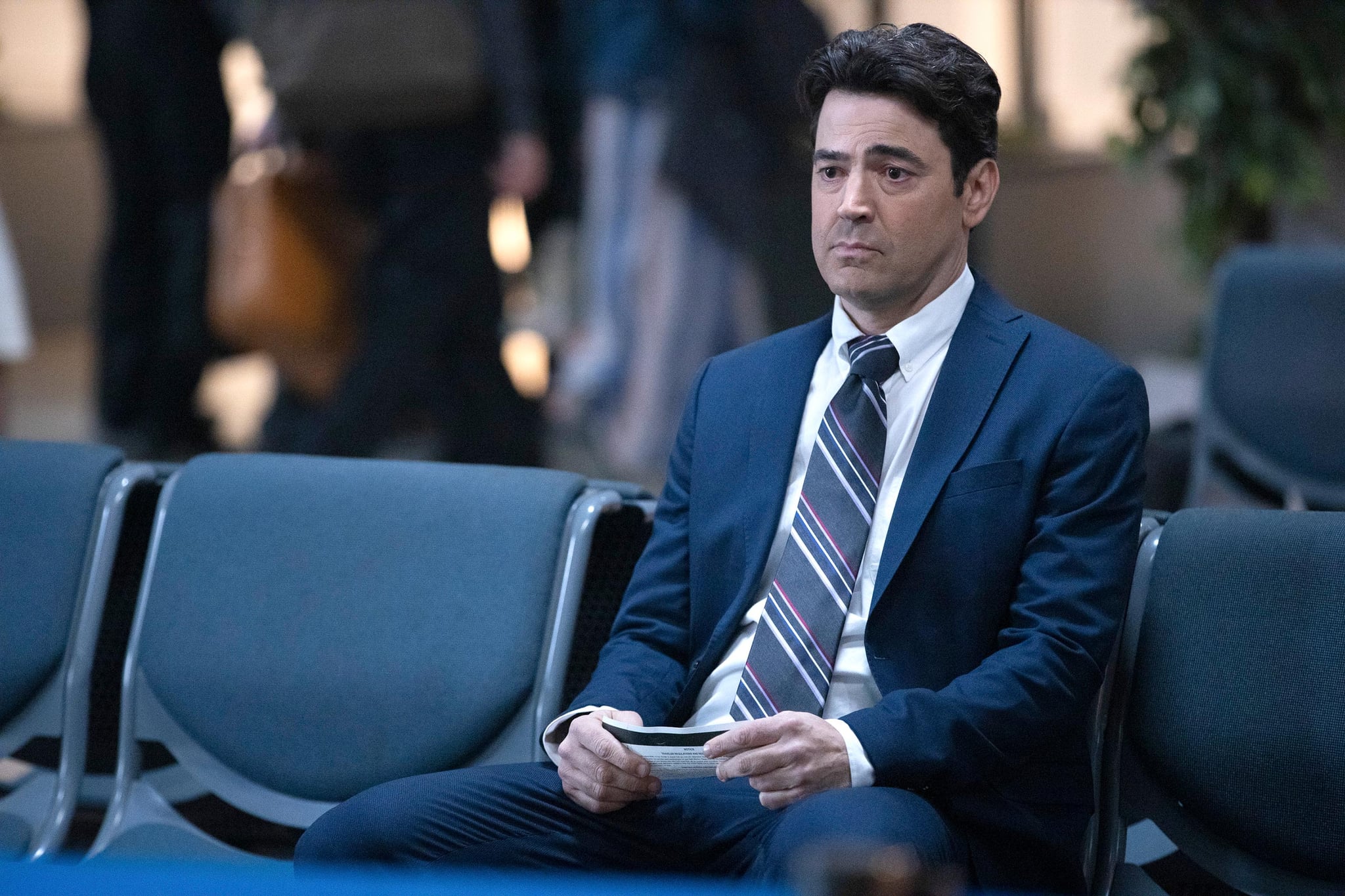 A Million Little Things season one signed off way back in February, so it's totally understandable if you can't remember every paternity twist, marital speed bump, and big move that Jon's Bruins-loving pals were dealing with when the season came to a close. But with season two premiering on Thursday, Sept. 26, on ABC, now is the perfect time for a refresher. From the resolution of the Barbara Morgan mystery to that Eddie and Katherine cliffhanger, here's everything you need to remember about the first season finale.

At the start of the season finale, Maggie moves in with Gary, which should signal an exciting new beginning for the couple. Unfortunately, Maggie can't fully commit to her future when she isn't sure she has one. Thankfully, she gets a call from her doctor letting her know that she's officially in remission. Now that she's beaten cancer for a second time, she and Gary have a chance to build a life together (and they can start building all of that furniture for their apartment, too). 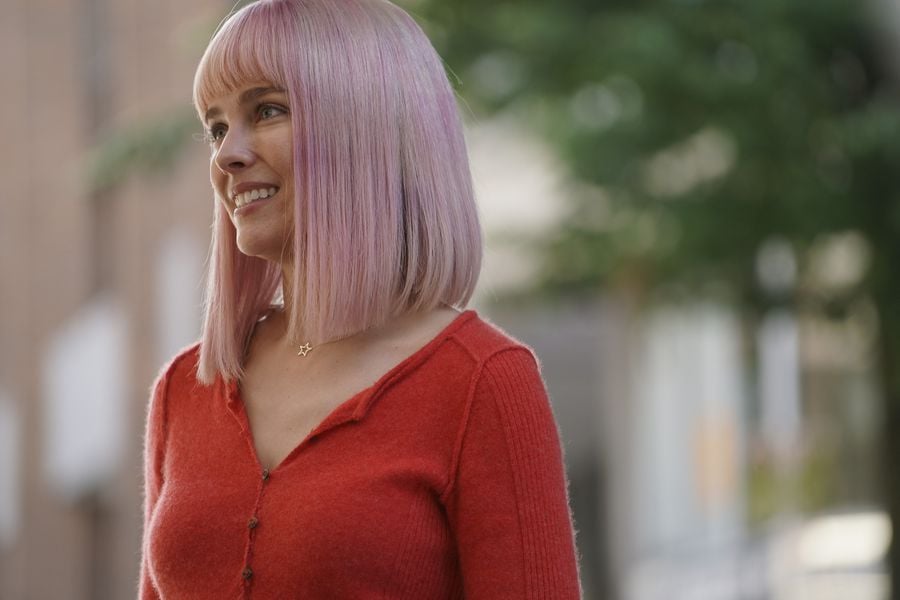 Jon's family and friends may never fully understand what drove him to take his own life, but they do learn that he carried around a big secret that he never shared with anyone, not even Delilah. Via a flashback, we see Jon is supposed to be on American Airlines Flight 11 on Sept. 11 with his best friend and roommate, Dave, but he misses his flight. Dave, who was accompanying Jon on a business trip, dies in the crash, and Jon never forgives himself.

Who Is Barbara Morgan?

At long last, Barbara Morgan's true identity is revealed after Sophie shows Gary the old picture of "Emma" that she finds in her dad's things. Gary realizes that Emma and Barbara are one and the same, and he urges Delilah to try and get answers from the mystery woman. She's understandably reluctant, but her daughter convinces her that they need answers for the new baby.

Delilah goes to Barbara's house and is almost turned away by the woman's husband, but Barb lets her in and shows her the video that Jon sent her the day he died. It turns out that Dave was Barbara's boyfriend, and she was expecting his child when he died. At the time, she decided to marry a first responder who vowed to raise her son as his own, which is exactly what he did. Jon wasn't happy with her decision to move on so quickly, and they had a falling out after reuniting at an airport memorial to honor the victims of Flight 11. That's the last time they ever speak to each other. That same day Jon meets Delilah in the airport, but he never shares with her that he lost his friend or that he carries around so much guilt for inviting Dave along on his trip.

Barbara apologizes to Delilah for not coming forward sooner, or showing her the video where Jon says that Delilah made him happy for 17 years. However, she wants Jon's wife to leave before her son, Patrick, comes home, because he doesn't know the truth about his paternity. That's all about to change, though, because Patrick is P.J. (the young man that Rome previously met at the hospital), and we see him watching Jon's video after Delilah leaves. 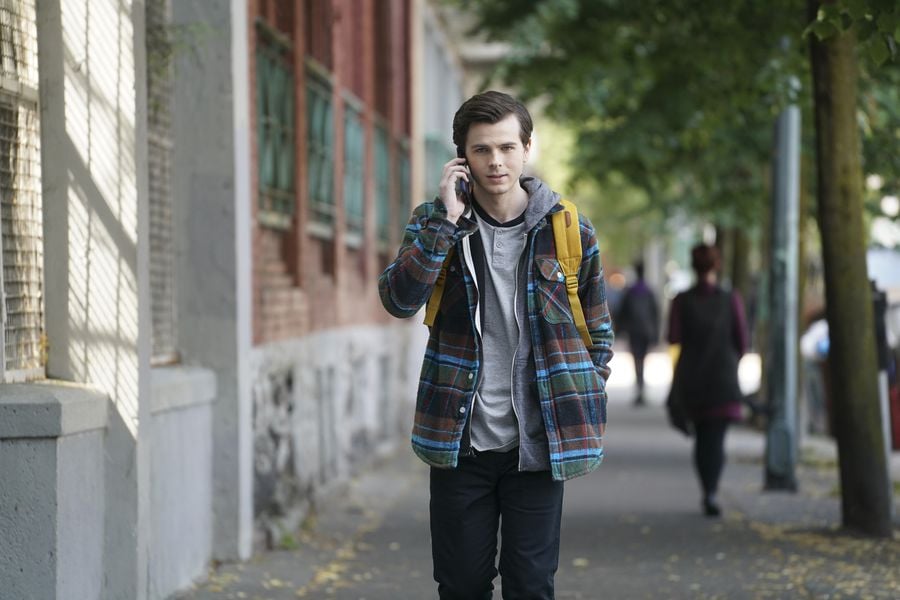 Delilah fills Gary in on the video that Barbara showed her, but it doesn't bring him any peace. That's when Maggie realizes that what Gary really needs is to say goodbye to his friend. They drive to the cemetery, and Gary finally finds a way to tell Jon how much he meant to him and how much it hurts to not have him in his life anymore. He tearfully says goodbye, and adds a "Go Bs" for good measure, because hockey really is a love language for these friends.

Elsewhere, Rome and Gina's fun day test-driving cars takes a serious turn, when they realize they're not on the same page when it comes to kids. Rome wants to opt for a practical car just in case they have a baby, but this whole baby idea is news to Gina. She's clear that she doesn't want kids, but her husband is firmly in the team baby camp. The issue is still unresolved, so expect lots of kids or no kids discussions to come in season two.

After her visit with Barbara, Delilah goes into early labor, and her friends and family rally around her as she heads to the hospital to have the baby. Danny and Sophie are excited that they'll soon be a family of four again, but they're still in the dark about the part where Jon's not the baby's father, Eddie is. That bombshell hasn't been dropped just yet, but with the new baby set to make his or her arrival, you can bet it's a subject that Delilah and Eddie will have to tackle soon. Speaking of which . . . 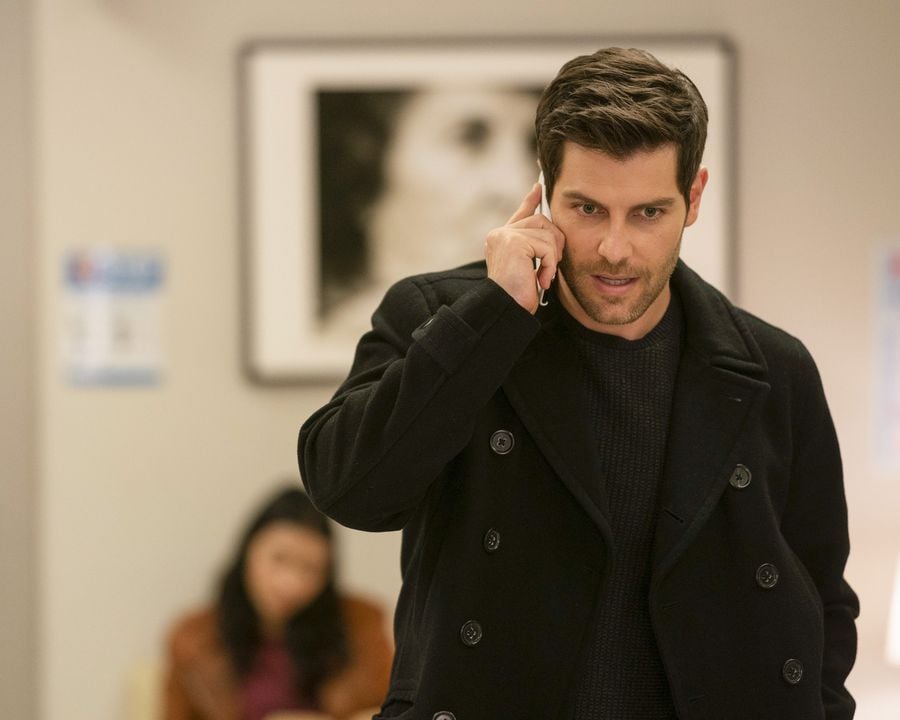 Just when it seems like all hope is lost for Eddie and Katherine, they start getting cozy again as they discuss telling Theo about their divorce. Katherine hasn't filed the papers yet, which makes it easier for the two to decide to give their marriage one more chance, because as they say, they're better when they're together. She invites him to dinner later, but Eddie knows that if they're going to have any shot at all of making things work, then Katherine needs to know the whole truth.

So when he arrives for dinner, he calls his wife and asks her to come outside where he tells her he has one more secret. We know that secret is that he's Delilah's baby's father, but will he actually go through with telling Katherine? We'll find out soon enough.

Whatever's next for these friends, you can bet it's going to be dramatic, so go ahead and stock up on tissues before the season two premiere.