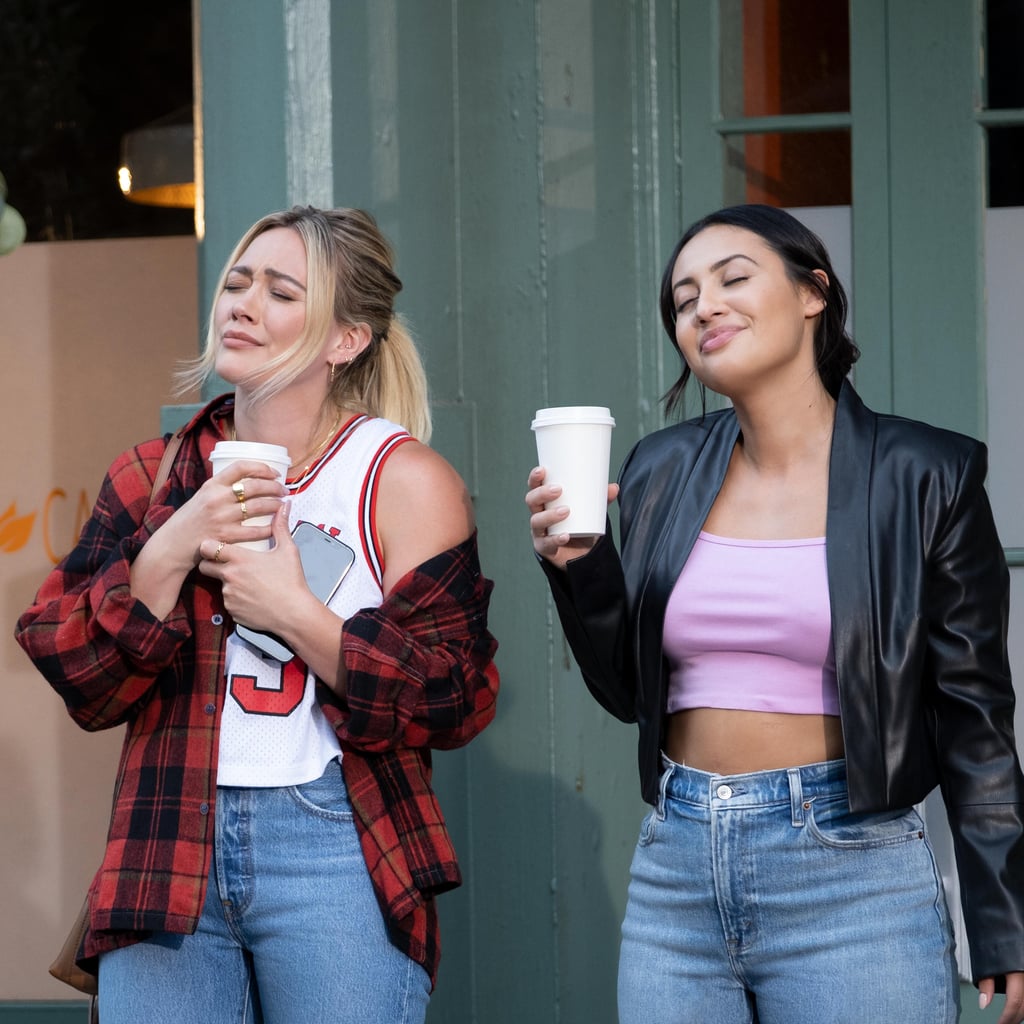 It's been nearly nine years since "How I Met Your Mother" ended, but now its hit spinoff series, "How I Met Your Father," is carrying the torch. The original "HIMYM" ran for nearly a decade, so naturally, we're all wondering if the new series will get a long run, too. And it looks like we're already off to a good start since the Hulu sitcom is returning for its second season later this month!

Back in 2013, when the series was wrapping up, the original creative team announced plans for "How I Met Your Dad," which would have been mostly unrelated to "HIMYM" aside from the overall plot. Greta Gerwig was slated to star as the main character, Sally, with Meg Ryan voicing "Future" Sally in the same way that Bob Saget voiced "Future" Ted. However, following conflicts between CBS and the creators over the pilot, the series wasn't picked up and never aired.

Even this version of "How I Met Your Father" (which does have a few minor connections to the original show) took a while to get green lit. Cocreators Isaac Aptaker and Elizabeth Berger initially put the project on the back burner after being promoted to coshowrunners on "This Is Us." It took until 2021 for the official series order and season one production to happen at Hulu, with Aptaker and Berger still at the helm. The version currently streaming on Hulu features Hilary Duff in the lead role of Sophie and Kim Cattrall as "Future" Sophie.

So what can we expect from the second season? Let's take a look at all the details we have so far.