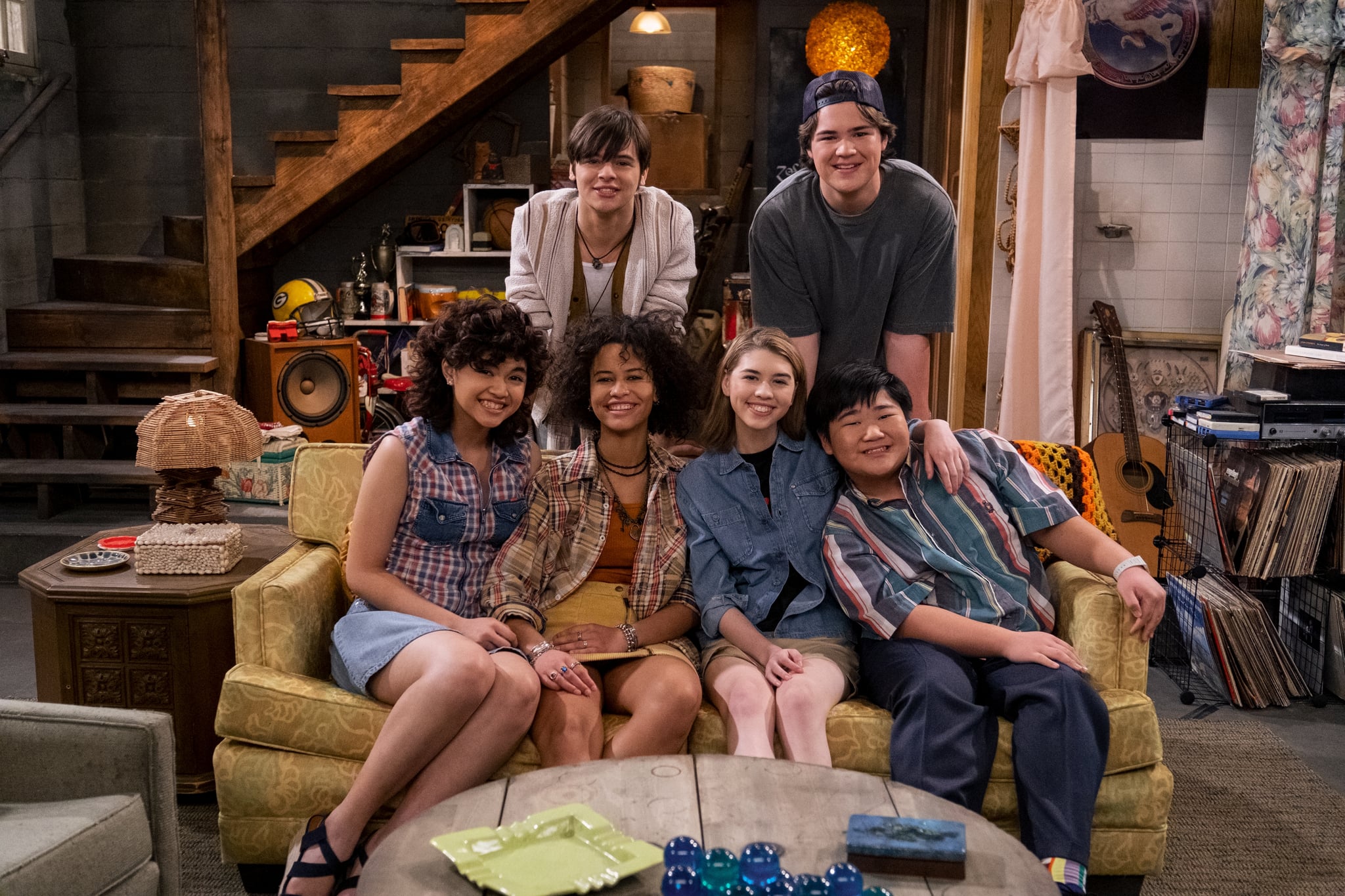 The original Point Place gang is reuniting for Netflix's "That '90s Show," a sequel to the hit comedy "That '70s Show." The streamer finally shared the first teaser trailer for the upcoming series on Nov. 29, taking us right back to our favorite basement in Wisconsin with "That '70s Show" originals Kitty (Debra Jo Rupp) and Red Forman (Kurtwood Smith). While the one-minute clip introduces some new faces, the show clearly aims to restore that old nostalgic feeling viewers fell in love with in the late '90s.

As reported by TVLine, Netflix has confirmed guest appearances from "That '70s Show" OGs Topher Grace (Eric), Laura Prepon (Donna), Mila Kunis (Jackie), Ashton Kutcher (Kelso), and Wilmer Valderrama (Fez) during season one of the upcoming Netflix sitcom. The only member of the show's original cast who won't be returning is Danny Masterson, who is currently on trial after being charged in 2020 with forcibly raping three women in separate incidents between 2001 and 2003, per Variety.

While Eric, Donna, Jackie, Kelso, and Fez won't be the focus of the new series, it will be interesting to see where they've all landed as adults. "That '90s Show" is set to follow Eric and Donna's teenage daughter, Leia Forman, as she spends the summer of 1995 in Point Place with her grandparents Kitty and Red. Like her parents before her, Leia will form life-changing friendships with a group of local kids as she comes of age in the small Wisconsin town.

Meanwhile, real-life married couple Kunis and Kutcher's characters, Jackie and Kelso, are also together in the spinoff. However, Kunis said she doesn't totally think that's realistic. "My husband and I are together in [the new show], which is weird 'cause we shouldn't have been," she told Access Hollywood on Sept. 26. "You know what, I called BS. I was like, 'My character would be with Fez.' I think that I ended up with Wilmer [Valderrama]'s character. And I was like, 'Why are you and I together?' And also, he was married when ''70s' ended, to Shannon Elizabeth's character, I think."

While she might not entirely be on board with Jackie and Kelso ending up together, Kunis did say that she thinks the spinoff is "very cute" and "anyone who has ever watched or loved 'That '70s Show' will be really happy with it."

Though there was a "That '80s Show" produced in 2002, it only lasted for one season and wasn't a direct spinoff like "That '90s Show." So get out your fanny packs, platforms sandals, and bucket hats, because Netflix is about to take you back to the '90s.

Read ahead for everything we know about "That '90s Show," including its premiere date, new cast, and connection to "That '70s Show."

Scheduled for 10 episodes, "That '90s Show" will focus on Leia (you can thank her father's love of Star Wars for her name), the daughter of Eric and Donna, who is visiting her grandparents in Wisconsin for the summer of 1995. Under the watchful eye of Red and Kitty, Leia bonds with a new generation of Point Place teenagers. If she is anything like her parents, there's bound to be some mischief and fun trouble awaiting her during summer break. Except this time, the shenanigans will be in cargo pants instead of bell bottoms.

All ten episodes of the long-awaited sequel series debut on Netflix on Jan. 19.

Fans of the original series can rest easy knowing their favorite characters will be dropping by Point Place for a visit — and maybe even one last circle in the basement — when "That '90s Show" premieres on Netflix. Eric, Donna, Kelso, Jackie, and Fez will all be appearing in season one, and the show will be anchored by Kitty and Red Forman, Eric's parents, from the original sitcom. 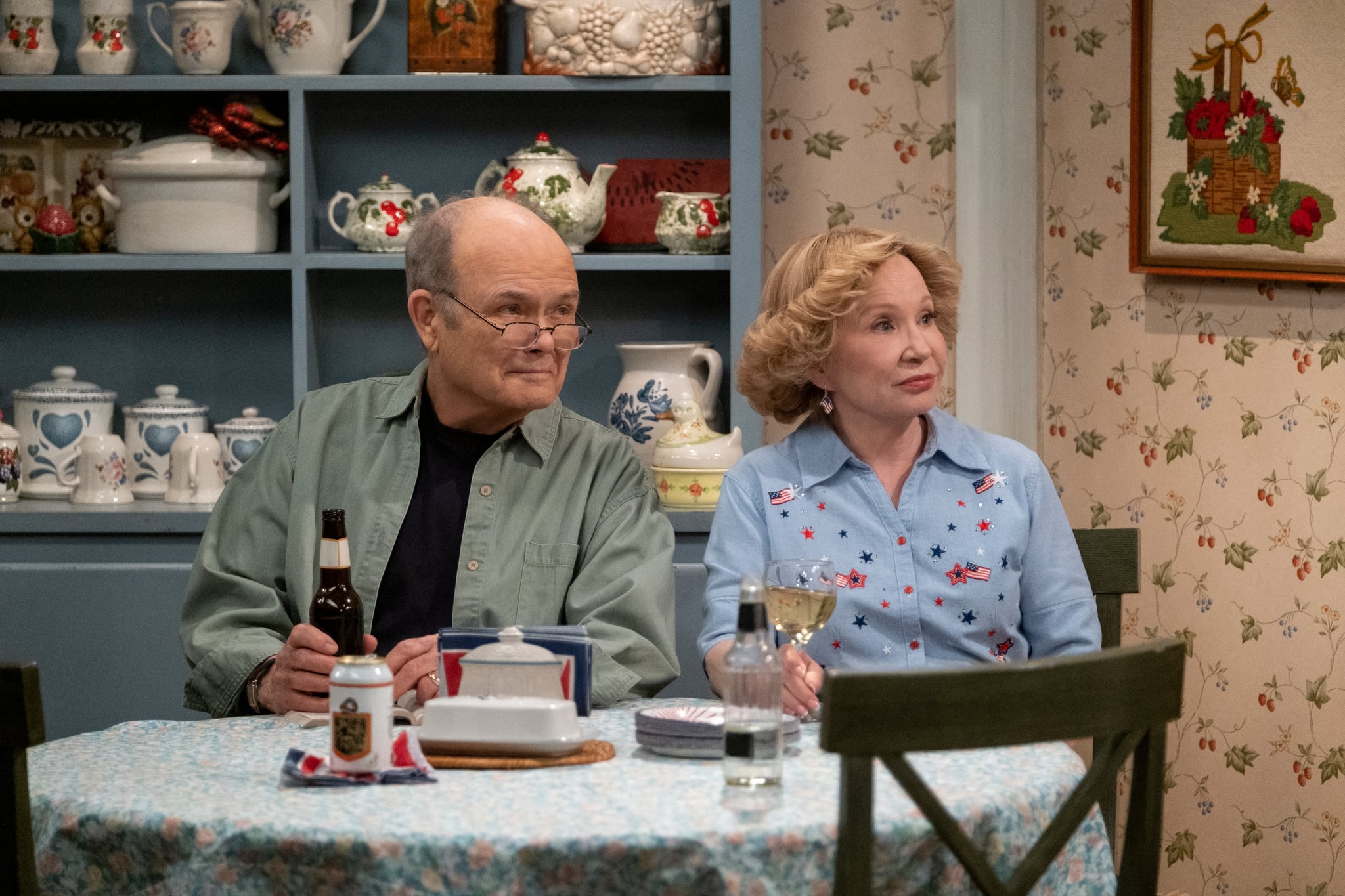 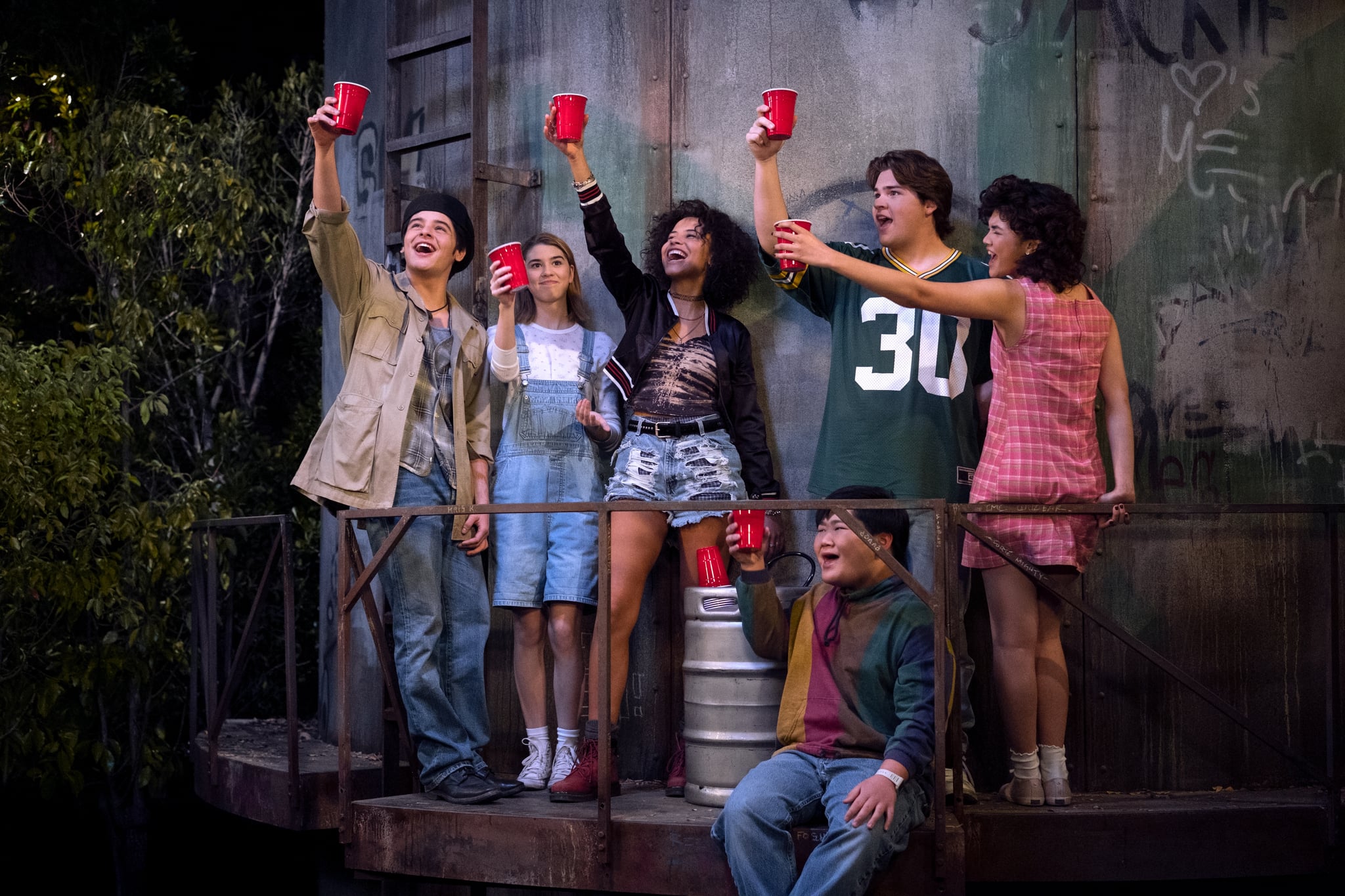