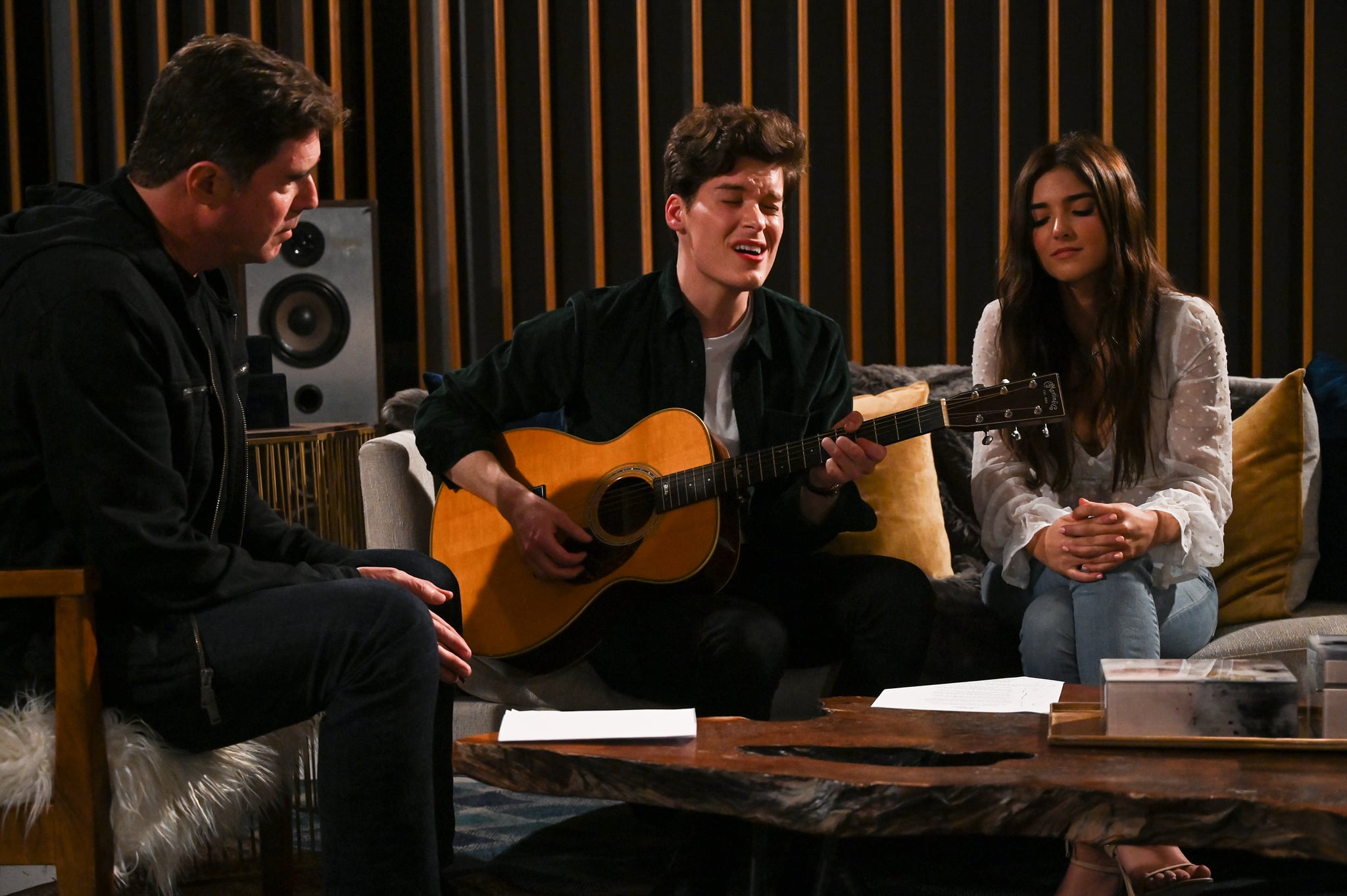 The Bachelor Presents: Listen to Your Heart is the last Bachelor content we'll have for a while, with production on all other shows delayed indefinitely due to the coronavirus pandemic. If you're hoping for a long season to tide you over, though, we've got news you might not like. Listen to Your Heart has a short season — it's more like Bachelor in Paradise than a full-fledged season of the flagship show.

Currently, Listen to Your Heart is scheduled to have six episodes total, with the season finale slated to air on May 18. That being said, however, the production team is reportedly looking into finding ways to extend the episode count somehow in order to fill some of the gaps on the ABC schedule caused by all TV productions shutting down due to the pandemic.

"It's not crazy to look deeper into the show and think, 'Hey, could episode 6 have three hours?' So we are trying to be creative and trying to leave all the cards on the table and all options open to see what we can do," host Chris Harrison revealed to Entertainment Tonight. He noted that it's not unusual, even in normal times, for the network to ask for an extra episode's worth of content. It would all be done in postproduction, however; filming wrapped a couple of months ago, and there's absolutely no question of having the cast break lockdown restrictions to film anything extra. Instead, the idea would be to try to use some of the footage that's not currently in the episodes to extend the season further, without making it feel like it's dragging on just for the sake of extra time.

"We are not shooting anymore; the show is done, it is in the can. Now we are going back and looking with a fine-tooth comb where there are other moments that we could pull out," Harrison explained. "Honestly, nothing is off the table... Everyone has an insatiable appetite for content. We want to provide that, trust me, but we also want to do this right and have a good show. We don't just want to show nonsense, so, there is a fine line of giving you good content, giving you a great television show that we have set the standard for, and throwing something on TV." Another possibility is a remote reunion show, but that too is very much up in the air. For now, there are six episodes confirmed for sure, and we'll have to wait and see if the season expands in any way!