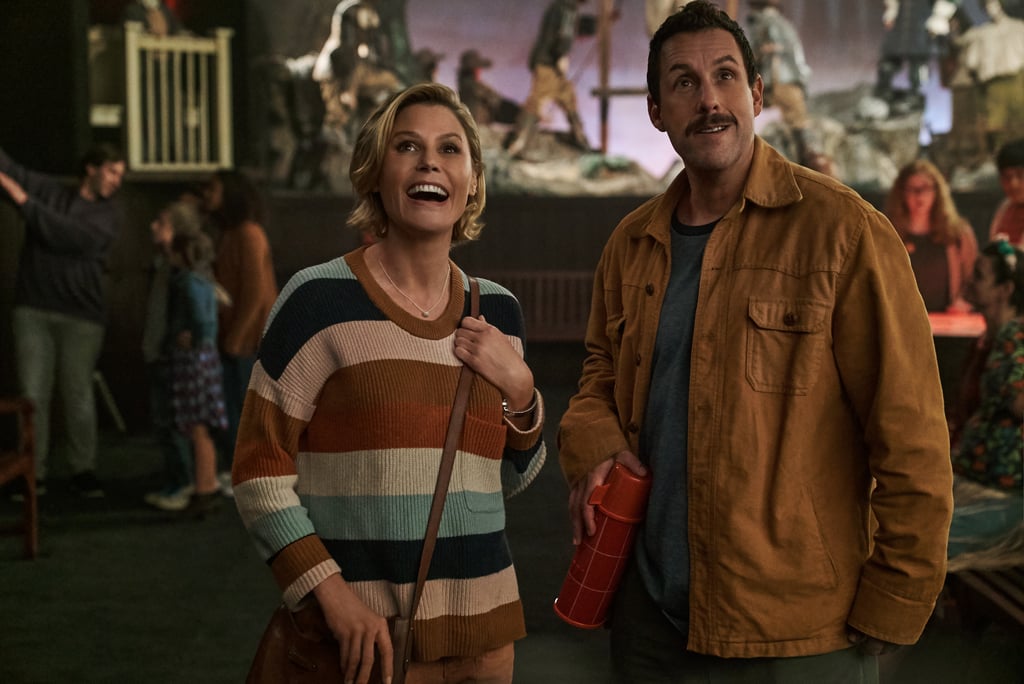 The Adam Sandler comedy Hubie Halloween is just one of several new movies and shows coming to Netflix this Halloween, and we couldn't be more excited! Centered on a series of strange goings-on in the town of Salem — and one man's quest to get people to notice what's happening — the movie reunites a bunch of comedy faves all in one star-studded cast. Like many prolific people in Hollywood, Sandler definitely has some collaborators he likes to work with a lot, and some of them show up in this cast, but there are also plenty of exciting newcomers to watch out for. Keep reading to see which stars are set to appear in Hubie Halloween and how many of them have worked with Sandler before!

Movies
Believe It or Not, "Cocaine Bear" Is Loosely Based on Real-Life Events
by Alicia Geigel 43 minutes ago

Movies
35 of the Most Anticipated Movies of 2023, From "The Little Mermaid" to "Dune: Part II"
by Victoria Edel 48 minutes ago