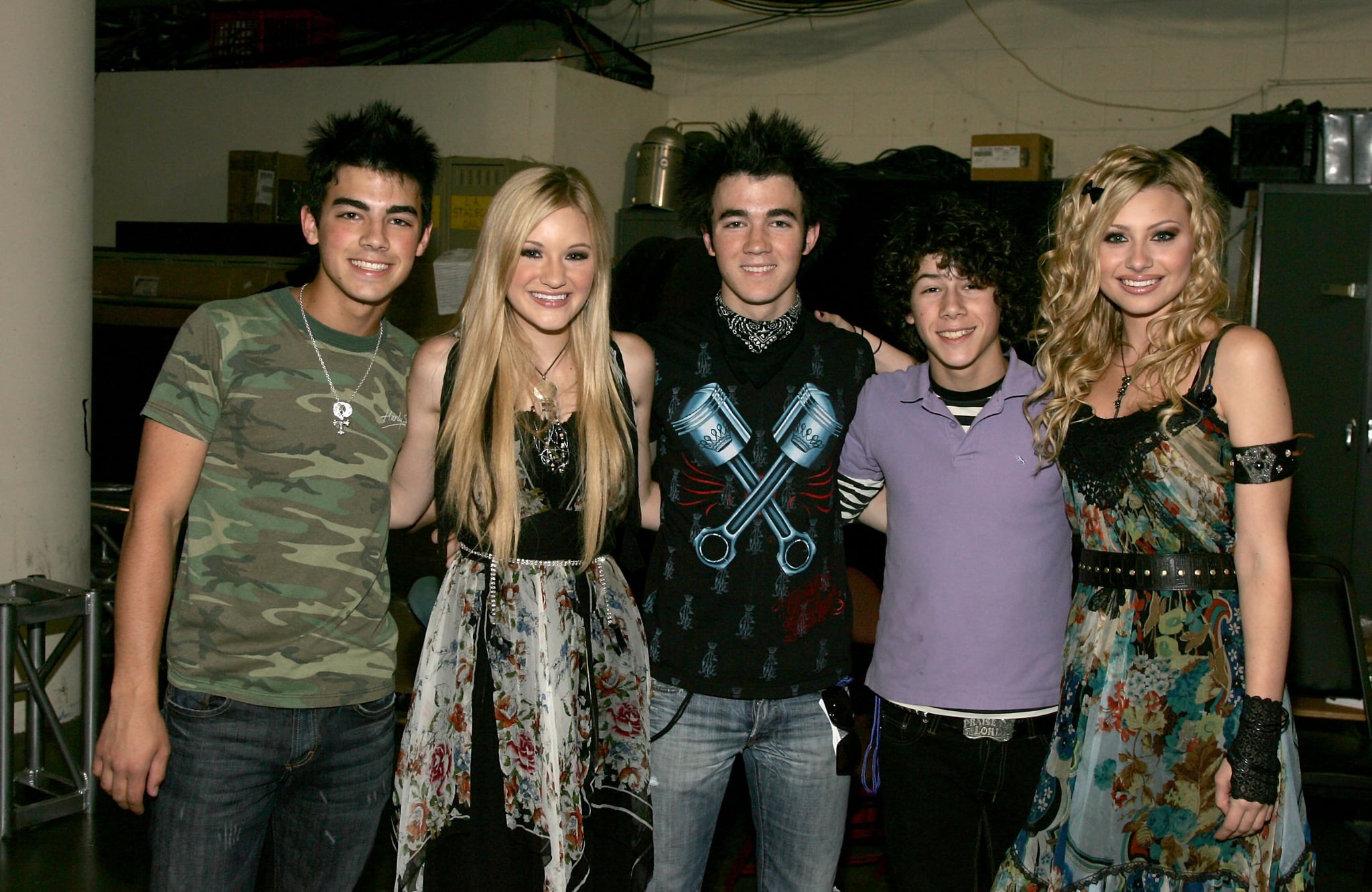 If you grew up in the early 2000s, you no doubt rocked out to Aly & AJ's "Potential Breakup Song" at least once or twice as you tried to get over your middle school crush, but do you know which celebrity actually inspired the hit track? For years, fans believed it was actually about Joe Jonas — who briefly dated AJ Michalka during the Jonas Brothers' Disney Channel days — but now the sisters are setting the record straight.

Even though the lyrics seem to reference their tween romance — AJ mailed Joe a piece of birthday cake when they were dating — it turns out, the song isn't about him after all. However, another track from their Insomniatic album is. In a tweet, Aly & AJ confirmed that "Flattery" (one of their most underrated bops IMHO) is about the singer.

This certainly isn't the first time Jonas has inspired a hit breakup track. While Taylor Swift penned a few songs about him — including "Forever & Always," "Last Kiss," and "Holy Ground" — Demi Lovato wrote "Gonna Get Caught" about Jonas.