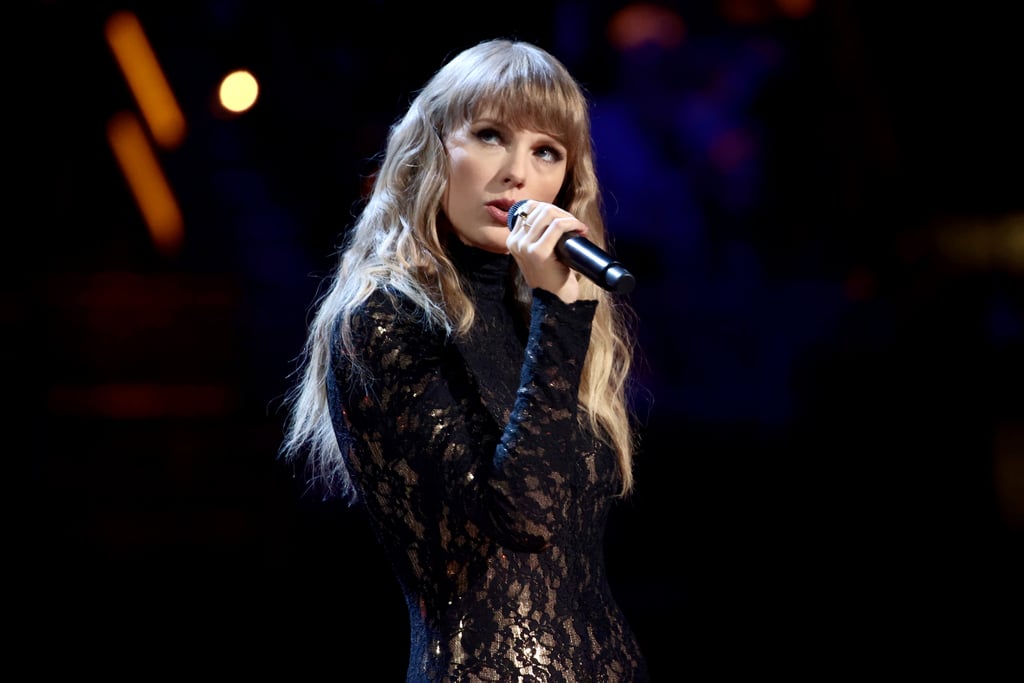 A Comprehensive Guide to Who Taylor Swift's Songs Are About

Taylor Swift has released so much music since moving to her new record label, Republic, in 2019. First, she released her studio album Lover, then she dropped her sister albums, Folklore and Evermore, in 2020. Now that Swift officially owns everything she releases under Republic Records, she decided to rerecord her first six albums, for which she never owned the masters; her old label, Big Machine Records, and record executive, Scooter Braun, held on to them against her wishes and eventually sold them to a private equity firm called Shamrock Capital. So far, she has rerecorded two of those albums, Fearless (Taylor's Version) and Red (Taylor's Version), and they even include never-before-heard tracks from Swift's vault. All this new music might be hard to keep up with, so we're here to update you on who all of Swift's recent releases could be about. Right away, fans started speculating about who inspired the new songs based on the context clues and the original album timeline. And no, not all of them are about exes! Here's who Swift's recent songs could be about.