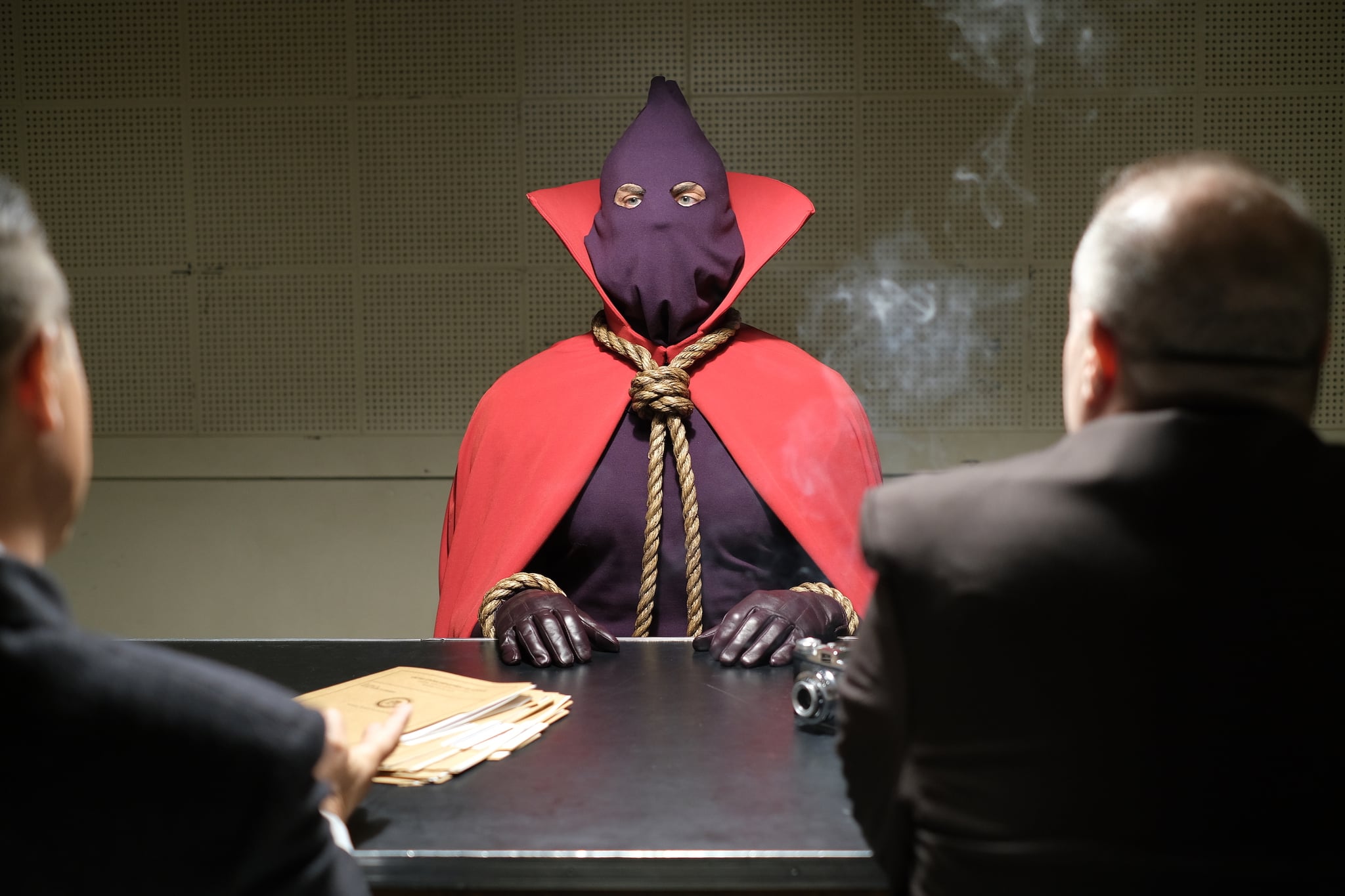 Watchmen keeps throwing twists at us week after week, and while some of them have been uncovered, there's one huge mystery the show has yet to answer: Will Reeves's past. Considering the integral role he plays to the plot, his story might be the key to solving Judd Crawford's murder. But although it's certain Will is indeed Angela's grandfather and the boy who survived the Tulsa Race Massacre, not much else is known about him.

Of course, that hasn't stopped fans from speculating about his true identity. In fact, Reddit user calgodot theorized Will might be one of the more mysterious figures of the graphic novel: Hooded Justice. A vigilante who worked with the original Minutemen, Hooded Justice's identity was a puzzle even to his fellow heroes. If Will is the man hidden behind the hood, it would settle an old mystery and connect the show even more with the beloved graphic novel.

With each new episode, more parallels appear between Hooded Justice and Will. Here are some clues fans have picked up so far!

Trust in the Law

At the very start of the first episode, we see Will watching Trust in the Law, a silent movie about a black US Marshal chasing down and arresting a corrupt sheriff. The US Marshal is Bass Reeves, a real historical figure who inspired the Lone Ranger, a white fictional character.

Reddit user lordisgood54 pointed out Bass Reeves turning into a white hero could be a parallel to Will's Hooded Justice, a black vigilante, being portrayed as a white man in the show's fictional American Hero Story. This would fit showrunner Damon Lindelof's comments on addressing America's problematic history with race and whitewashing. It's also hard to ignore that Bass and Will's last names are the same. The Marshal might've been an inspiration for Will, if nothing else.

Although the addition of the American Hero Story scenes might appear random to casual viewers, readers of the graphic novel were quick to connect them with the Black Freighter parts of the original comic. Every now and then, the novel would stop, and we would read glimpses of a comic book inside a comic book about a man trying to survive a shipwreck. But the events of these interludes often served as parallels to what was happening in the main story. Lindelof seems to be using American Hero Story the same way, and the plot of his fictional show within another show revolves around the mystery of Hooded Justice's true identity. If Will is the vigilante, this would be a way to introduce the character to audiences unfamiliar with the source material as well as tease fans. 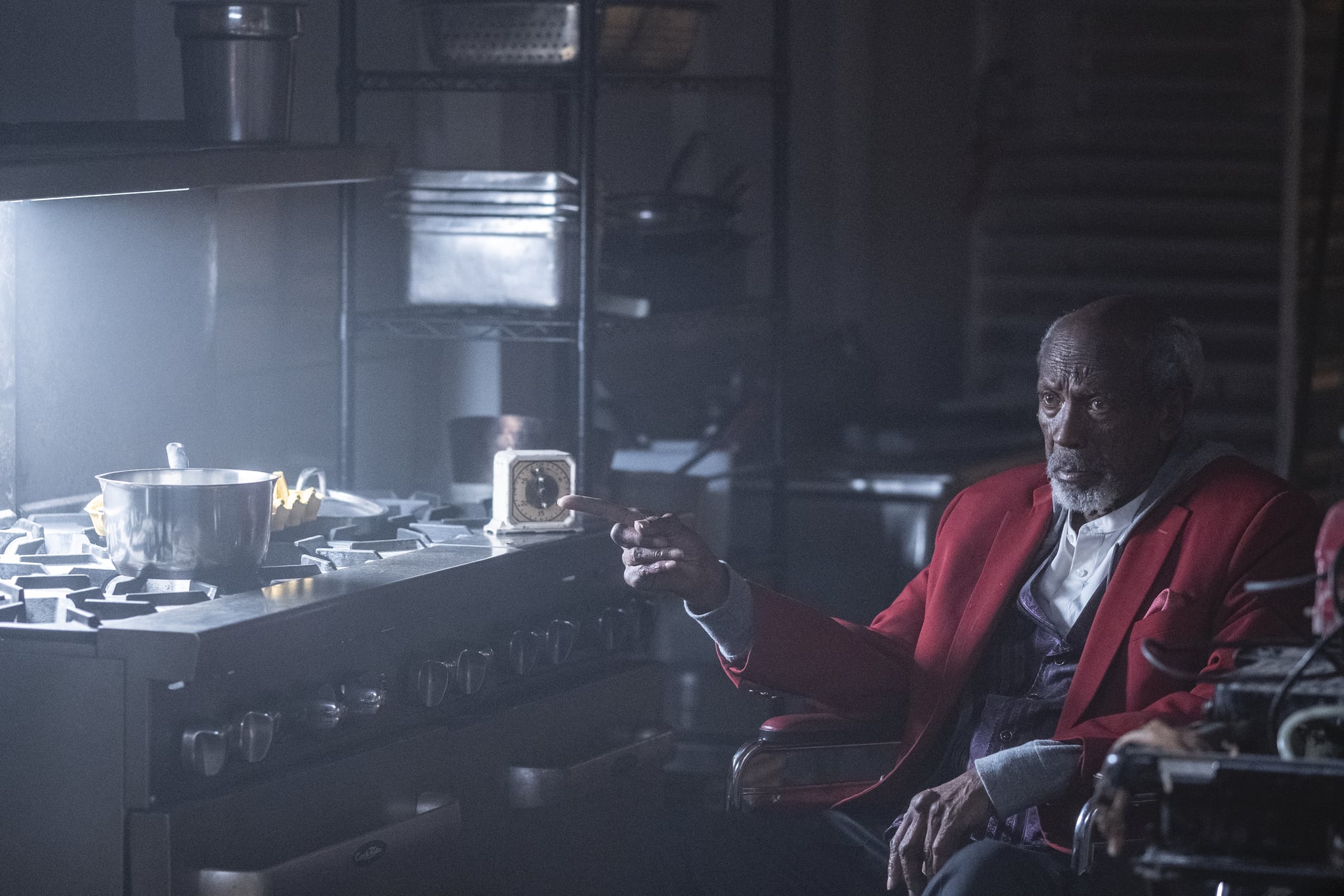 One thing that has confused Angela is how a 100-year-old could possibly have the strength to kill a grown man. But if he is Hooded Justice, it would make sense for him to have superstrength. It would also explain Will's red jacket and purple shirt and his chosen method to kill Judd Crawford. The ex-Minuteman wore a purple hood, a bright red cape, and a noose around his neck.

Not interested in pursuing the Seventh Kalvary, Laurie has been on Angela's heels and highly suspicious of her. After Angela's car falls from the sky, Laurie gathers Will's DNA from inside it. This reveals he was a cop in New York during the '40s and '50s, precisely the time and place Hooded Justice was active.

The coincidences keep mounting, and if one thing seems certain, it's that Watchmen doesn't do coincidences.