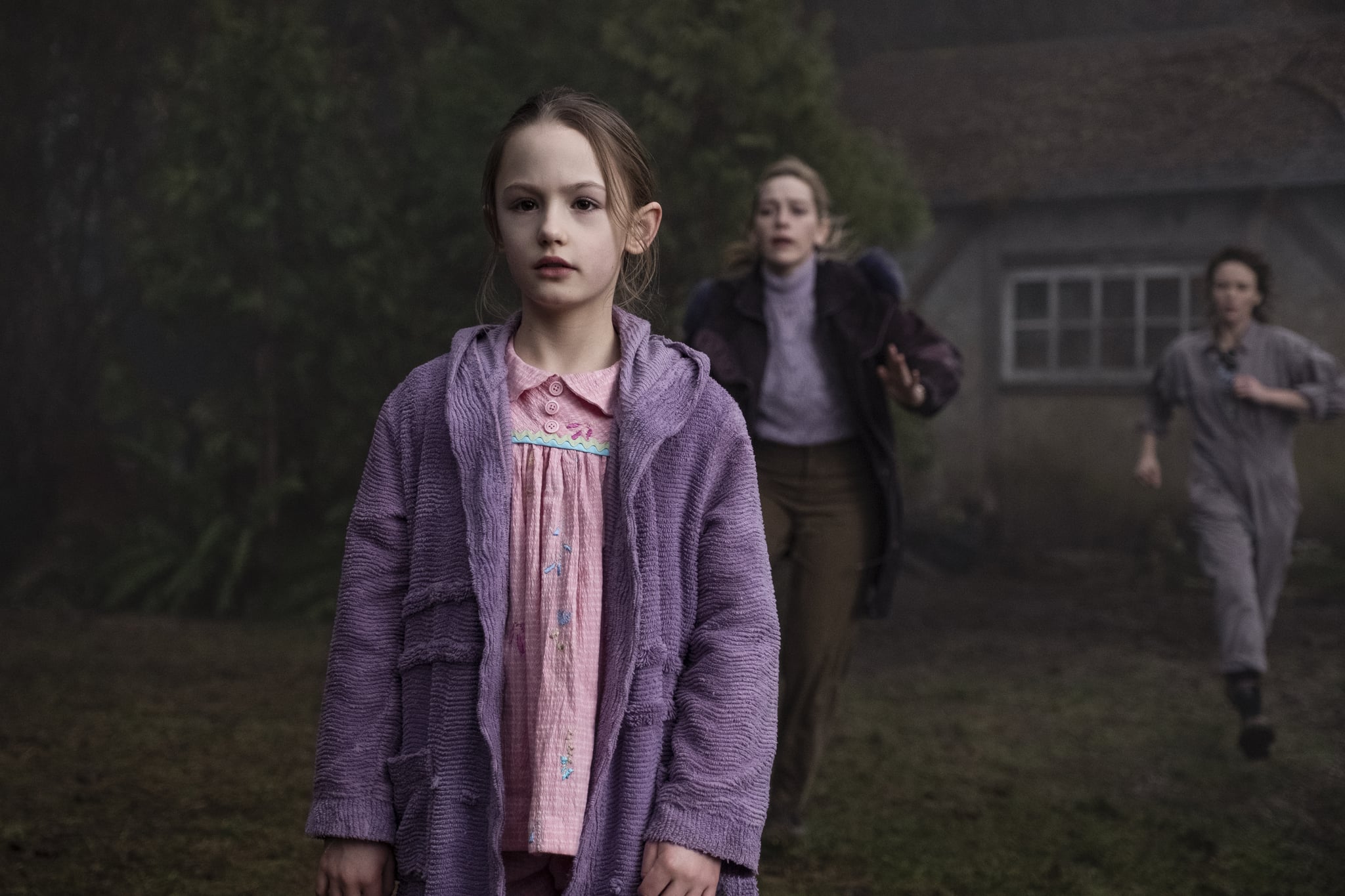 Instead of a straightforward sequel to The Haunting of Hill House, we're getting an anthology sequel, The Haunting of Bly Manor. Is it based on a book like its predecessor? In fact, it is — but unlike the first season, the book and the TV show don't share a name. This time around, the new season is based on Henry James's 1898 horror novella The Turn of the Screw, renamed for TV to follow the same pattern as the first season (Bly Manor is the site of this tale's horrors).

The novella's plot is certainly dark and full of terrors, though of a different kind than those of The Haunting of Hill House. The book is narrated from the point of view of an unnamed governess who takes over the care of a pair of siblings after their parents die and their uncle takes them in. After the brother comes home from being expelled from boarding school, the governess begins to see strange, ghostly figures lurking around the manor, and she slowly uncovers the past of the house, its staff, and the family, with a surprising ending that's still up for literary interpretation to this day.

With a creepy house, mysterious ghosts, and a narrator who may or may not be reliable, The Turn of the Screw (and, by extension, The Haunting of Bly Manor) definitely has all the elements of a spooky and intriguing gothic horror story. Victoria Pedretti, who starred as Nell Crain in Hill House, is set to play the show's protagonist, now named Dani Clayton. Her costar, Henry Thomas (yes, the boy from E.T.!), also returns, this time portraying Henry Wingrave, the children's distant uncle, as will Oliver Jackson-Cohen, who plays former house employee Peter Quint. The cast also includes Kate Siegel, T'Nia Miller, Benjamin Evan Ainsworth, Amelie Smith, and more. The Haunting of Bly Manor is set to arrive on Netflix on Oct. 9, just in time for the spookiest of Halloween seasons!