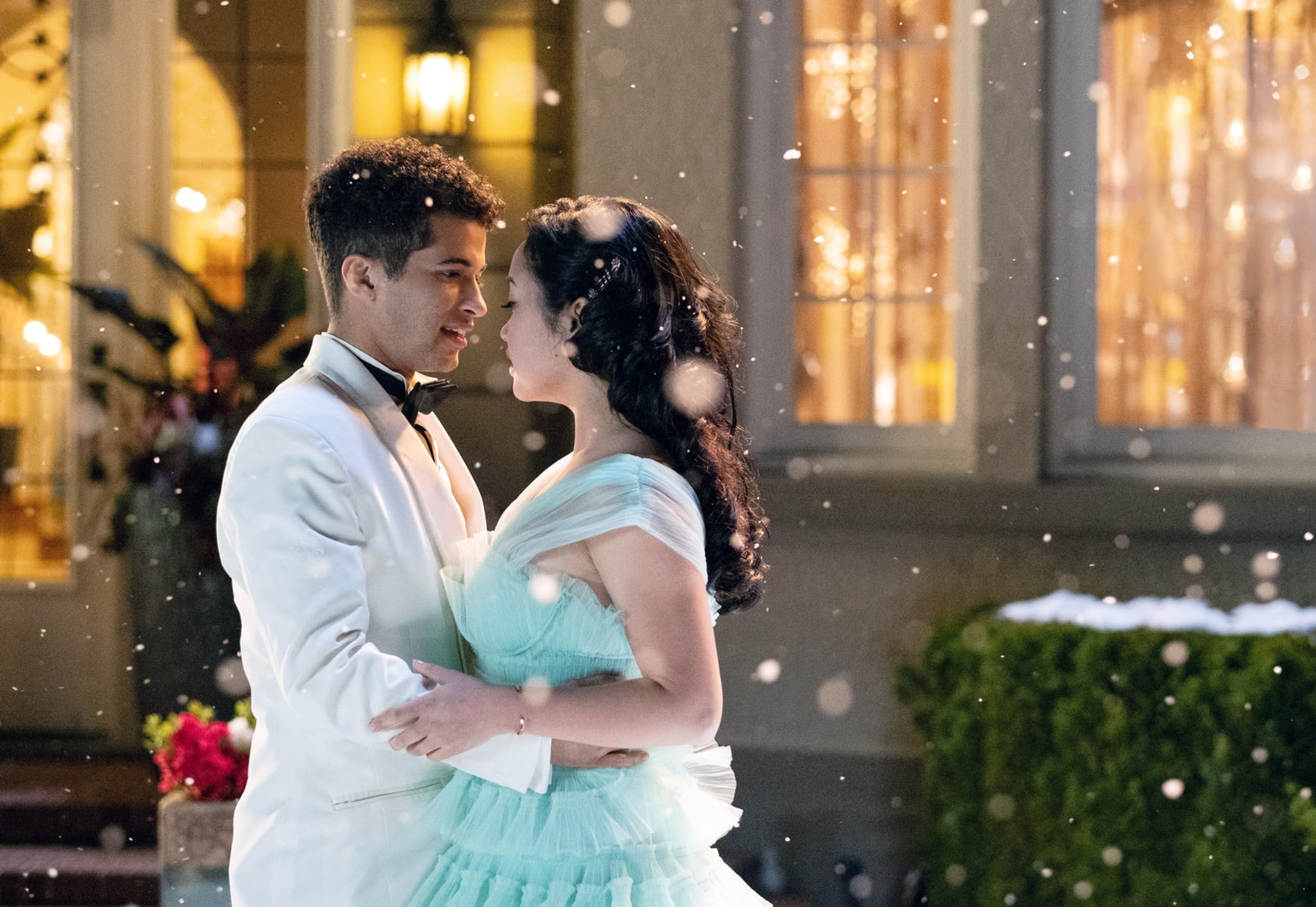 In Netflix's P.S. I Still Love You, John Ambrose McClaren gives Peter Kavinsky stiff competition to win Lara Jean's heart. Not only is he a sweetheart, but he's also a swoon-worthy piano player (as we can see in two pretty romantic scenes in the film) — but is the actor behind the character, Jordan Fisher, really playing the instrument or just pretending?

The 25-year-old actor knew we were all wondering and let us know the truth on Twitter:

Oh and yes that was me actually playing piano. OH and I actually wrote the letter that John Ambrose sent back to Lara Jean. Wrote, sealed, everything 💜

Fisher is indeed a man of many talents. In addition to acting, he's a dancer (he appeared on Dancing With the Stars) and a recording artist. The piano isn't the only instrument he plays — you can see other videos of him playing the piano on his Twitter. He can also work the guitar, bass, harmonica, French horn, and drums.

Fisher is also a singer. He got his start on Radio Disney in 2014 with the songs "By Your Side," "Never Dance Alone," and "What I Got." A year later, the Hollywood label signed him, releasing the EP Jordan Fisher in 2016. A musical-theater-lover, he stars in the titular role of Dear Evan Hansen on Broadway this year after making his stage debut in the 2016-2017 run of Hamilton as John Laurens and Philip Hamilton. You can hear him on the soundtracks for Disney's Teen Beach 2, Disney's Moana, and Fox's Rent: Live — after all, you'll need something to listen to after rewatching his John Ambrose piano performance for the umpteenth time!