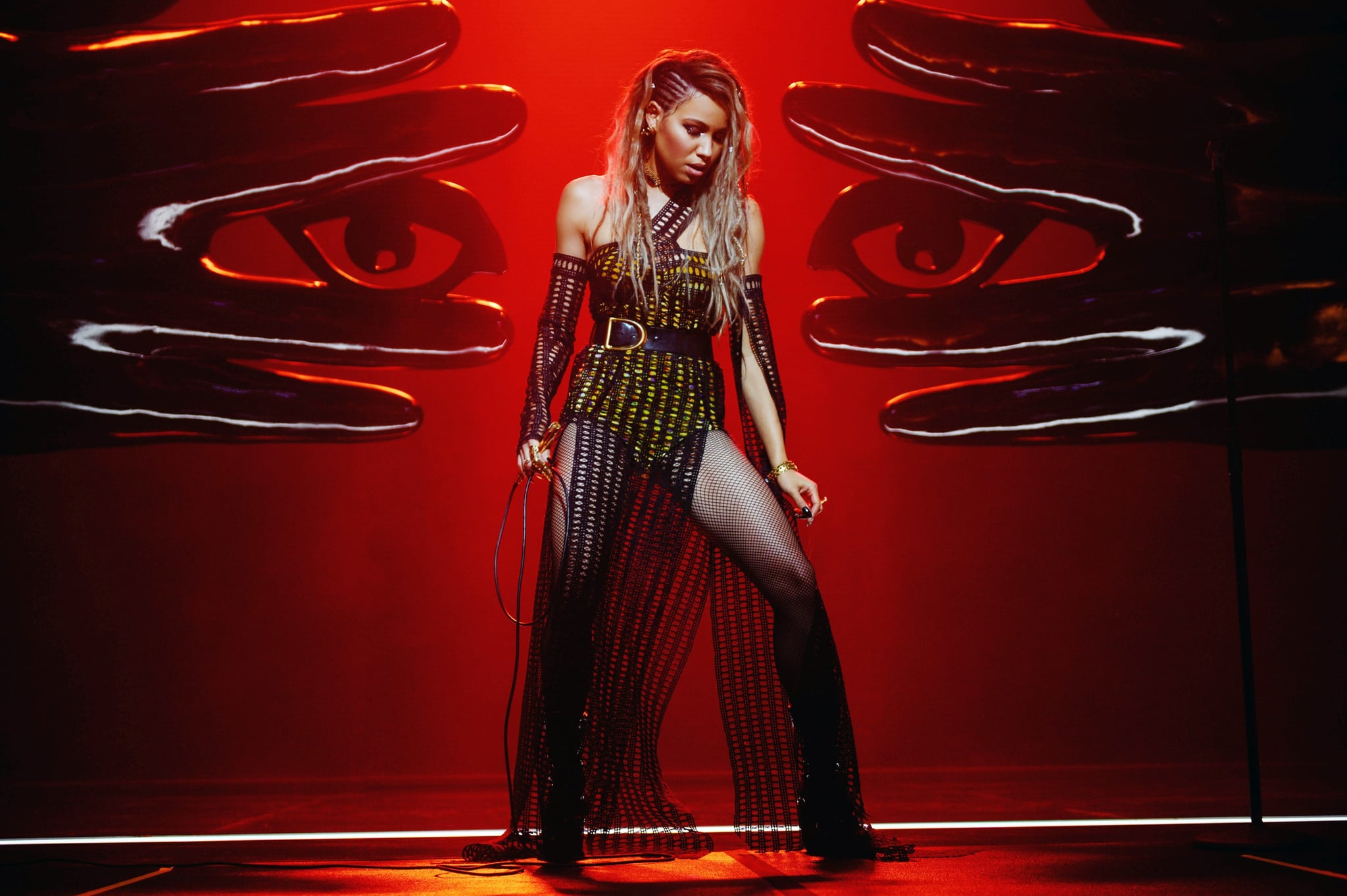 Every heroine in Birds of Prey has her own special set of powers, but Dinah Lance, aka Black Canary (played by Jurnee Smollett-Bell), might have the coolest powers of all: her voice is her secret weapon, both as a singer and as a superhero. Is Smollett-Bell really the voice behind the voice? You better believe it — that's really her singing!

Black Canary's big musical moment comes during a scene in the nightclub where she works, owned by Ewan McGregor's crime lord/supervillain Roman Sionis, aka Black Mask. Dinah sings a smooth, slow rendition of the famous James Brown song "It's a Man's Man's Man's World," and, yes, that's really Smollett-Bell singing in that scene. In case there was any doubt, the track listing for the movie's soundtrack (and the song information in the movie's end credits) lists her as the performer for that song, no voice doubles or dubbing. It's Smollett-Bell's first major singing role on screen, but you wouldn't know it: she totally nails it, sounding like a total pro!

She's not the only member of the Birds of Prey cast who gets involved with a musical number on screen, either. In one particularly memorable moment that's featured heavily in the trailer, Margot Robbie's Harley Quinn imagines a dream sequence in which she takes the place of Marilyn Monroe in the famous "Diamonds Are A Girl's Best Friend" number from the 1950s movie musical Gentlemen Prefer Blondes. Harley sings a snippet of the song (in between alternately fighting with and dancing with the henchmen-turned-chorus-boys), and Sionis joins her briefly, singing and dancing along in a snazzy suit. McGregor's inclusion in the number is a small but fun throwback, too: he also starred in 2001's Moulin Rouge, which famously featured the same song. The musical elements are just one of many fun details that make Birds of Prey its own special kind of movie rather than just another superhero flick.