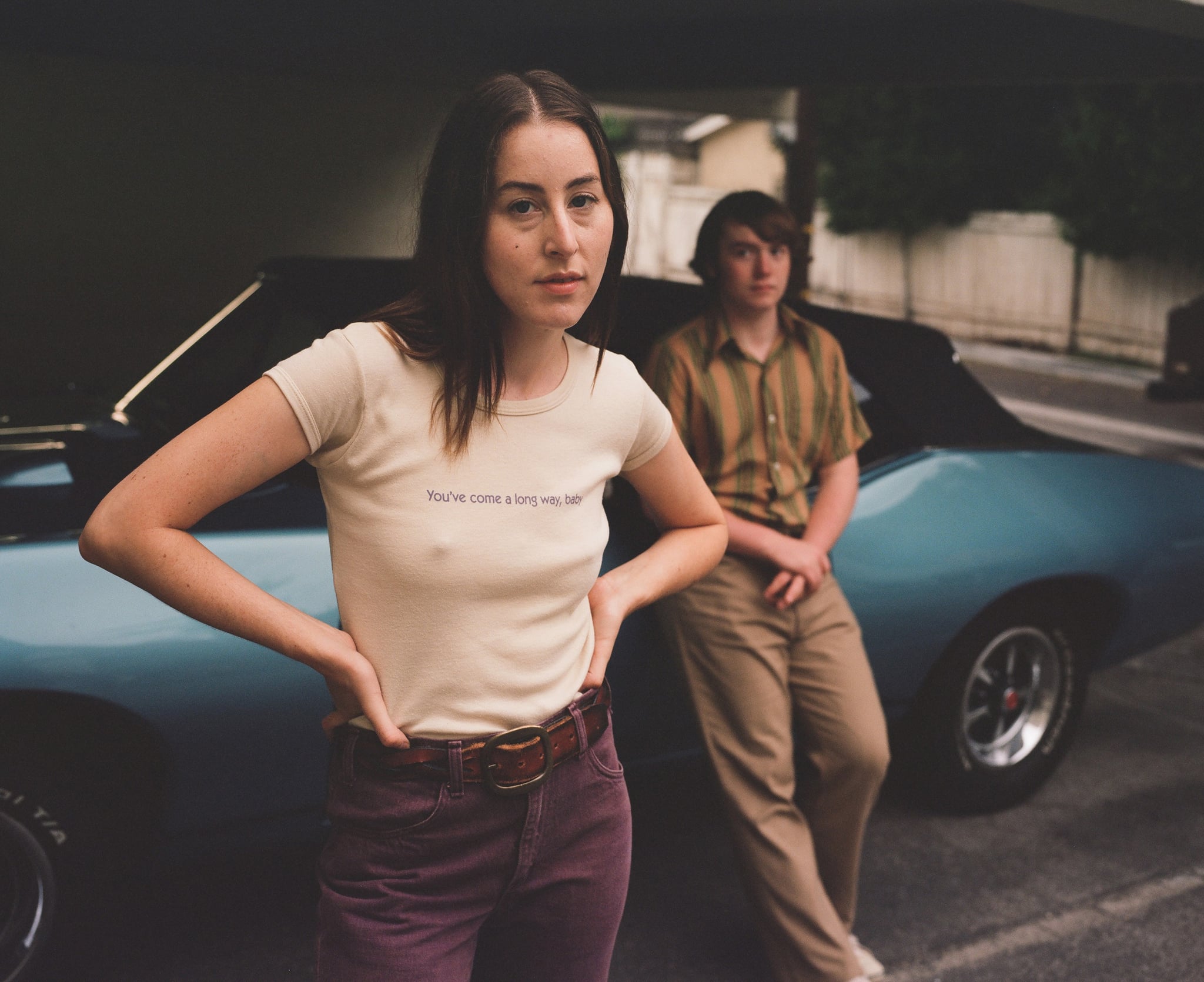 Starring Alana Haim in her breakout role, "Licorice Pizza" is about Alana Kane and Gary Valentine as they experience first love and growing up in the 1970s in California's San Fernando Valley. It stars Cooper Hoffman (the son of the late Philip Seymour Hoffman) as her love interest, as well as Sean Penn, Tom Waits, Bradley Cooper, and Benny Safdie. The movie had a limited release in theaters in New York and Los Angeles on Nov. 26, 2021, followed by a nationwide theatrical release on Dec. 25. It is now nominated for three Academy Awards, including best picture and best original screenplay, and has received critical acclaim. The National Board of Review called it "the best film of 2021." So, ahead of the Oscars on March 27, is "Licorice Pizza" streaming for those who didn't get to see it in theaters?

Sadly, you will not be able to watch "Licorice Pizza" from the comfort of your home anytime soon. Following its limited theatrical run, there have been no plans announced for "Licorice Pizza" to hit streaming sites in the coming months. However, the movie was produced by MGM Studios, so considering the studio was sold to Amazon in May, "Licorice Pizza" will most likely stream on Amazon Prime Video when it does get the streaming treatment. Those films sometimes come at an extra cost, however.

Movie theaters took a hit when they shut down amid the pandemic, but now that most of them are up and running again, films are coming back in a big way. When the shutdown started in March 2020, many highly-anticipated movies moved exclusively to streaming services. Now that theaters are opening back up, many films have hybrid releases — hitting theaters and streaming simultaneously. However, some movies, like Disney+'s "Mulan," came at an extra cost even though it was on a subscription service.