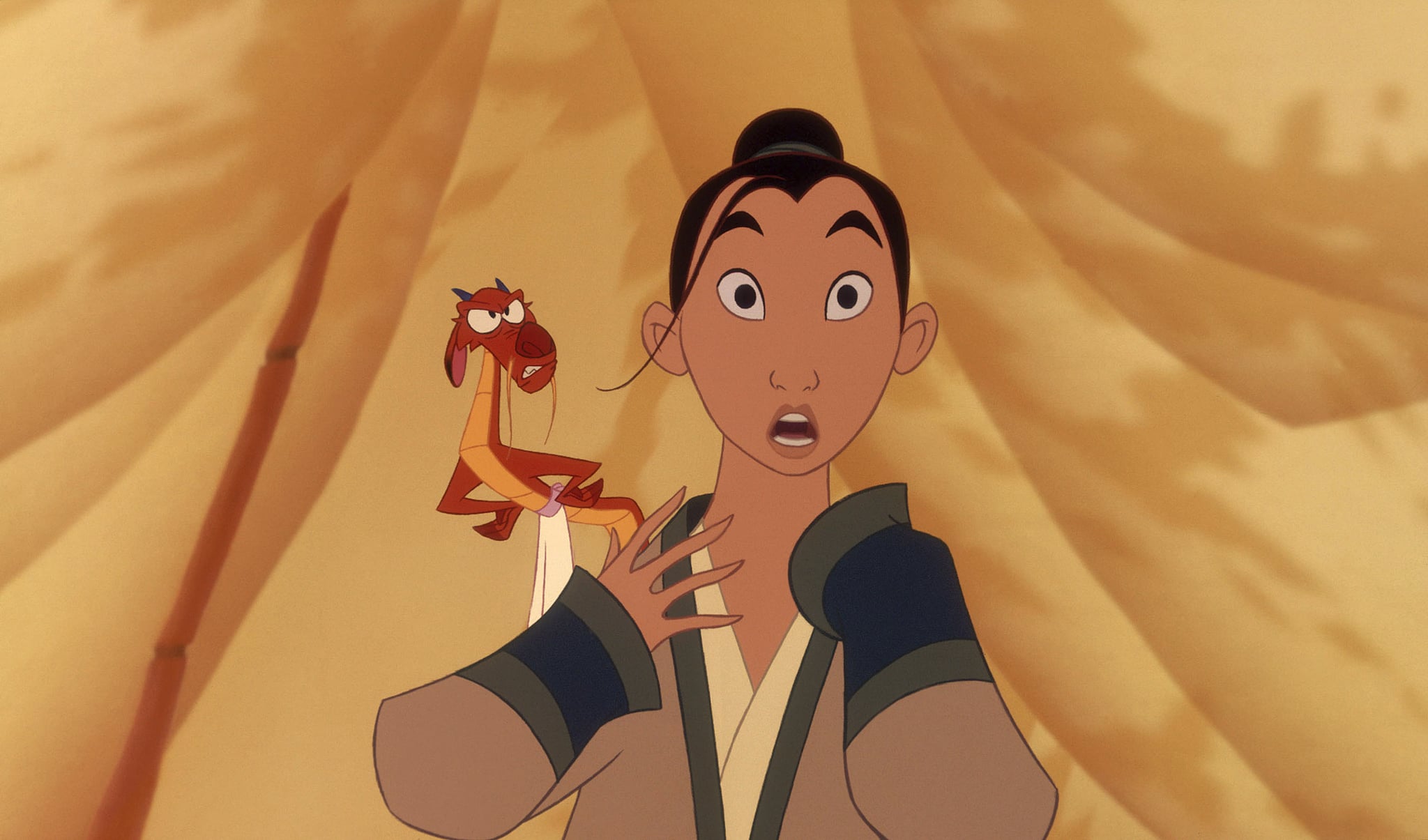 If your favorite character from the original Mulan is Mushu, you may be a little disappointed with the new live-action adaptation. The film, which was released on Disney+ on Sept. 4, features a handful of differences from the 1998 animated film, including the absence of the beloved talking dragon, who was originally voiced by Eddie Murphy. Though we certainly miss the wisecracking Mushu and his hilarious one-liners, the film's director has a valid reason for not including him in the reboot.

"I think we can all appreciate that Mushu is irreplaceable," Niki Caro told Digital Spy in January. "You know, the animated classic stands on its own in that regard. In this movie, there is a creature representative — a spiritual representation of the ancestors, and most particularly of Mulan's relationship with her father. But an update of Mushu? No."

While the reboot features a phoenix that acts as Mulan's guide throughout the film, Caro added that it's not supposed to serve as a replacement for Mushu. "So, on the left and right hand of the emperor is a dragon," she explained. "The dragon is representative of the masculine, and the phoenix is representative of the feminine. In a movie, in a story that so much explores gender fluidity, I thought that that was a really nice and appropriate way to go."

Fall TV
Why Isn't Emilio Estevez in Season 2 of "The Mighty Ducks: Game Changers"?
by Lindsay Kimble 9 hours ago