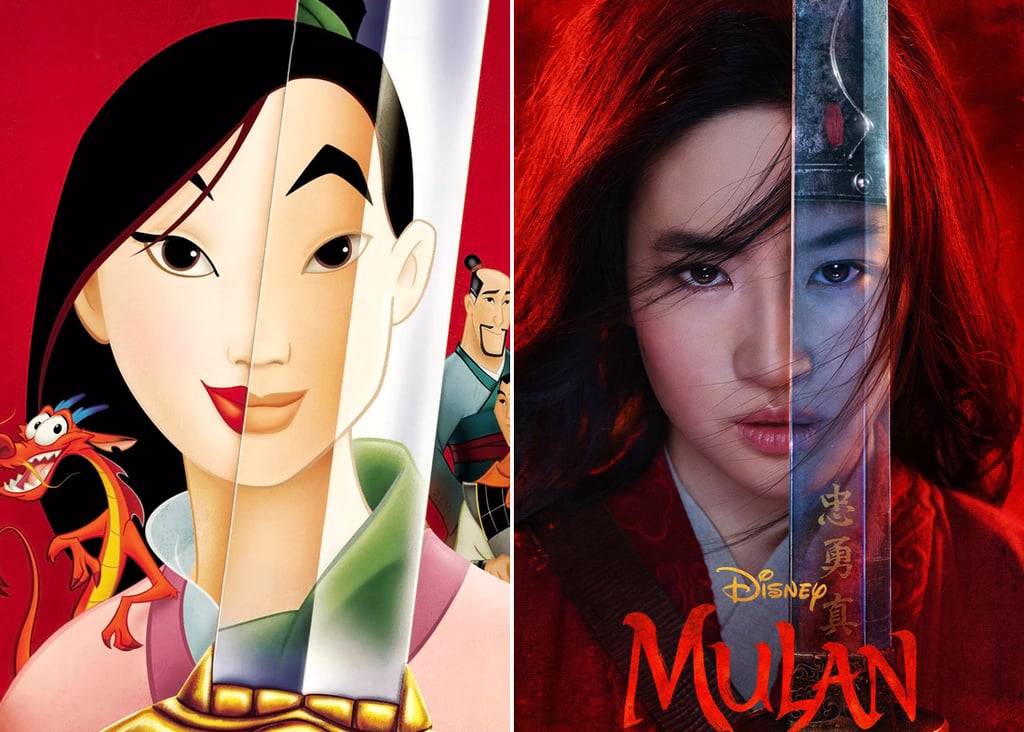 Disney's Live-Action Mulan Is Just as Epic as the Original, but There Are a Few Differences

Disney is sharing Mulan with the next generation through its live-action adaptation, which hit Disney+ on Sept. 4. Like the original, the movie follows the titular character (played by Liu Yifei) as she grapples with her identity and tries to bring honor to her family in the process. While the story is still just as moving as the 1998 animated film and the real-life legend it was based on, there are quite a few differences. For starters, a handful of iconic characters have been replaced with new ones, which makes the film a little confusing on first watch if you're a longtime fan. Keep reading for more ways the live-action adaptation is different from the original ahead.