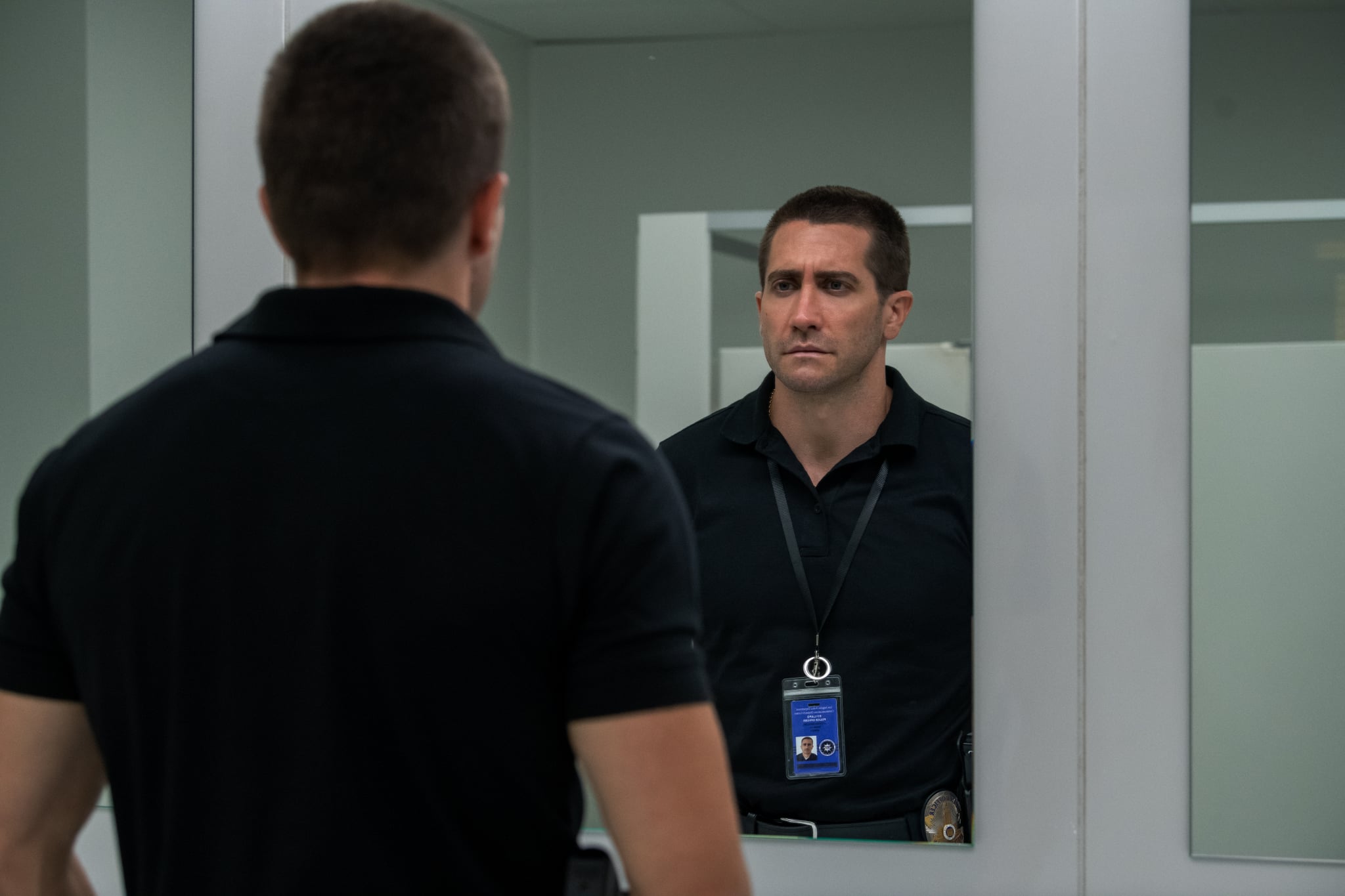 Over the course of one evening in The Guilty, 911 operator Joe (Jake Gyllenhaal) takes a call from a woman named Emily (Riley Keough), who appears to have been abducted by her ex Henry (Peter Sarsgaard). Joe learns that she's calling 911 from inside a van. When he tries to get highway patrol to chase the vehicle, he's told it isn't possible without more information — especially because the area is swarmed with wildfires. Joe then makes contact with Emily's 6-year-old daughter, Abby, who helps him track down Henry so Joe can rescue her mom.

Throughout this tense movie, now streaming on Netflix, we get bits and pieces of Joe's backstory and find out that he's actually a police officer who has been reassigned to the 911 operator job. In many ways, the movie feels believable, so is it based on a true story?

The Netflix film is a remake of a 2018 Danish movie of the same name, which was partially inspired by a real-life emergency call from an abducted woman, who carefully spoke to a dispatcher while in the car with her kidnapper. "It felt like I was seeing images just listening to sound," director and cowriter Gustav Möller told Variety about listening to that call. "It felt like I had seen this woman; I had an idea of the car she was sitting in and the road they were driving on."

Möller also told CNET in 2018 that he was partially inspired by the podcast Serial in crafting the way the story was told. "What I felt listening to Serial was for every episode of that show my images of these people and locations will change, because I'll get new information about the suspect and the victim," he said. "That is something we deliberately tried to work with in the film."

The remake of the movie, directed by Antoine Fuqua, has additions that make it feel even more authentic to a true story — from the blazing wildfires to the revelation that Joe was demoted to 911 operator after shooting someone while in uniform, bringing to light the extremely timely issue of police brutality. However, the characters and stories in The Guilty are fictionalized and only loosely tied to real events.