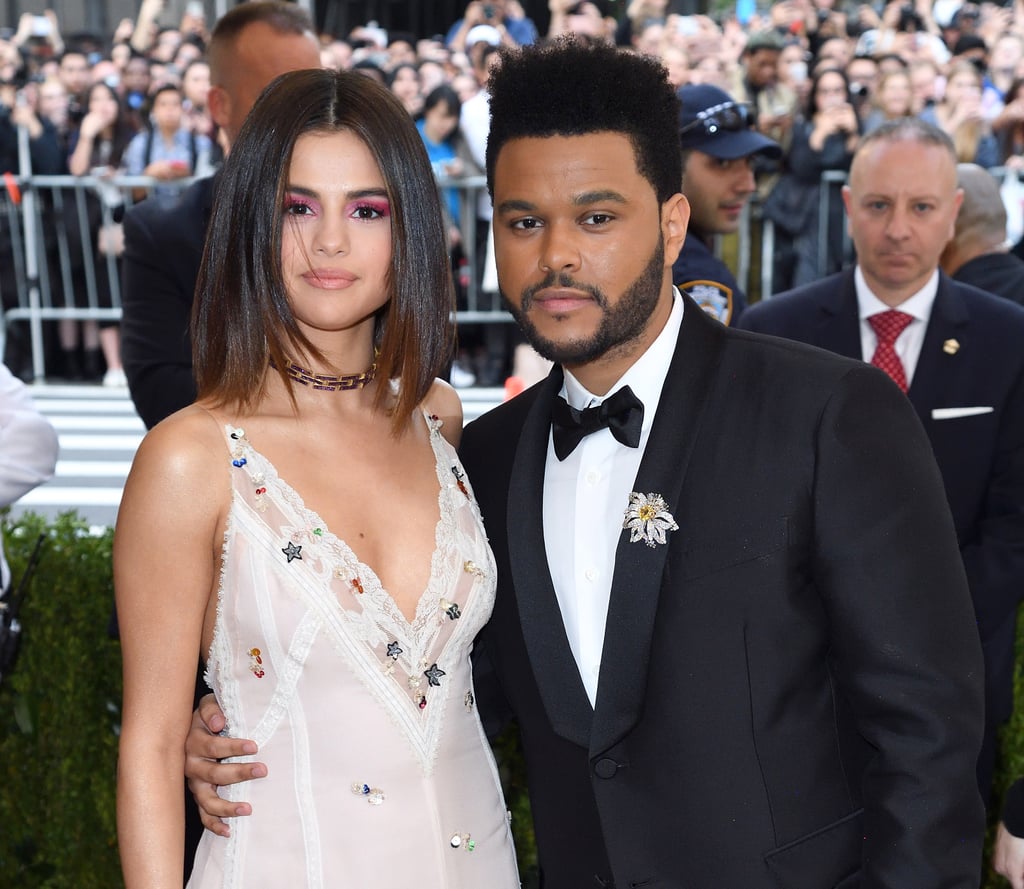 Selena Gomez dropped three new songs on the deluxe edition of her Rare album on Thursday. Even though having a boyfriend is "nowhere near the top" of her list of priorities right now, a certain ex seems to be on her brain. In her song "Souvenir," Gomez sings about the thrill of a relationship, and we can't help notice all the subtle references to her whirlwind romance with The Weeknd.

The two dated for nearly a year in 2017, though they split in October 2017 after long distance reportedly played a factor. Following their breakup, The Weeknd released "Call Out My Name," which had Gomez written all over it. Could "Souvenir" be Gomez's response? Based on all The Weeknd references, we think so.

Zayn Malik
Zayn Malik Reminisces by Singing a One Direction Song — but What Does It Mean?
by Izzie Deibe 10 hours ago