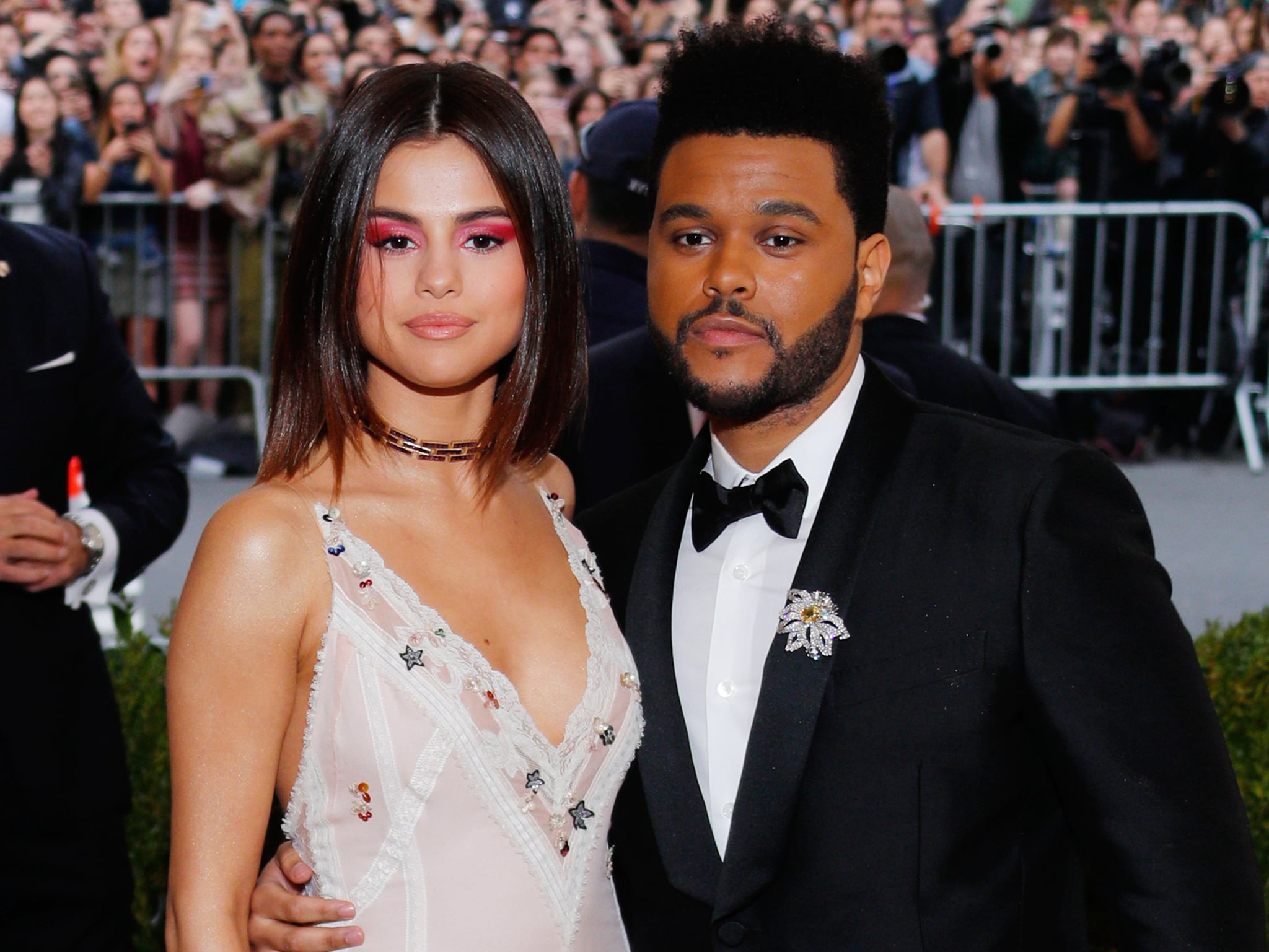 The Weeknd dropped his EP, My Dear Melancholy, on Friday, and um, let's just hope that Selena Gomez isn't listening. Not only does the singer reference his famous exes Selena Gomez and Bella Hadid throughout the entire album, but there's one song in particular that seems to be undoubtedly all about Selena and their relationship.

In case you need a refresher, Selena and The Weeknd dated for almost a year in 2017. While a source told People that long distance played a factor in their breakup, their split came hot on the heels of Selena's reconciliation with ex Justin Bieber. So now, let's take a look at the lyrics, shall we?

Related:
The Way They Were: A Day-by-Day Look Back of Selena and The Weeknd's Whirlwind Romance
Image Source: Getty / Karwai Tang
Selena GomezThe WeekndCelebrity CouplesMusicCelebrity Breakups