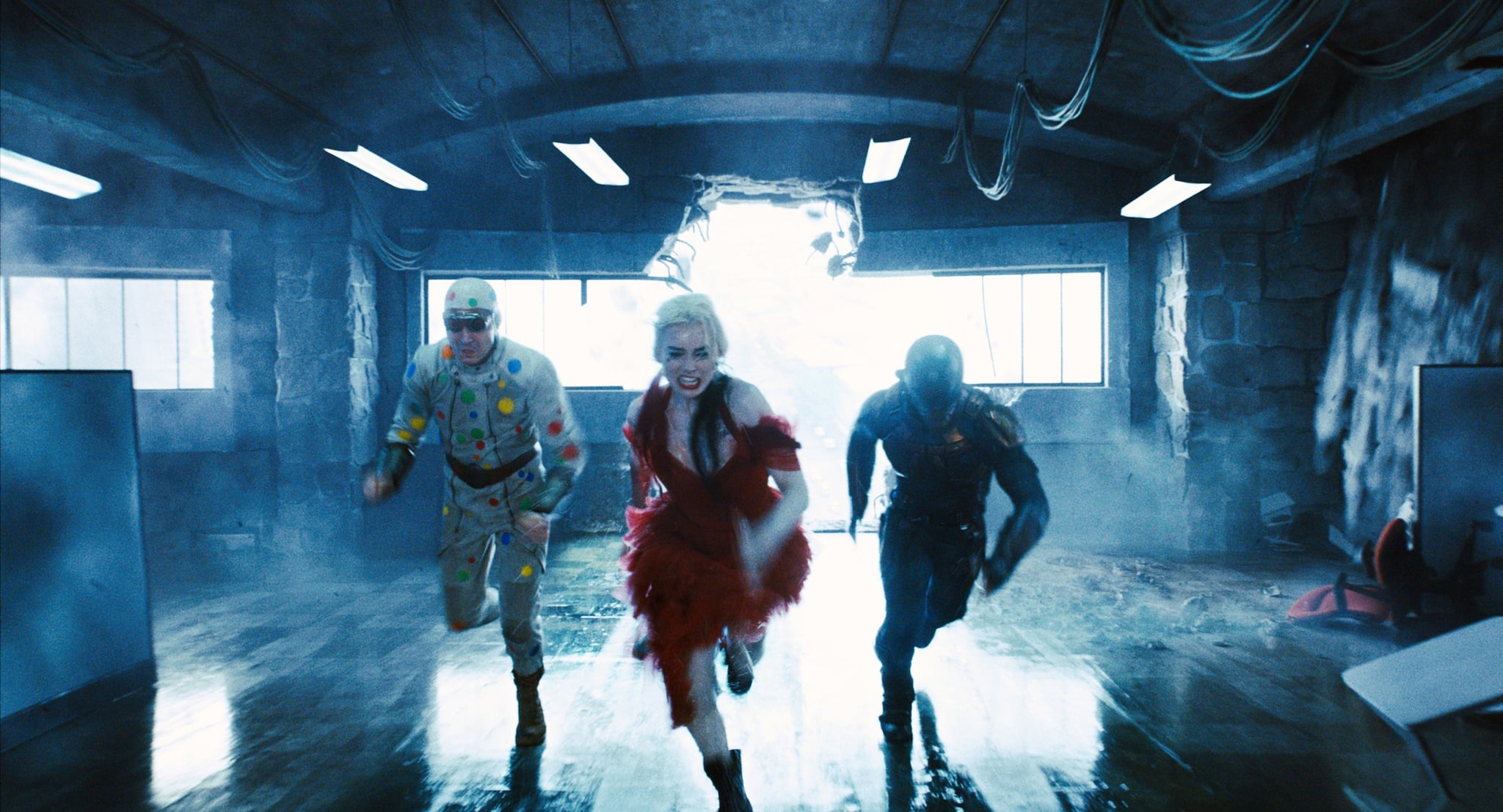 With the release of The Suicide Squad, our favorite squad of semivillainous misfits is back in action — but it's not quite clear how they're back. Is this a sequel to 2016's Suicide Squad, or a reboot that just happens to use the same actors? The answer is likely to be frustrating to fans particular about continuity: it's neither a reboot nor a sequel.

In 2019, Gizmodo visited the set of The Suicide Squad, where producer Peter Safran tried to explain the movie's vision. "[Director James Gunn's] ultimate reaction was, 'Ask Warner Bros. if I have to be bound by anything that has occurred before, any characters or anything off-base, or can I just start from scratch?'" Safran recalled. "And the reaction was, you know, 'We want Suicide Squad from the mind of James Gunn.' That's what it is. So it's not a sequel, it's not a reboot. It's James Gunn's The Suicide Squad.'"

Further complicating matters, though, is the fact that, at least judging by the movie's marketing, it does seem like the "returning" characters — Harley Quinn, Rick Flag, Amanda Waller, Captain Boomerang, etc. — aren't exactly meeting for the first time in this new movie. So does that mean that the assembly of the Suicide Squad from the 2016 movie still stands? Again, Safran is vague, saying that their meeting isn't really addressed "in any tangible form." "It's not a sequel, but there are some characters that were in the first movie. Right? So it's not really a full reboot, either," he told Gizmodo.

The unclear positioning of The Suicide Squad in the overall timeline is just one of several quirks that have shown up in DC's attempts to create a competing superhero universe. Not only does DC have an entire TV universe that isn't related to its movies (the "Arrowverse" TV shows are not part of the movies-centric DC Extended Universe, unlike Marvel's slate of TV shows that intertwine with its movies), but it also has produced several movies that use DC Comics characters but deliberately are not part of the "primary" movie timeline. 2019's Joker is not part of the DCEU, and the upcoming Batman reboot, The Batman starring Robert Pattinson, also will not be part of the universe.

The Suicide Squad is intended to be part of this universe, but its relationship to the previous Suicide Squad movie remains murky. For now, it looks like it's mostly asking audiences to suspend disbelief and go with it. After all, The Suicide Squad is set to introduce characters like a shark-human hybrid and an evil alien starfish bent on conquering the world — overlooking a previous movie is hardly the biggest leap of imagination we'll be making!