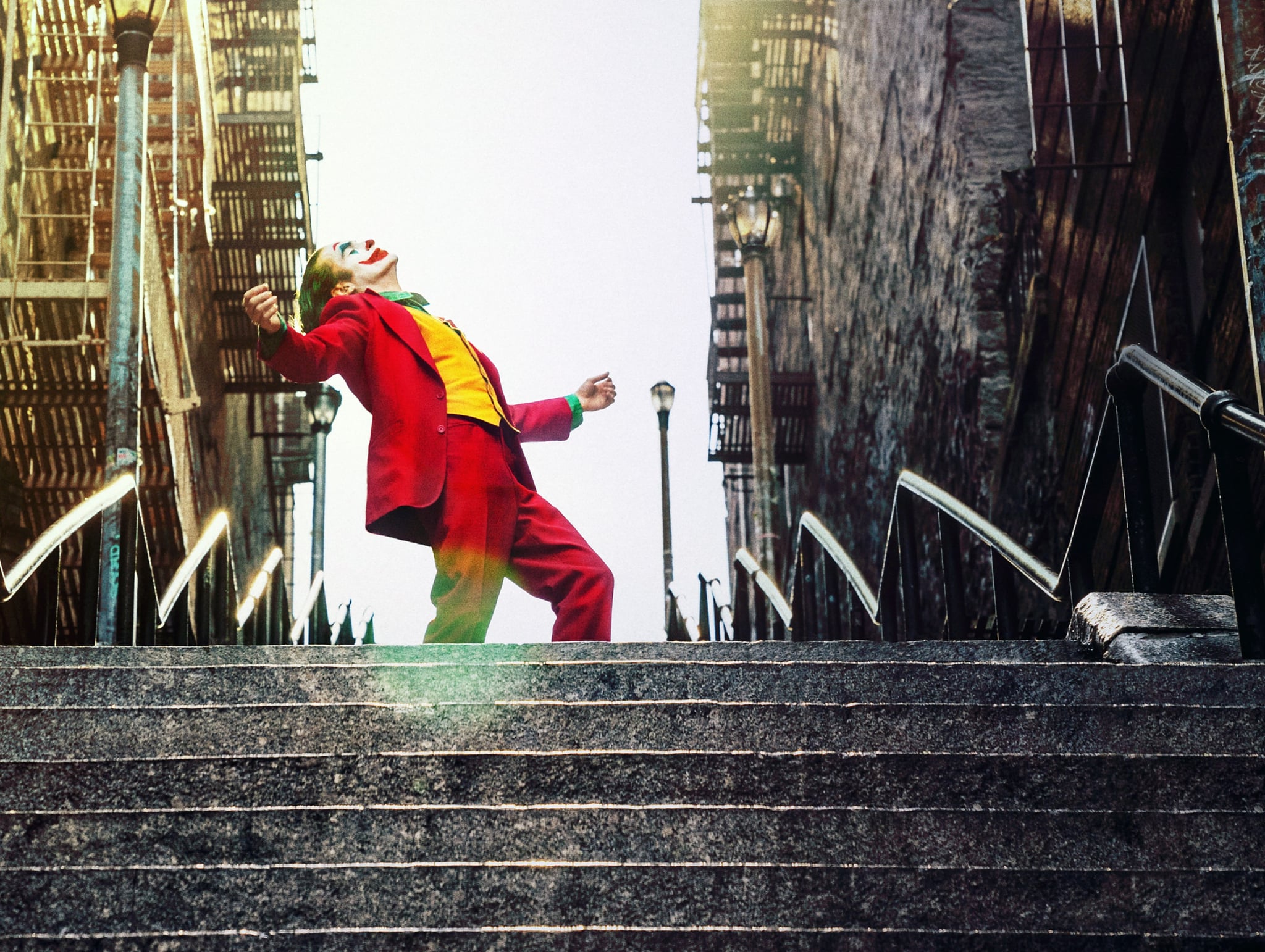 DC Comics has been rebooting several of its characters, so it's no wonder fans are curious if Joker will connect to the Batman reboot. We already know for sure that this Joker, played by Joaquin Phoenix, is not the same one previously played by Jared Leto in Suicide Squad as part of the DC Extended Universe of movies, and the upcoming Robert Pattinson Batman movie has a complicated relationship to that universe as well. For the moment, though, it doesn't look like Joker will connect to any other DC movies, including the new Batman movie.

ComicBook reported that director Todd Phillips made it clear, during a Toronto International Film Festival Q&A, that Joker is not intended to be part of the DC film universe.

"It's not really connected to that [DC Movie] Universe," he told the audience. "And it was really intentionally not. I mean the original idea when I went to [Warner Bros.] with the idea was not just about one movie but about a label — sort of a side label to DC, where you can do these kind of character study, low-rent, low-budget movies, where you get a filmmaker to come in and do some deep dive into a character. So it was never meant to connect, so I don't see it connecting to anything in the future. I think this is just this movie, you know?"

Similarly, Pattinson's version of Bruce Wayne/Batman, currently titled The Batman, will not connect to the DCEU version of the character, as played by Ben Affleck, according to a Deadline report. Since both characters are deliberately kept out of the overarching universe, it's easy to see why audiences might assume that they're launching a separate, new shared universe; however, both creative teams seem pretty adamant that their films are stand-alones. Phillips has repeated assured audiences that Joker is a completely stand-alone film (albeit one with a few Easter eggs nodding towards the character's history with Batman), and early reports on The Batman compare it to the Dark Knight trilogy, which also told Batman's story without tying in other DC heroes. All this may change, of course, but for the moment, it looks like it's just a coincidence that the Joker and Batman have gotten stand-alone reboots around the same time.