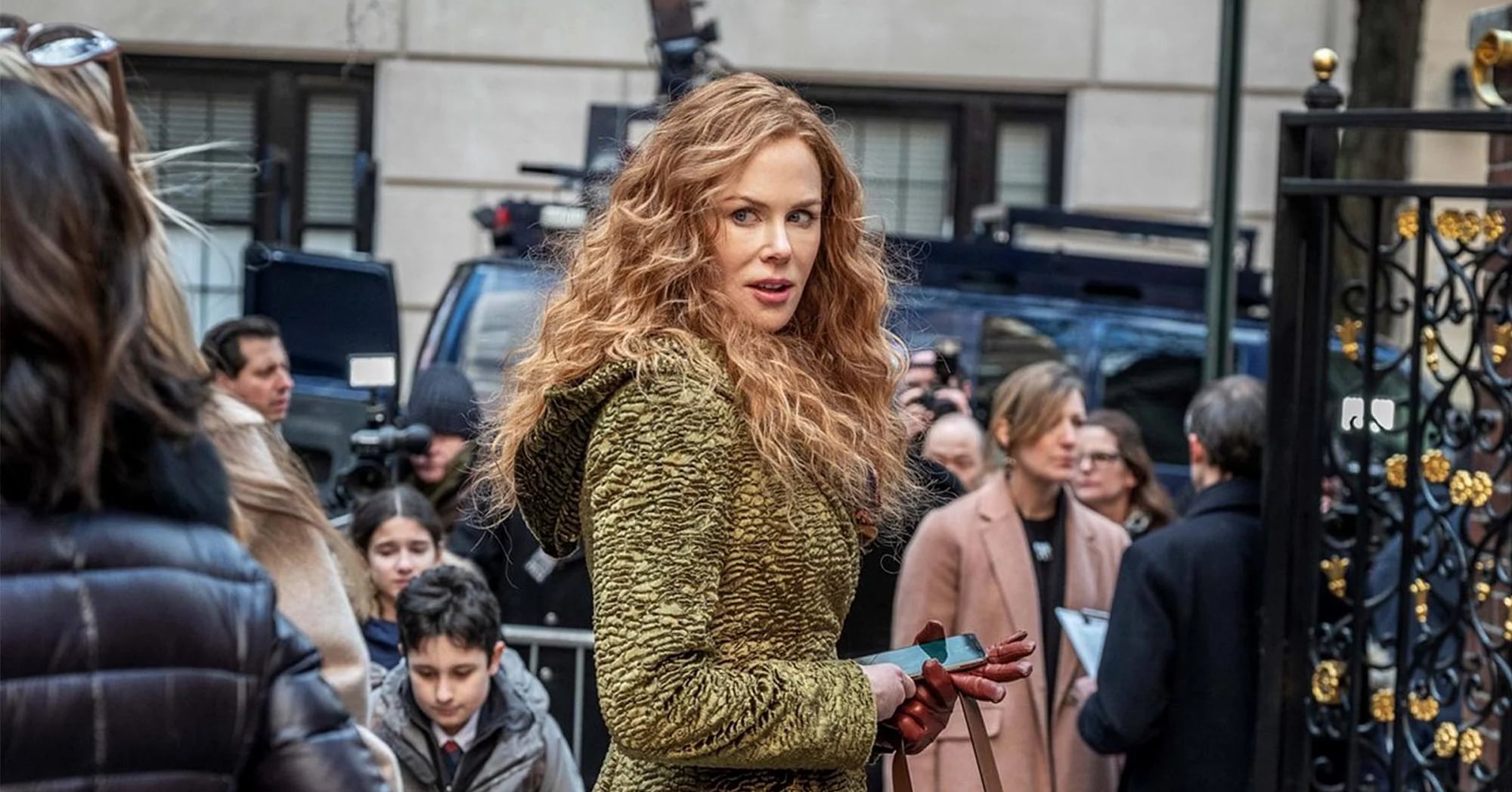 If you're still mourning the end of Big Little Lies, then we have some good news for you: The Undoing (from BLL creator and writer David E. Kelley) is about to become your new TV obsession. Premiering on HBO in Fall 2020, this thrilling new six-episode limited series stars Nicole Kidman as a successful therapist who realizes — a week before her book is due to be published — that her pediatric oncologist husband (played by Hugh Grant) isn't who she thought he was. It's sure to give you major BLL vibes, and Nicole Kidman isn't the only thing the two series have in common: they're also both TV shows based on popular novels.

The Undoing is based on the novel You Should Have Known by Jean Hanff Korelitz, which was originally published in January 2014. Other novels by Korelitz include The Devil and Webster, The White Rose, The Sabbathday River, A Jury of Her Peers, and Admission, which was adapted into a 2013 movie starring Tina Fey and Paul Rudd. Her next two novels, The Plot and The Latecomer, will be published in 2021 and 2022, respectively.

For Kidman, the appeal of You Should Have Known is its unpredictability. "The great thing about the series — and what really drew me to it — is that it's so twisty and nothing is as it seems," she explained during the TCA panel for The Undoing in January. Kelley agreed, adding, "This particular piece, the theme and the core of denial that these characters lived in and inhabited, drew me in. The propensity that they all had to draw false narratives about who they were, who their partners were, who people in their lives were, and giving rise to delusions that have a surprising tenacity."