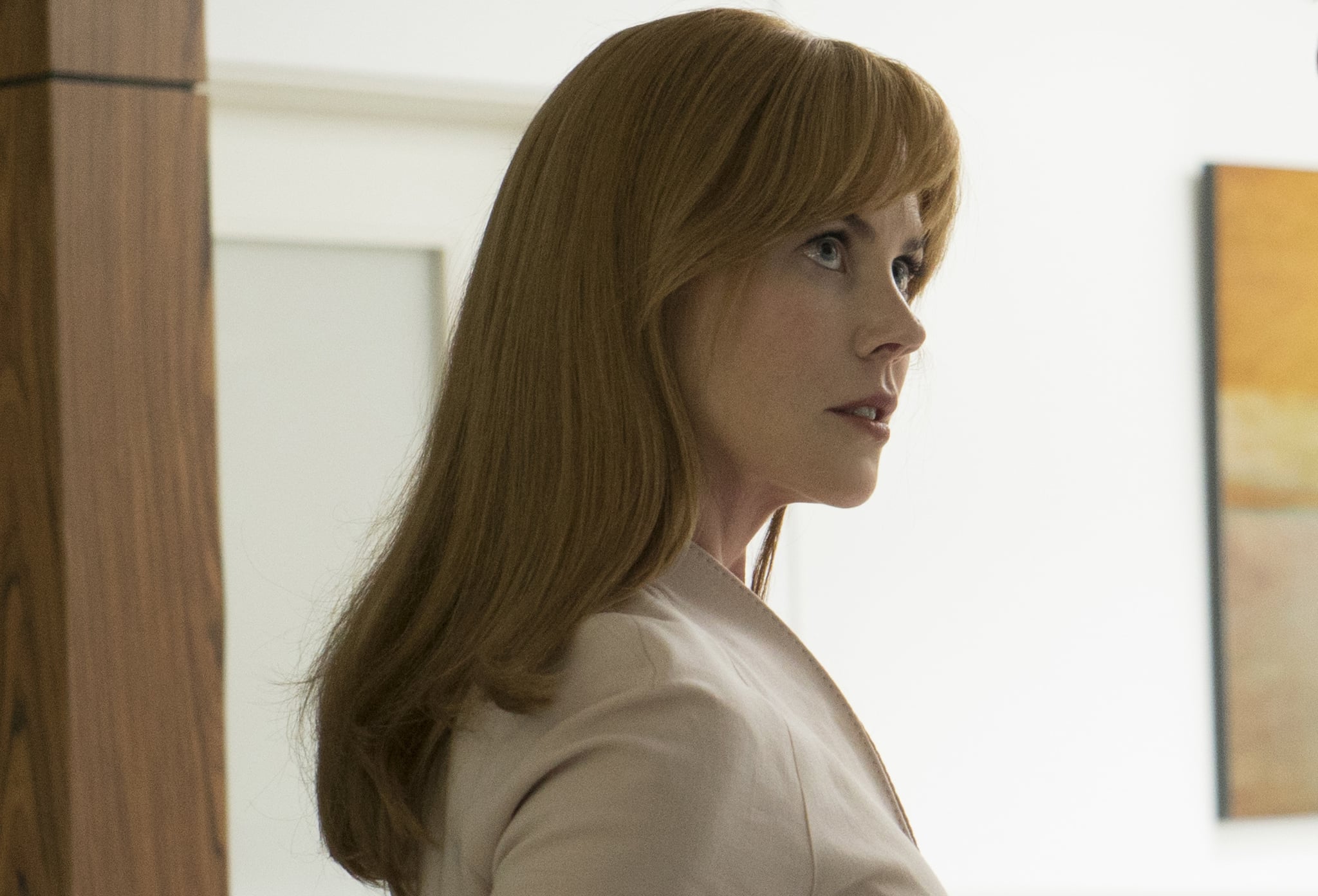 Can't get enough of HBO's new dramatic darling Big Little Lies? We have good news. Two of the creative forces behind BLL are coming together for a new project. On Monday, HBO picked up a new series called The Undoing; it will be written by Big Little Lies screenwriter David E. Kelley, and it will star Nicole Kidman! Here's what's even more exciting: yes, the new venture incorporates some of the fantastic ingredients that made Big Little Lies such a hit (Kelley, Kidman, and a book adaptation), but the story itself seems to have quite a dark and compelling narrative.

The new show is based on the Jean Hanff Korelitz novel titled You Should Have Known; the story follows Grace Sachs, a successful therapist in NYC. She has the perfect life: a book deal, a devoted husband, and a bright young son. According to The Hollywood Reporter, "a chasm opens in [Grace's] life: a violent death, a missing husband, and, in the place of a man Grace thought she knew, only a chain of terrible revelations. Left behind in the wake of a spreading and very public disaster — and horrified by the ways in which she has failed to heed her own advice — Grace must dismantle one life and create another for her child and herself." If you ask me, it sounds quite like a sister story to Big Little Lies, but it's also got its own unique edge. We already can't wait for more details.

TV
Mitchell Slaggert Talks Jackson and Kimberly's Relationship in "TSLOCG": "You Root For Them"
by Monica Sisavat 9 hours ago