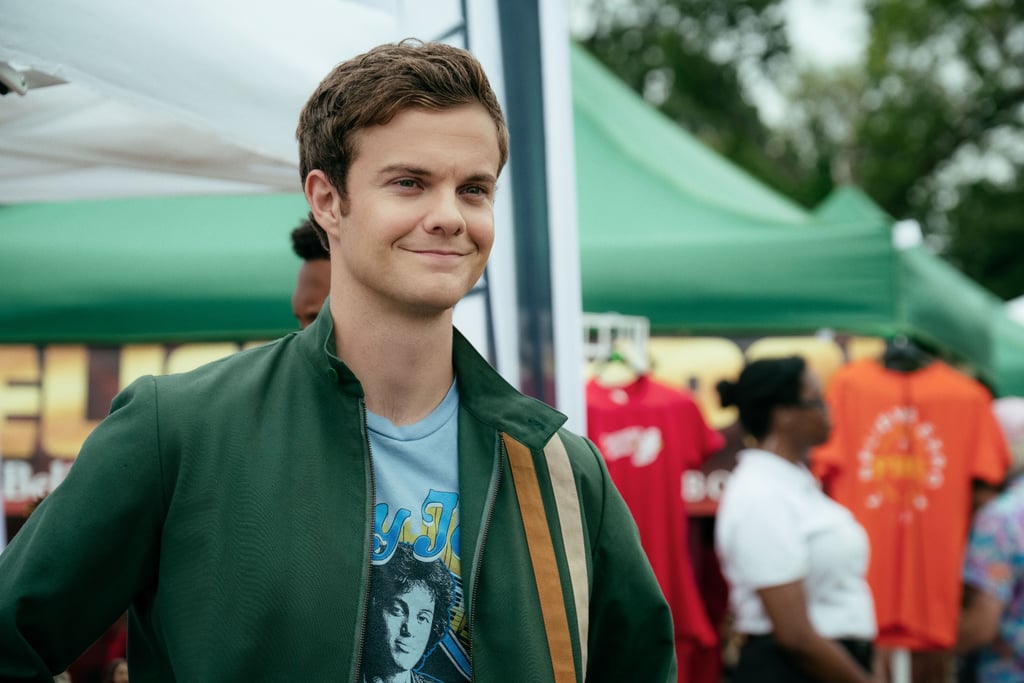 Jack Quaid has certainly had an interesting route to Hollywood stardom. While his parents, Dennis Quaid and Meg Ryan, are known for their romantic leading roles, Quaid's film debut was as Marvel in 2012's The Hunger Games. Since then, the 28-year-old actor has had a mix of appearances, like Fish Bang in Logan Lucky, and starring roles, like Hughie Campbell on The Boys. That's not to say Quaid hasn't been a romantic leading man in his own right — I highly recommend you check out his turn in the rom-com Plus One. You could also argue that Hughie from The Boys has his moments of charm; just ask Starlight (Erin Moriarty). After you've rewatched The Boys in preparation for season two, which premieres on Amazon on Sept. 4, check out some of his other best roles.

Related:
ICYMI: The Boys Has Already Been Renewed For Season 3, So There's More Coming in 2021
Previous Next Start Slideshow
The Hunger GamesTVMoviesJack QuaidThe Boys

Atlanta TV Show
All the Best Celebrity Cameos in "Atlanta," From Gunna to Katt Williams
by Njera Perkins 5 hours ago

Tyler Posey
Tyler Posey's Dad Is Joining Him in "Teen Wolf: The Movie" — Here's Where You May Know Him From
by Eden Arielle Gordon 7 hours ago

Nostalgia
From "Kenan & Kel" to "Sabrina the Teenage Witch," Coolio's Most Iconic TV Roles
by Chanel Vargas 10 hours ago