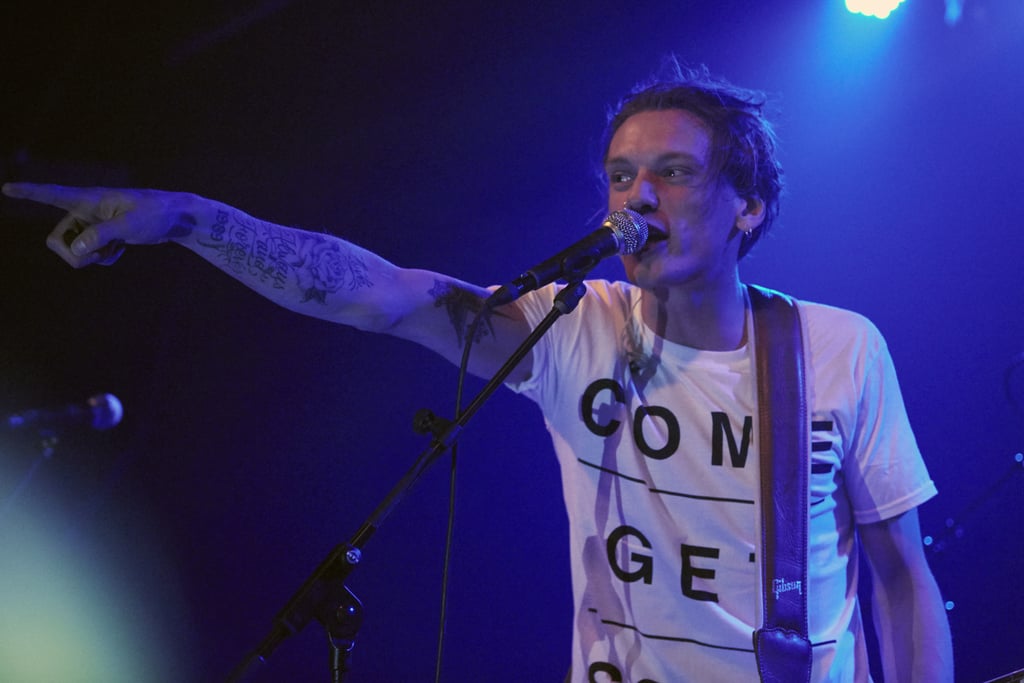 Jamie Campbell Bower: tentacled "Stranger Things" villain and . . . talented musician? After making his season four debut as One/Vecna/Henry Creel, the show's confusing yet supernaturally attractive villain, Bower has become a fan favorite, but his acting talents aren't the only reason we're obsessed. In addition to starring in popular fantasy films like "The Twilight Saga: Breaking Dawn" and "Fantastic Beasts: The Crimes of Grindelwald," Bower is also a skilled musician who can shred a punk-rock song on the guitar or serenade a crowd with his impressive piano playing.

The "Stranger Things" star, known on stage as Jamie Bower, kickstarted his music career in London in 2015 when he helped form the English punk-rock band Counterfeit. Additional members included guitarist Sam Bower (the actor's brother), guitarist Tristan Marmont, bassist Roland Johnson, and drummer James Craig. As the lead singer of the band, Bower put his full vocal range on display, going full scream in songs like "Enough" and letting his English accent shine through on softer punk songs like "It Gets Better."

The band released their first album, "Together We Are Stronger," in March 2017 and toured the US the same year. In November 2020, after putting out three EPs and singles like "It Gets Better," "The New Insane," and "11:44," which were intended to appear on a second album, Bower announced the band's split on their Instagram page.

As a solo musician, Bower later released more stripped-down, melancholy rock songs like "Paralysed" and "Start the Fire" from his 2020 EP, "Prologue." In 2022, the singer also put out "Run On" featuring King Sugar and "Devil in Me," posting the videos to his official website, SomewhereInTheShadows.

In onscreen projects like "Sweeney Todd: The Demon Barber of Fleet Street," Bower has demonstrated more saccharine vocals, taking the lead on songs like "Johanna." But a deep dive into his rock-star music career is just further proof that our obsession with the "Stranger Things" villain is fully justified.

Watch Bower shred on guitar with his band and hear his best solo songs ahead. Who knows, one might even become your Vecna song and save you from the Upside Down.