Step aside, Steve Harrington. The latest "Stranger Things" heartthrob is . . . Vecna, apparently? In a new video created by BuzzFeed, actor Jamie Campbell Bower reads thirst tweets about himself and the vine-covered villain he portrays in the sci-fi drama's fourth season, and it's a wilder ride than any journey with Argyle in the driver's seat.

Things start pretty low-key but get progressively more raunchy and descriptive as Bower recites no-holds-barred messages from his phone. Replying to a fan's tweet describing Vecna as "soooooo sexy," Bower jokes, "What's wrong with you? Come on, pull it together. Man's got tendrils and a big left hand. Maybe that's what you're into, I don't know. This is mental." He later exclaims, "I'm not a lollipop, I'm a person!" when reacting to a comment about, well, you'll just have to watch for yourself. After rattling off tweets branding both himself and Vecna as a "daddy," "hot piece of ass," and the like, Bower concludes, "I feel like I've gone 19 rounds with Mike Tyson. It's been an absolute disaster. Thank you so much for all your weirdness. I love it and I appreciate it."

In "Stranger Things" season four, Bower plays four different characters: in addition to Vecna, he's also One (the first test subject at Hawkins Lab), Peter Ballard (the friendly orderly at Hawkins Lab), and Henry Creel (the son of Victor Creel). Sadie Sink, aka Max Mayfield, recently revealed that Bower was so dedicated to his role as Vecna, he often talked in the character's menacing voice between takes. "To have someone as committed as Jamie in a role like that just made it really believable," she said. Before "Stranger Things," Bower starred in various other projects, including "Sweeney Todd: The Demon Barber of Fleet Street," the Twilight Saga, and "Harry Potter and the Deathly Hallows: Part 1." 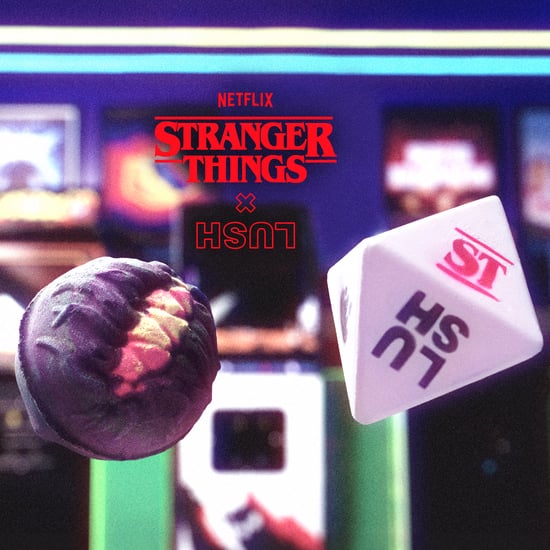 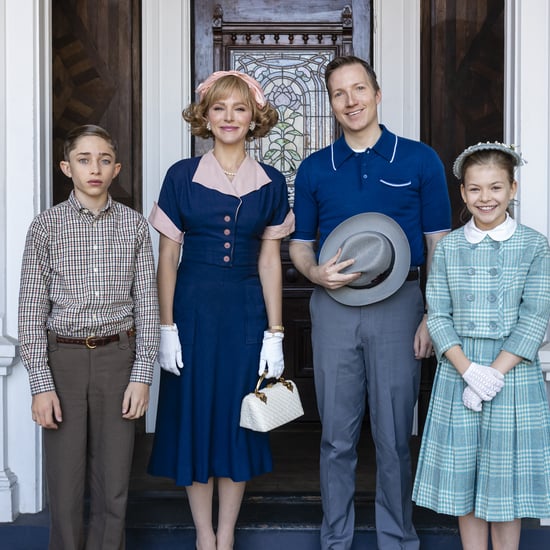 Stranger Things
Caleb McLaughlin on Racism From "Stranger Things" Fans: "It Definitely Took a Toll on Me"
by Chanel Vargas 9/27/22 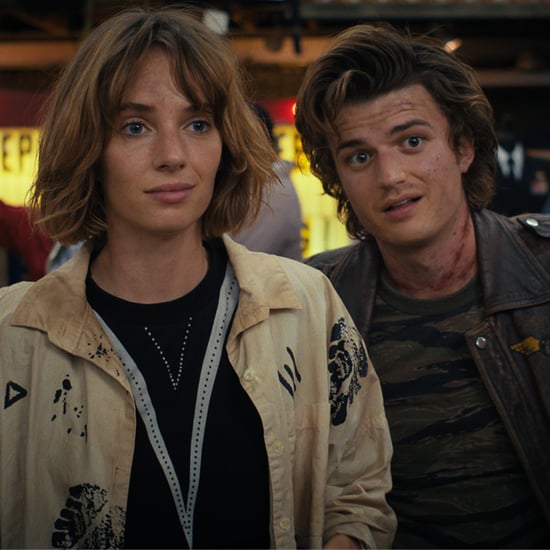