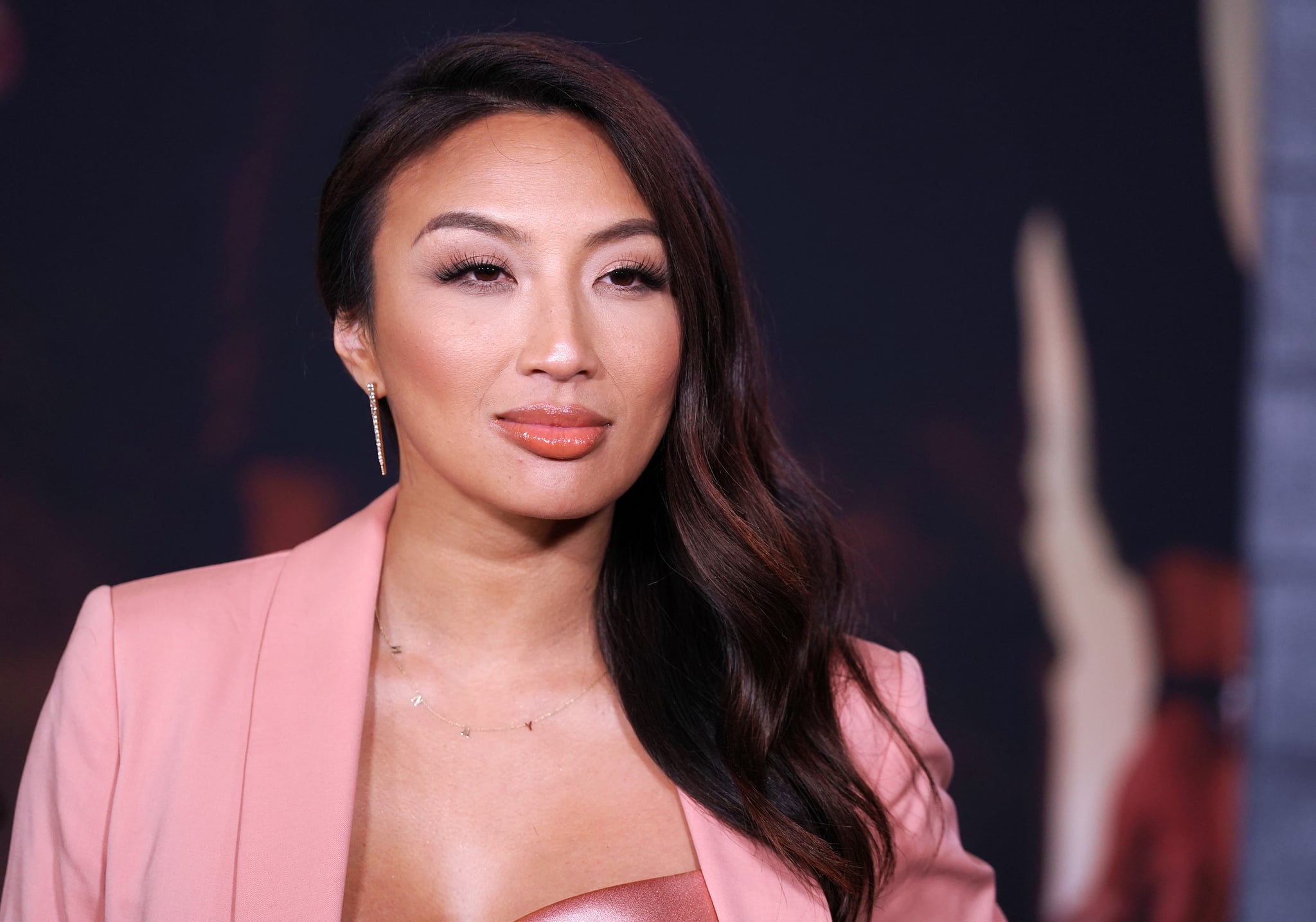 Jeannie Mai's time on Dancing With the Stars has unfortunately come to an abrupt end. Ahead of this season's eighth episode, The Real host announced she is exiting the competition after being hospitalized for epiglottitis, an inflammation of the tissue above the windpipe, which can cause shortness of breath and difficulty breathing.

"I am heartbroken that my DWTS journey has to end here."

"My doctors discovered a health concern with my throat which requires immediate attention and surgery. I am heartbroken that my DWTS journey has to end here," Mai told Good Morning America on Monday. "I have pushed myself to new limits physically and mentally, and I am so proud of how far we've come." Mai had been partnered with Brandon Armstrong, and the two held an average score of 21.9, with their highest scoring performances being their romantic rumba to "You Gotta Be" and paso doble to "Maneater" — both of which earned 25 points. Our personal favorite, however, was their whimsical Up-inspired performance for the show's Disney night.

Related:
Jeannie Mai and Jeezy Deserve the Mirrorball Trophy Just For Being This Cute Together

"We are devastated by the news that we're gonna have to cut this season short, but Jeannie's health does come first," said Armstrong on his partner's diagnosis and saddening departure from the show. The official DWTS account, meanwhile, shared a similar sentiment on Instagram: "Jeannie has inspired us, along with millions of fans, with her energy and dedication. We wish her a full and speedy recovery." The show also announced that, due to Mai's withdrawal, a double elimination would not be taking place as planned during its Nov. 2 episode, and instead, only one couple will face elimination.

by Princess Gabbara 9 minutes ago