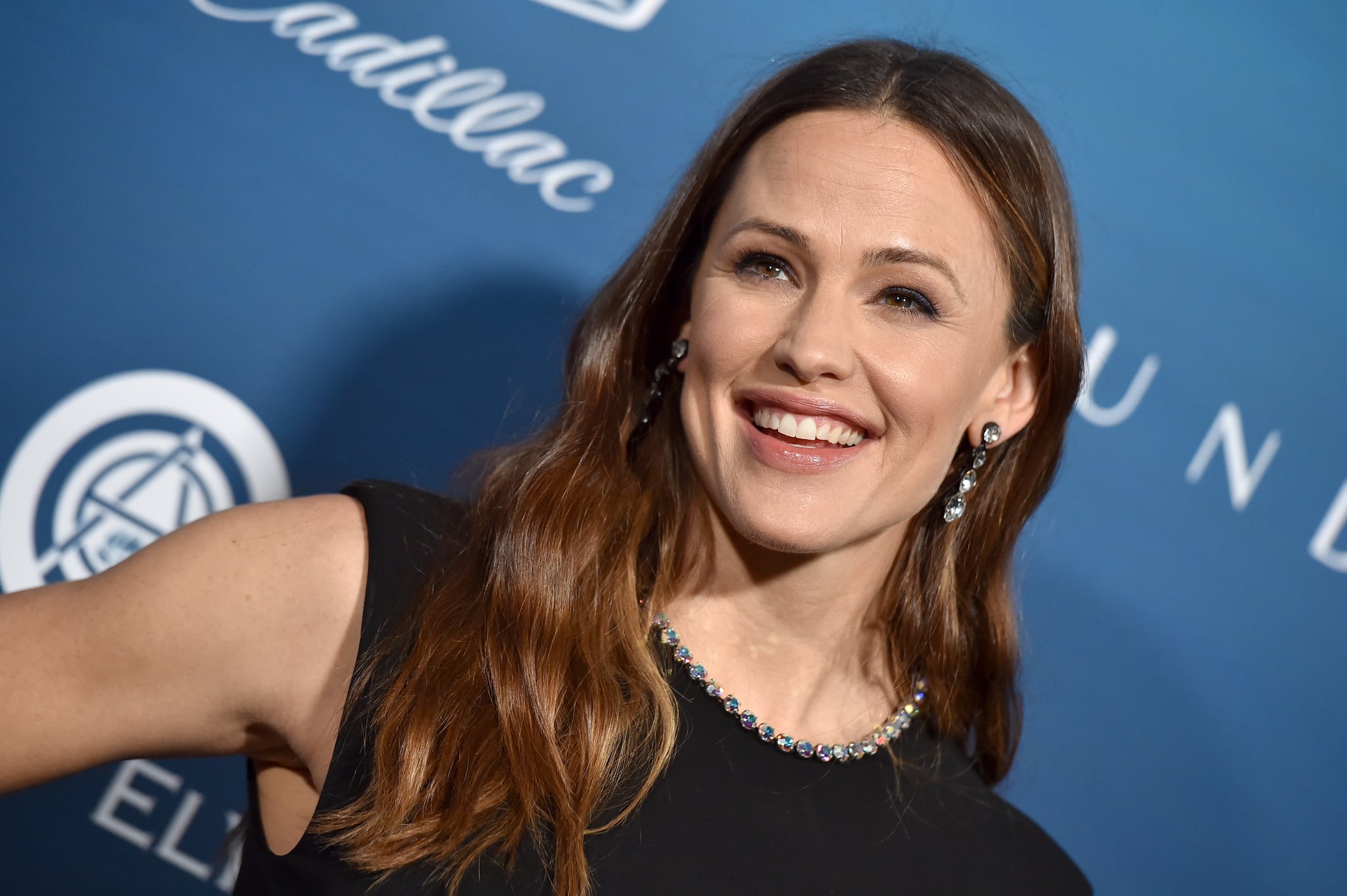 Somehow Jennifer Garner has found the time in between starting an organic baby food company, playing saxophone for her celebrity friends, being Hollywood's most beautiful woman, and kicking just about everyone's ass to show off her voice on Andrea Bocelli's upcoming album. Truly, how does she do it? Does Starbucks have something on their secret menu that can give me the energy she has?!

Garner will duet with the Italian opera singer, who she's been friends with for quite some time, on an extended special edition release of Bocelli's Si, now titled Si Forever: The Diamond Edition. Together they'll sing "Dormi Dormi Lullaby" in both Italian and English, a song which was inspired by the chorale "Jesus bleibetmeine Freude" from J.S. Bach's Cantata BWV 147.

Although Garner is known primarily for her acting rather than her voice, her vocals appeared on the song "Doin' It (All For My Baby)" on the Mother's Day movie soundtrack, and she also sang "Since I Fell For You" as Sydney Bristow in a season one episode of Alias. Oh, and she recorded a song called "My Heart Is So Full of You" for Unexpected Dreams – Songs from the Stars, a celebrity compilation album released in 2006, which you can listen to ahead:

Gorgeous, right? You'll be able to hear more of Garner's singing when the special edition of Si is released on Nov. 8 from Sugar Music and Decca Records.

Celebrity Couples
Like Taylor Swift and Joe Alwyn, These 10 Couples Wrote Hit Songs Together
by Hedy Phillips 18 hours ago